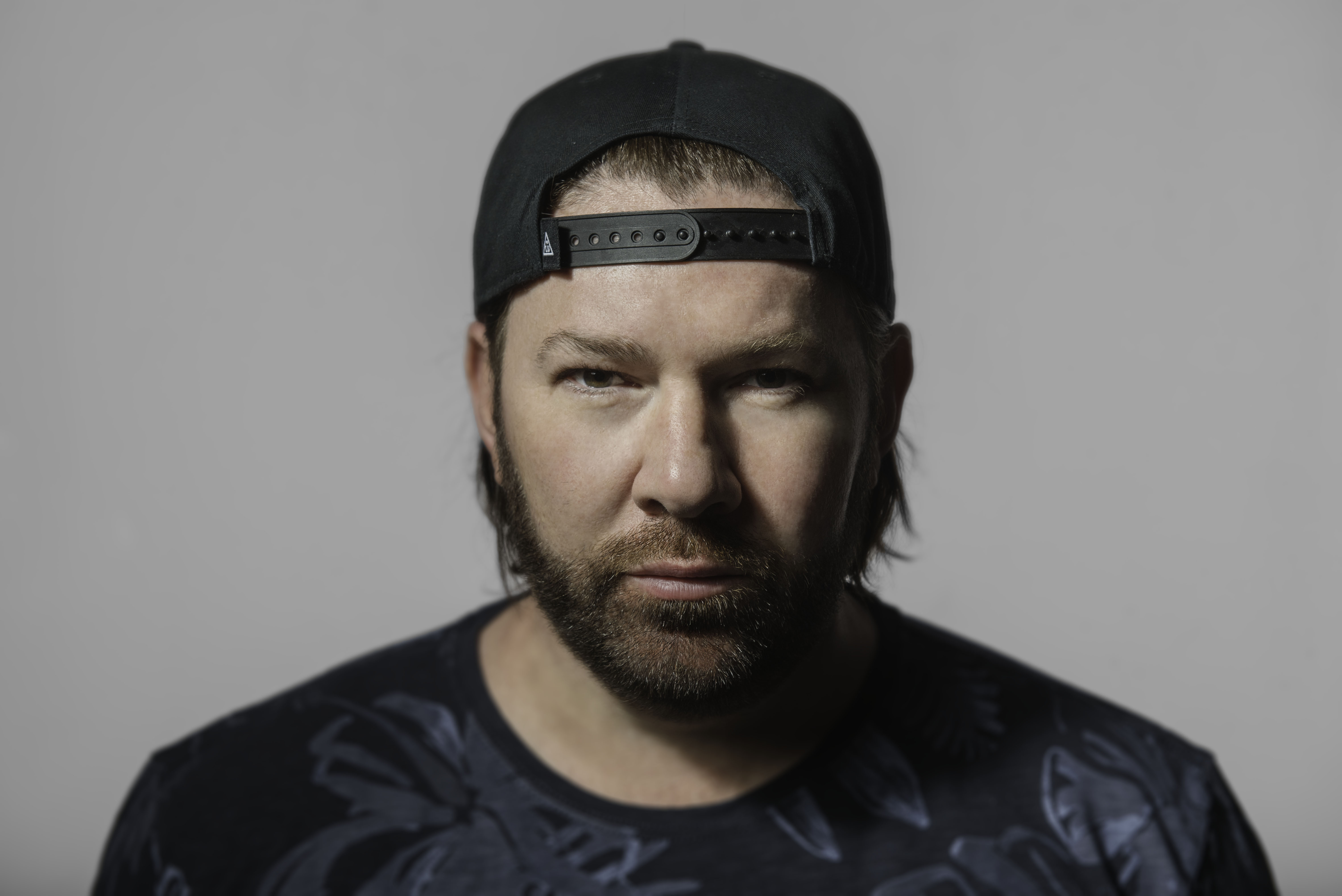 Once upon a time, Parisian producer Shiba San, had a 15 year career in the French hip-hop scene, but the sounds of Chicago house music quickly inspired the artist to create his own productions, which infuse his hip-hop influence with the soul of house music. Today, Shiba San has had great success with his releases, with music out on Dirty Bird, Suara, and his very own imprint Basement Leak. You can catch him headlining music festivals around the globe, and in this case on a stacked North American tour. Shiba San kicked off his ‘Parlez-Vous Français‘ tour last week, starting in San Diego, with support from Tim Barekso, with next stops on the tour including Tallahassee, Orlando, Tampa, Jacksonville, FT. Lauderdale, Boston, and many other cities up until early April. We caught up with Shiba San ahead of his CODA show in Toronto on March 15th, and here’s what he had to say…

Thanks for taking the time to speak with us! We heard you’ll be back in Toronto, playing at CODA on March 15. Do you get up to Toronto often? What’s your relationship with fans like up there?

I come to Toronto maybe once or twice every year. Last time, was in August 2018 to play at Electric Island and then an after-show at Velvet Underground. Both shows were really fun and the fans in Toronto are so great that I have to keep coming back!

Tell us about your “Parlez-vous Français” tour. You’ve toured many times before, what makes this one different? How do you keep tours fresh and interesting, both for yourself and for the fans?

This time I’ve decided to bring Tim Baresko as support – he’s one of my good friends and is an up-and-coming producer who is making great music. When we played a few shows together in 2018, both of us and the fans had such a great time, so we knew we had to go on tour together for 2019. Tim and I have a lot of fun together, which brings a wild energy to our shows, you have to come see it for yourself!

‘I can feel inspired in many different ways – it could be the culture of a city I’m performing in, or a cool art mural I see driving to a venue.’ – Shiba San

We understand you hold strong roots in the French hip-hop scene — who were some of the artists that first inspired you in this genre?

Talk to us about your label Basement Leak. What were some of the label’s highlights from 2018?

Basement Leak had a great 2018 with strong releases that included ‘Let Me Smash’ by Black V Neck, ‘Locito’ EP by Lucati, ‘Slow It Down’ EP from Black V Neck, ‘Obsession’ by Tim Baresko, and ‘8 Bit’ EP from Will Clarke. We threw multiple parties throughout 2018 and have another up-coming party during Miami Music Week on Thursday March 28th!

Are there any cities on your “Parlez-vous Francais” tour that are firsts for you? Where are you most looking forward to playing / visiting?

I always like playing shows whether it’s a new city or somewhere I’ve been many times before. But Boise, ID is a first, so I’m very excited for that! It’s always great to perform for new fans.

Outside of music, what’s currently inspiring you at the moment?

I can feel inspired in many different ways – it could be the culture of a city I’m performing in, or a cool art mural I see driving to a venue. It can come from hanging with friends or being alone thinking to yourself. You never know how something can become inspirational until it hits you.