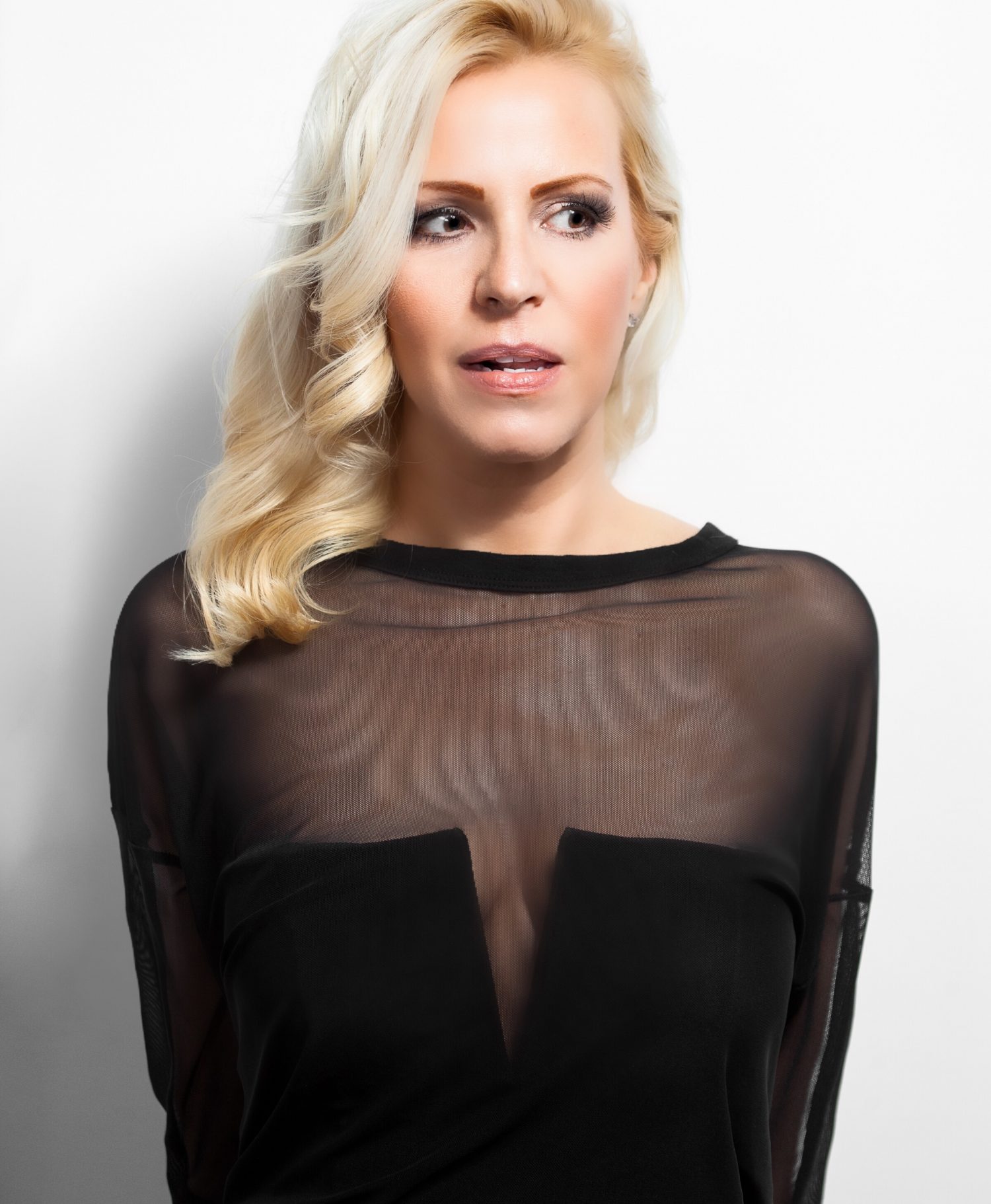 Hearing Lazarusman’s poems online, Jay Hill was inspired to take two of his works and create a beautiful story. “ I envisioned the final outcome to be a feel good, deep tech track and worked with a lot of percussions to add c olour intrigue” she explains . Of his lyrics, Lazarusman clarifies that the line “do you remember me?” refers to “ when we meet or interact with someone on a deep, spiritual level it might mean that we’ve possible met before in another life”.

The EP opens with the original cut of I Am Here. T he thudding kick drum is juxtaposed against a warm, woozy bassline as Lazarusman’s catchy vocal hook echoes throughout. It’s dreamy yet assured, making it perfect dance floor fodder. On his reimagining of the track, Richy Ahmed litters it with percussion and adds a pounding bassline to create that definitive after-hours number.

Jay Hill is steadily forging a solid reputation for herself in the industry. Her DJ sets show her innate ability to transcend genres and captivate dance floors. She’s had releases on New York’s vinyl-only label Local Raider, FM Elle, and Mr C’s Superfreq imprint. South-African poet, Lazarusman , has collaborated with some of the biggest names in music including Florian Kruse, Martin Stimming and Alex Dimou and has released music on highly regarded labels including Gruuv, Stil Vor Talent, Get Physical and Rebellion. One of the key members of the Hot Creations family, Richy Ahmed has also had releases on Strictly Rhythm as well as his own label, Four Thirty Two. His prolific DJ sets have earned him a place in Resident Advisor’s Top 100 DJs three years in a row.

Check out the interview with Jay Hill below!

I Am Here EP is out now via Emerald City.

Thanks for having a chat with us! Where are you currently based?

Thank you for taking an interest! I’m based in Philadelphia USA now for the last 3 years!

Can you take us through your creative process when writing a track?

Lately I’m finding that I’m building a track around one key element/focal point like an acid bassline, special vocal or chord progression. For example on one of my latest techno demos (Time for Us), I knew I wanted to go out of the box and do a long spooky intro with military snares and a heavy acid bassline that the track builds to this apex point. For this track, I think that approach worked well. On others it comes by way of a “happy accident” and will turn out completely different than I expected. I try not to get too fixated on that “element” on the chance it doesn’t work, I’ll try something else until it does. . .  Titles are a big thing for me as I really want them to be captivating, so someone is inspired to hit the play button. Sometimes I’ll know the title before I start and that kind of sets the tone, others it comes during the process or after it’s finished but I don’t have a set process for this. . .

My mantra is “finish what I start” – I know so many producers that have loads of “ideas” sitting on their hard drive. So when I started, I told myself I didn’t want to be that person – because I think it could drive you to insanity like being hamster in a wheel making edits and never completing anything to satisfaction. We get so close to our music after putting so much heart and soul into it sometimes it’s hard to step away from it. Yet it’s a really good thing to do and then come back and give myself a finishing point. even if it’s not a solid gold hit it’s that feeling of taking something as far as it can go and everything you learned through the process and moving on to the next. . . I mean I’m not making music for my computer ☺

What was the inspiration behind ” I Am Here”?

The inspiration was the Lazarusman and his intoxicating poetry. One night I sat in my studio watching him on YouTube and listening to his lyrics for hours. I built the track around one of his pieces to start but then found some words & phrases from another poem of his I thought fit really well to create this beautiful story. And once he heard my vision he obliged. And we never intended the original to be a peak track, we wanted it to retain its sweetness a bit and envisioned it on a beach, rooftop or natural setting with the vocals surrounding you & drawing you inward a bit. . .

What are some of your favorite tools to use in the studio (software and hardware)?

I use Ableton live which pretty much blows me away every day – it’s the most sophisticated software program known to mankind. . . I don’t have the fanciest studio gear but all my mentors like King Britt taught me to use what I have so I absolutely love my TR8, Korg Volca Bass & Arturia Keylab. Recently picked up some interesting percussions (clave, Spanish finger drums called ‘Castinets’) I’m getting nutty about this stuff but these things are really hard to find digitally and it’s so easy to record and they sound so cool. . .

Which producer do you dream of collaborating with?

For House – The Timewriter. For Techno – toss up between Ben Klock & Josh Wink. So I’ll take both ☺