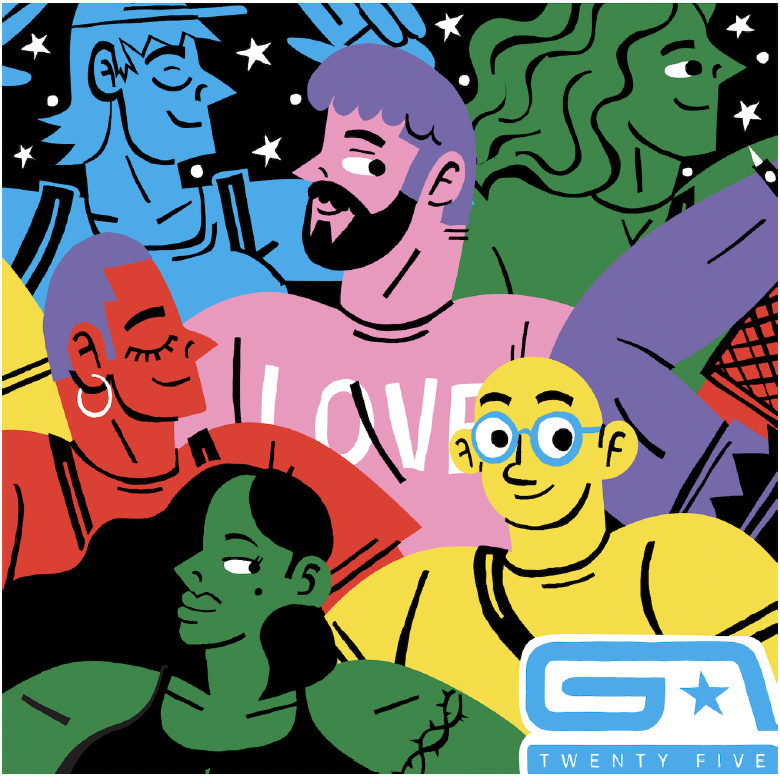 The EP follows Groove Armada’s Sold-out UK tour, their final full live tour, which saw them take to the road for one almighty celebration of 25 years in music. Joined by some of music’s most influential artists including Norman Jay MBE and Ewan McVicar, the band played sold-out shows at Glasgow’s Barrowlands and Manchester’s Victoria Warehouse and concluded the tour with 2 nights at London’s iconic Brixton Academy.

25 years on from their debut, Groove Armada have maintained their position as one of the most influential and successful dance acts of the 21st century, proving to be an influential force in the UK and globally. Over two decades of prolific productions, tireless touring and no plans of slowing down, the duo are set to continue to deliver surprises throughout 2022 and beyond.

“Talk Talk/We’re Free” is out now!