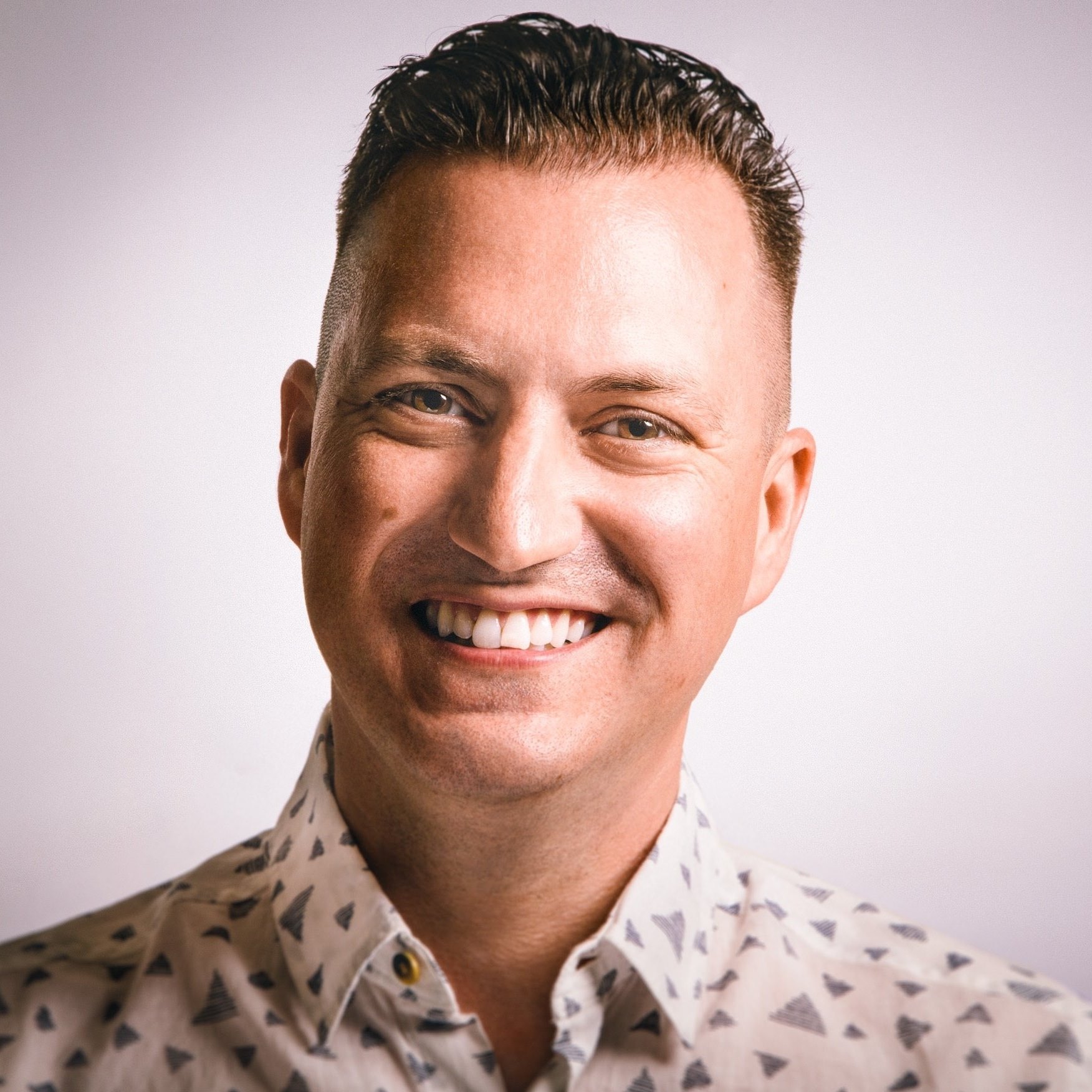 Continuing our 2022 schedule with another new signing. This time, we welcome Milton Jackson and Matt Masters with their first ever collaboration.

Releasing his first record at 18 years old on Tronic Sole and being called by Jockey Slut magazine ‘the most exciting thing to happen to UK house music’, Barry Christie (aka Milton Jackson) went on become a household name in House Music, in part due to his break through track “Ghost In My Machines” on Freerange. The track won a Beatport Award for Best Deep House track of 2008 and in 2009, he also won the DJ Awards in the Deep House category at Pacha (Ibiza). He then went on to DJ around the world and remix artists such as : Romanthony, Recloose (Planet E), Joey Negro, Groove Armada, etc… He also collaborated with SHOW-B as Pattern Select and with Shur-I-Kan, with whom he runs the Dark Energy label. After a short hiatus, Milton Jackson is back with new releases on Housewax, Freerange, Closer To The Truth and Lazy Days.

Matt Masters is not only an accomplished DJ and Producer but he has worked for Freerange Records for the last 18 years. He hosts the monthly Freerange radio show and also works for their excellent label sister label, Delusions Of Grandeur. As a producer, he’s collaborated with Pezzner as Arithmetics, Mr Cenzo as MidiDropMusic, Jimpster and most recently Milton Jackson for this new EP on Lazy Days Recordings. 2019 saw the release of his debut LP “Never Ending Nights” and he is currently working on some new material for his next LP. 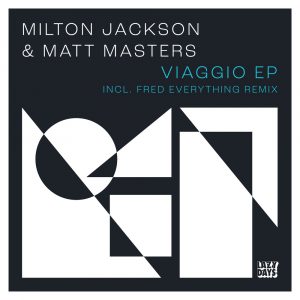