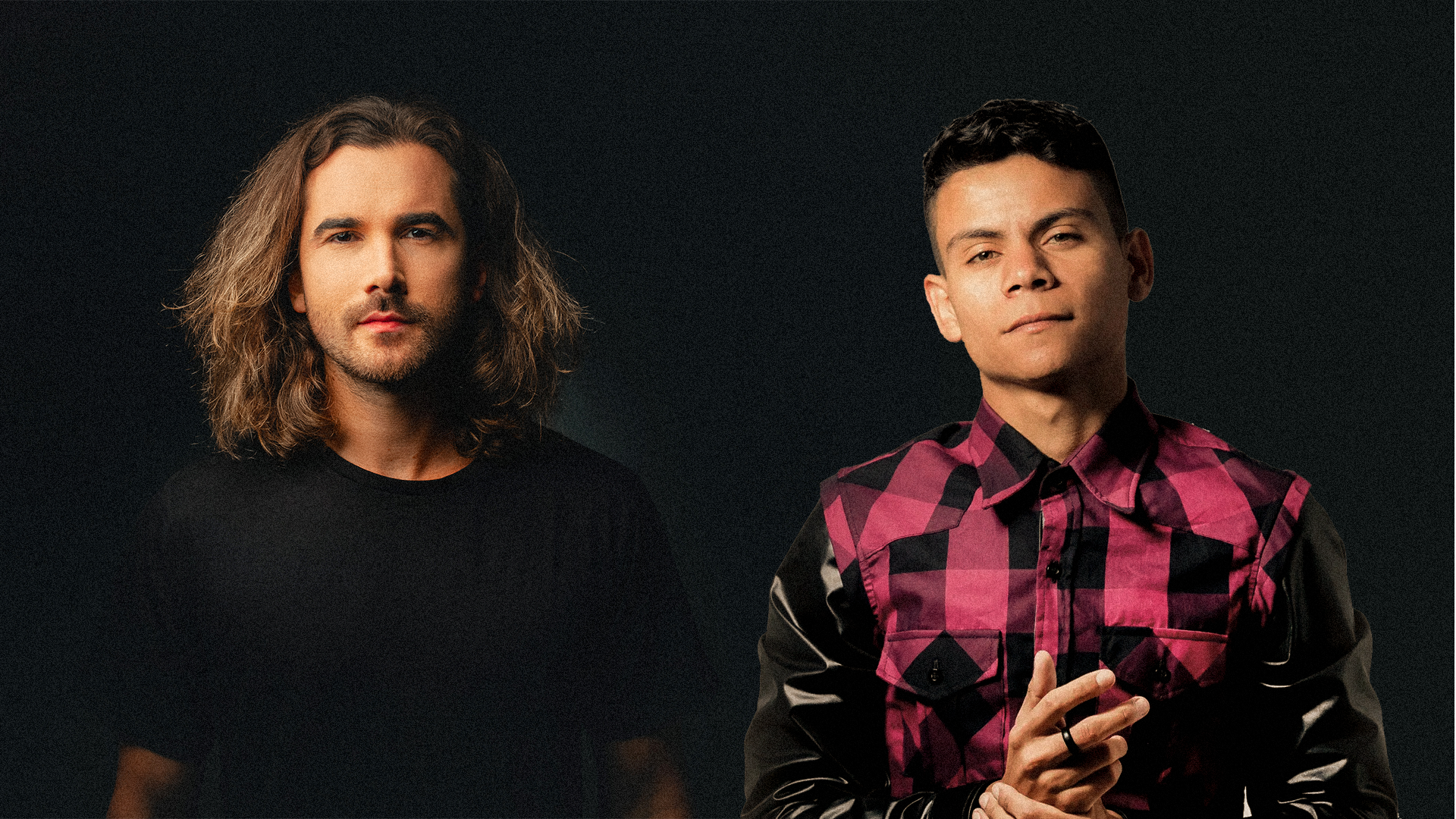 The classic song of the Scottish band Unkle Bob, has just received a re-reading by the hands of Brazilians ZAC and Padox. The track “Satellite” that in its original conception celebrates the rebellious and intense soul of Indie Rock, became one of the most timeless hits of the Glasgow band, released in 2010 through the album Shockwaves.

Now the track incorporates an atmosphere especially aimed at the dance floors, bringing a melodic and progressive touch, with powerful bassline and signature fillers characteristic of the remixers. “We made a song with our identity and characteristic of the style, from the bassline to the synthesis of the melodies”, they explain.

Check out the remix for “Satellite”, signed by ZAC and Padox: