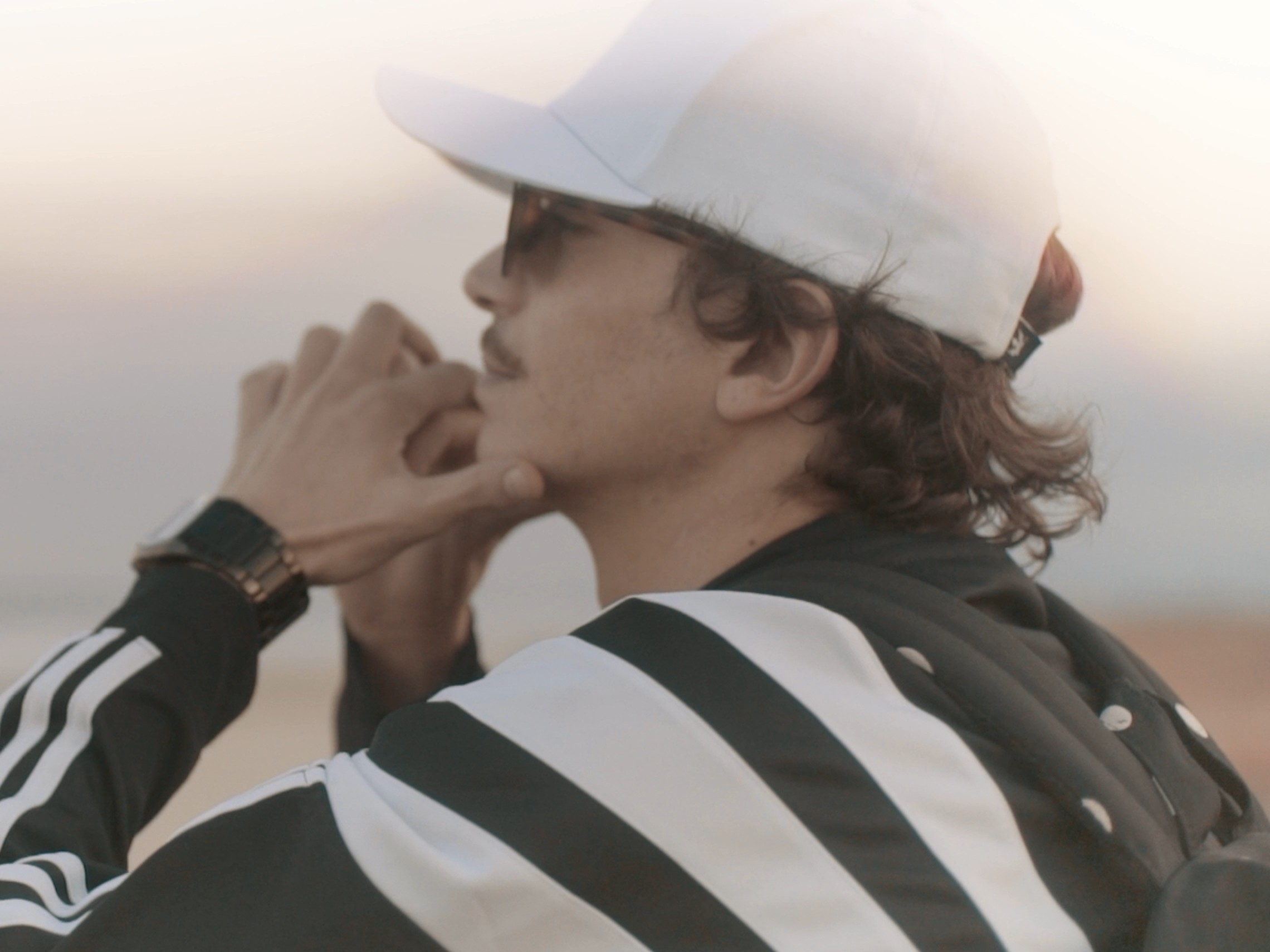 DIRTYBIRD fans have become familiar with the name ‘Scavazza’—the Brazilian talent made waves in 2019 with his debut single on the label’s Miami compilation. He returns now for an EP from the left field, ‘Shake Your Hearts,’ with NYC legend Harry Romero on remixing duties.

‘Shake Your Hearts’ isn’t the typical DIRTYBIRD fare. Scavazza opts to take a deeper, melodic approach to his first EP on the label. Lo-fi filtering on the hook and minor keyed progressions add a hint of melancholy to its namesake track, balanced out by quirky sound effects interspersed throughout. Harry Romero adapts “Shake Your Hearts” to the club, centering his work around a throbbing bassline and bringing levity with a brand new synth progression.

“Hey” picks up the pace, taking a turn toward the minimal and driving direction with prominent drum patterns and bits of vocal sprinkled in. All three compositions on ‘Shake Your Hearts’ are among DIRTYBIRD’s most off-kilter releases on the year, showcasing Claude VonStroke’s consistent drive to bring cutting edge new sounds into the label fold.

Scavazza has already shown a lot of promise despite his short tenure in the house and techno production space. Not long after his DIRTYBIRD debut, the young artist made his way onto the world stage with his Sony single, “Come Back Again.” Expect to see his name gracing more top imprints in the future.

Harry Romero needs no introduction; he’s been a driving force in the New York and New Jersey underground for the better part of three decades, aiding in the foundation of Subliminal Records and later founding his Bambossa subsidiary in 1999. His talents have brought him to the world’s most revered institutions—like Tokyo’s Womb, Fabric, and Pacha—in addition to labels spanning from Defected to Hot Creations.

Order a copy of ‘Shake Your Hearts’ here