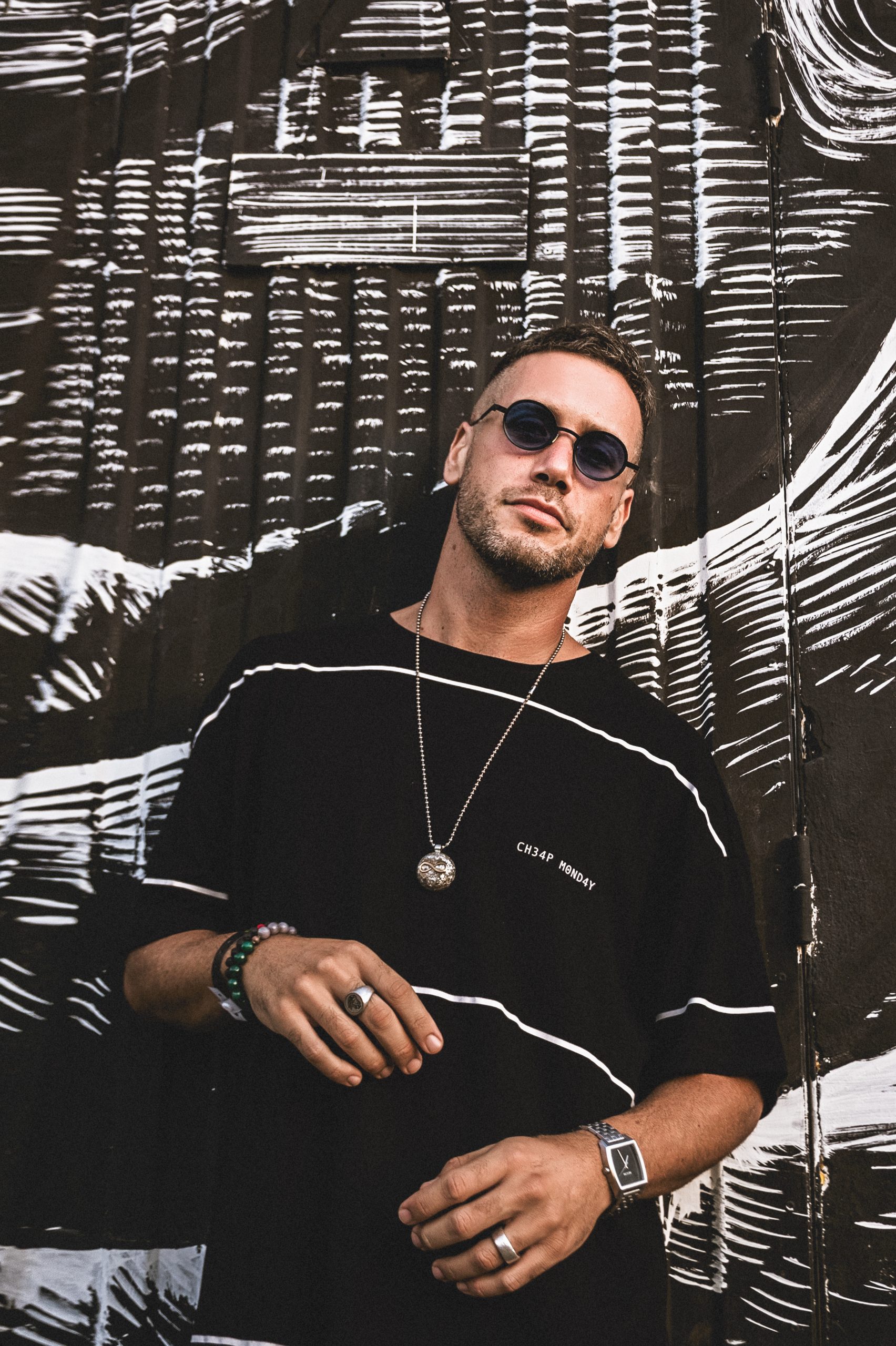 Chilean-born Francisco Allendes returns to Crosstown Rebels for the first time in six years. Serving up the three-track What You Do, the title number has already received global airplay via Damian Lazarus himself. Now, the full release will be made available next month and includes a remix by US-legend Harry Romero.

“What You Do is one of those tracks that happens magically on a jam and you can’t really make it much better after that. I wrote it during the pandemic, so I wanted to create a weapon for when clubs would open again. Maratone came about the day after I played b2b with Matthias Tanzmann for thirteen hours, at the birthday of a friend in Ibiza. I sent both tracks to Damian and didn’t hear back from him for a few months… then I woke up to his WhatsApp message. It was a video of him playing What You Do at Space Miami and people climbing the walls of the club!” – Francisco Allendes.

A contemporary dose of four-on-the-floor house, What You Do leaves few prisoners in its wake, as rampant drum patterns converge on a heady combination of kicks, synths and irresistible vocals right the way through. There’s an infectious energy to the track, paving the way for Harry Romero’s similarly up-tempo remix. It’s feel-good, club-ready dance music at its best, packed full of low-slung groove that opens neatly into the closing sequence: Maratone, a stripped-back, techy cut that bears all the hallmarks of a true Ibiza anthem.

Hailing from Chile and now based in Ibiza, Francisco Allendes is a leading light in today’s scene. Be it Loco Dice’s Desolat, Steve Lawler’s VIVA or Damian Lazarus’ Crosstown Rebels, his productions have graced some of the industry’s most well-respected labels. Such quality hasn’t gone unnoticed – he picked up the ‘Best Ibiza’ DJ Award in September 2019 and has gone on to complete several South American tours. A much loved affiliate of ANTS, Francisco has a long standing residency at both Ushuaïa in Ibiza and their affiliated tours, in addition to hosting the weekly radio show.

Seminal American house talent Harry Romero is a well-established figure on the worldwide music circuit. A prominent global DJ and producer since the ‘90s, early productions on Cutting Records and Cutting Traxx helped set the tone for Harry’s career trajectory, opening the doors to a coveted BBC Radio 1 ‘Essential Mix’ in recent years.

Francisco Allendes ‘What You Do’ with Harry Romero Remix is OUT NOW on Crosstown Rebels
Buy / Stream it here: https://lnk.to/CRM272

Crosstown Rebels · Francisco Allendes – What You Do