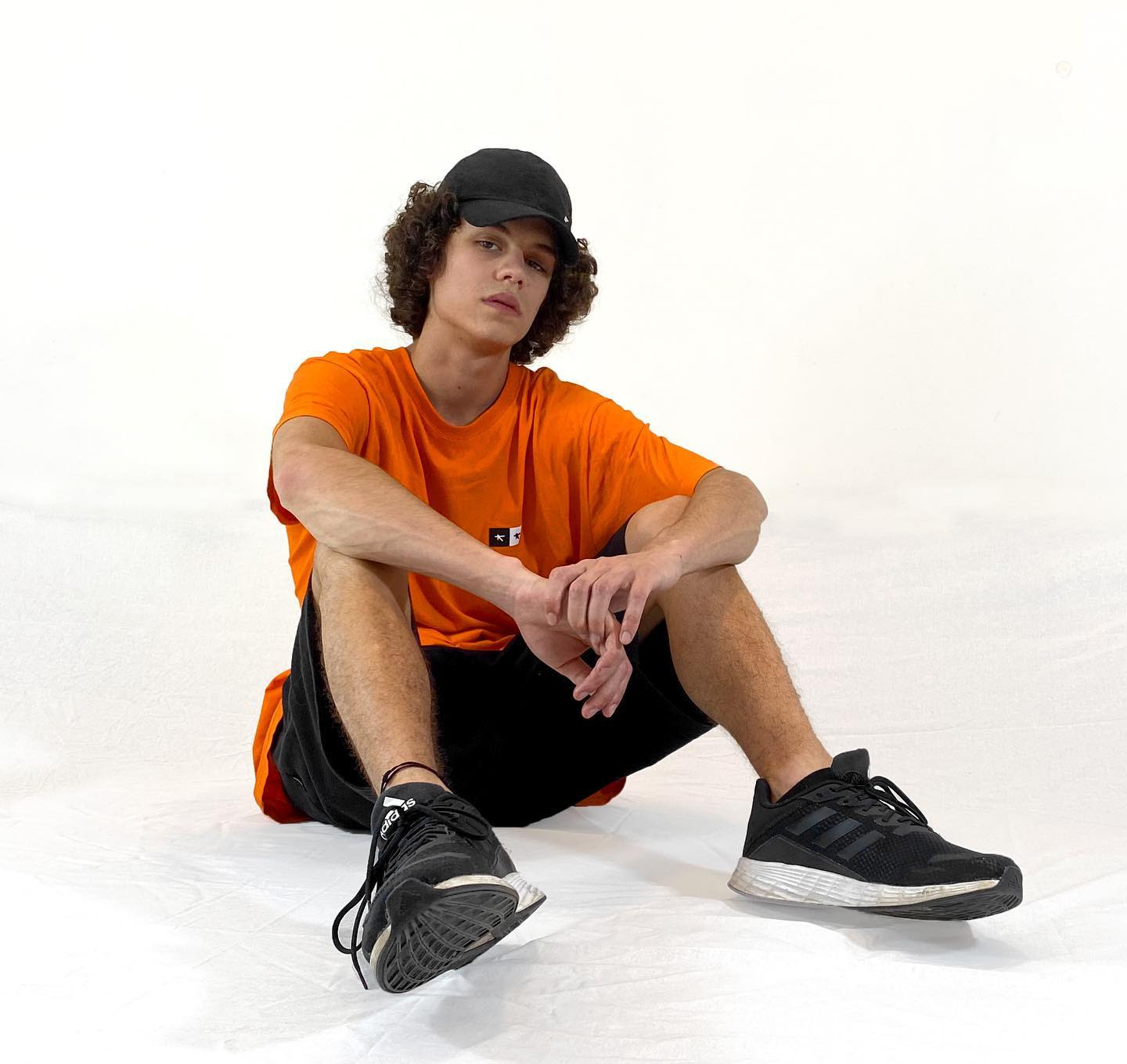 Brazilian producer, Simas, has re-released his track ‘Benja,’ out now via Dirtybird Records.

Dirtybird rarely licenses previously released music, but the track garnered such a big reaction when Claude VonStroke played it at his shows, Dirtybird felt compelled to re-release. The track, originally out on Kolombo’s “Otherwise” imprint in Brazil, has a fast-paced rhythm, big round bass and jazzy top line that speak for itself.

At only 22 years old, Simas already has a large repertoire of original tracks on respected labels such as Solid Grooves Raw and Parrot Records. His incredible mixing skills often result in a one of a kind connection to the dancefloor while his songs create an engaging atmosphere, filled with crunchy textures and striking baselines, taking listeners on a massive trip each and every time.

Dirtybird and Simas invite you to relive the rhythmic atmosphere of ‘Benja’ as it finds a new home in Dirtybird Records.