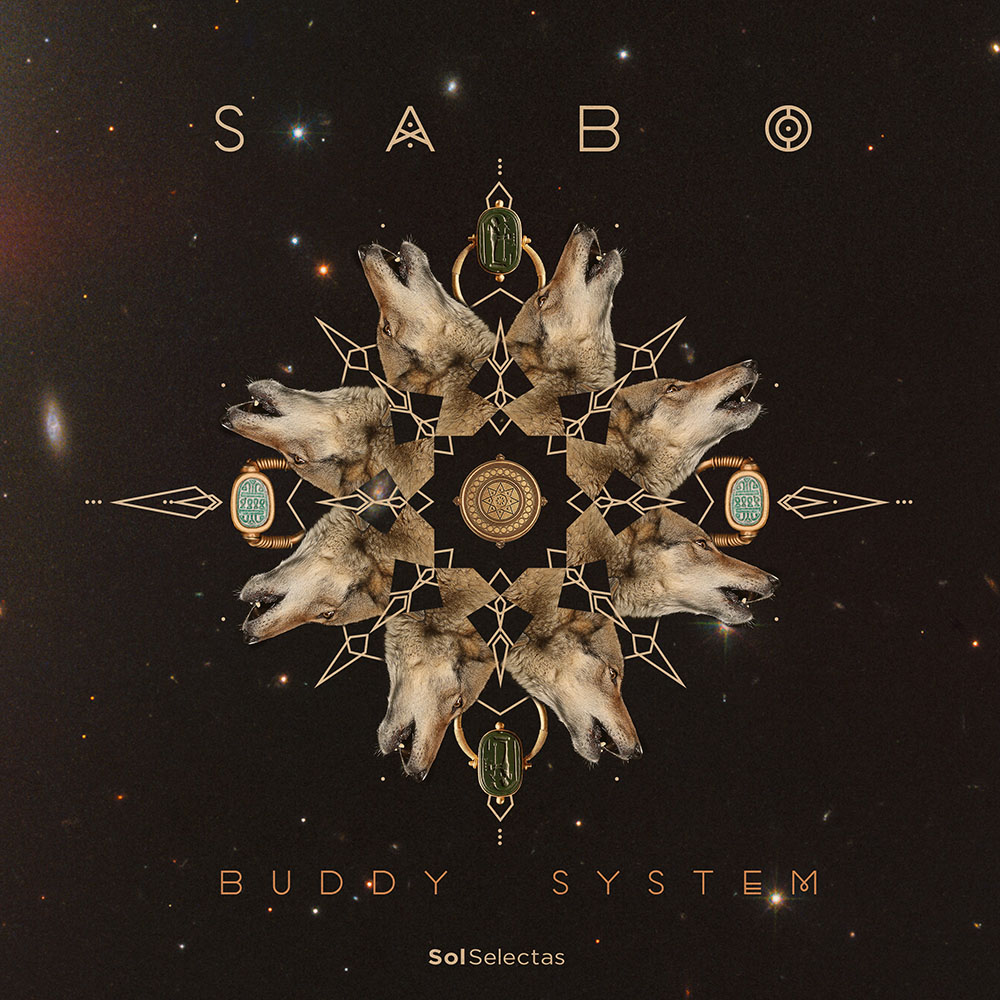 Sol Selectas label boss Sabo returns to the imprint for his second artist album, which features eight original tracks, each made in collaboration with a different artist.

Sabo is a globetrotting DJ who is invited to play various cities and exotic locations around the world. This gives him a chance to meet other likeminded people and documents his experiences by collaborating on music.

Pieced together over a three-year period, this stunning collection of tracks features collaborations with people who have roots in Persia, India, Ancient Greece, Spain, and Jordan.

Meeting to record in studios based in Mexico, Switzerland, Argentina and Berlin, there is a noticeable blend of culture from different roots and their surrounding environment.

Many of the artists who feature on this release alongside Sabo have also released their solo music on Sol Selectas, but this special release is very much a family event hosted by Sabo, and a reunion of old friends who share a spiritual connection.

Starting with the deep atmosphere and soothing vocals of “Red Lotus’” down tempo groove, the album maintains a steady trajectory as it ramps up the energy with “Bakhu”, “Celebration Santoor” and “Duende”. “Min Q” drops the tempo again with its sombre atmosphere and trippy vocals before the chugging rhythms of “Daikato”. Rounding off the release with some cosmic synth work and tribal percussion, “Imagine” is the penultimate track before “Fainá” closes out the album with its mystic vibes.

An epic journey of sound, this well-travelled album is an audio passport that takes the listener on a trip of imagination that translates into an epic dance floor experience, as although perfectly suited to headphone listening, none of the tracks would sound out of place in a club environment. 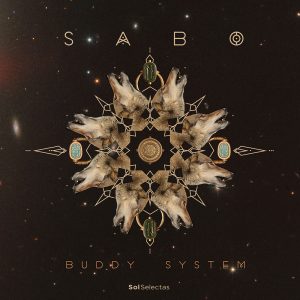