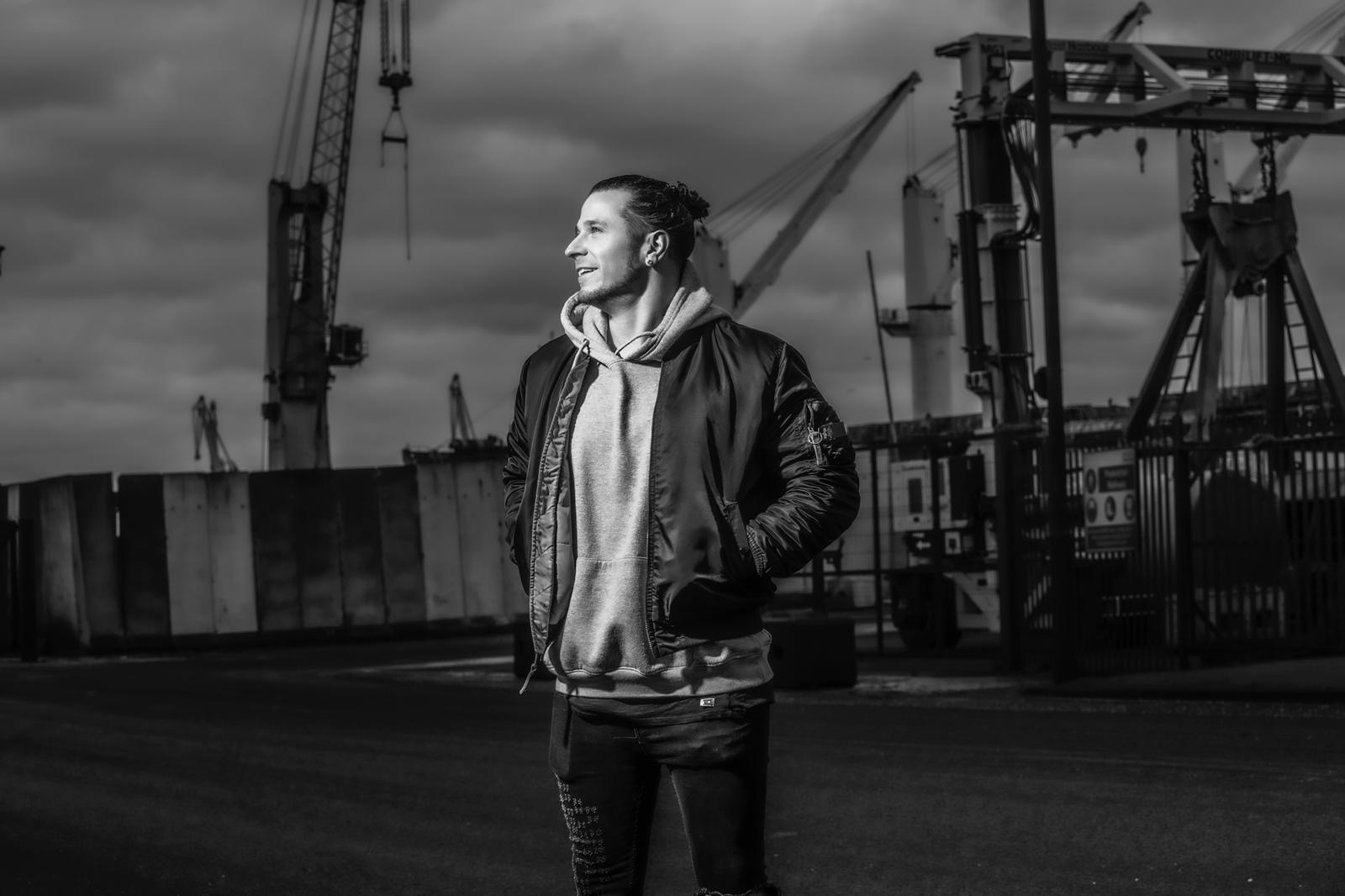 Richie Blacker is a DJ and producer forged in the Irish underground club and rave scene has ushered in the most exciting new sound in years. Creating something modern yet giving a reminiscent nod to the 90s rave scene. A collision of house, techno and rave records from the early 90’ s melded together to create an elusive, original sound of his own. 90s rave culture and the DIY spirit of the acid house scene has always had a huge influence on Richie and his music from a young age. “Rave music culture is in my blood”. Richie has stormed through 2021 with releases on the likes of Nothing Else Matters, Anjunabeats, Of Unsound Mind, plus gained support from BBC Radio 1’ s Pete Tong & Danny Howard which accumulatively led to him signing to Atlantic Records at the end of 2021. With support coming from the likes of Sasha, John Digweed, Adam Beyer and with numerous Radio 1 plays under his belt, he is a new rising star in the electronic dance scene and has already secured some massive releases for 2021

Having just signed to Atlantic after a whirlwind year, Richie Blacker is storming straight into 2022 with the hypnotic original ‘Space Cadet’ and vinyl release on Scotland’ s Limbo Records. Creating something modern yet giving a reminiscent nod to the 90s rave scene. ‘Space Cadet’ revells in the melodic house, techno and rave sound from the early 90’ s. With releases on the likes of Of Unsound Mind, Anjunabeats & Nothing Else Matters under his belt and having received BBC Radio 1′ s Future Fire artist of the year, Richie Blacker is one to watch. 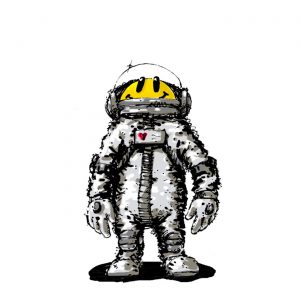