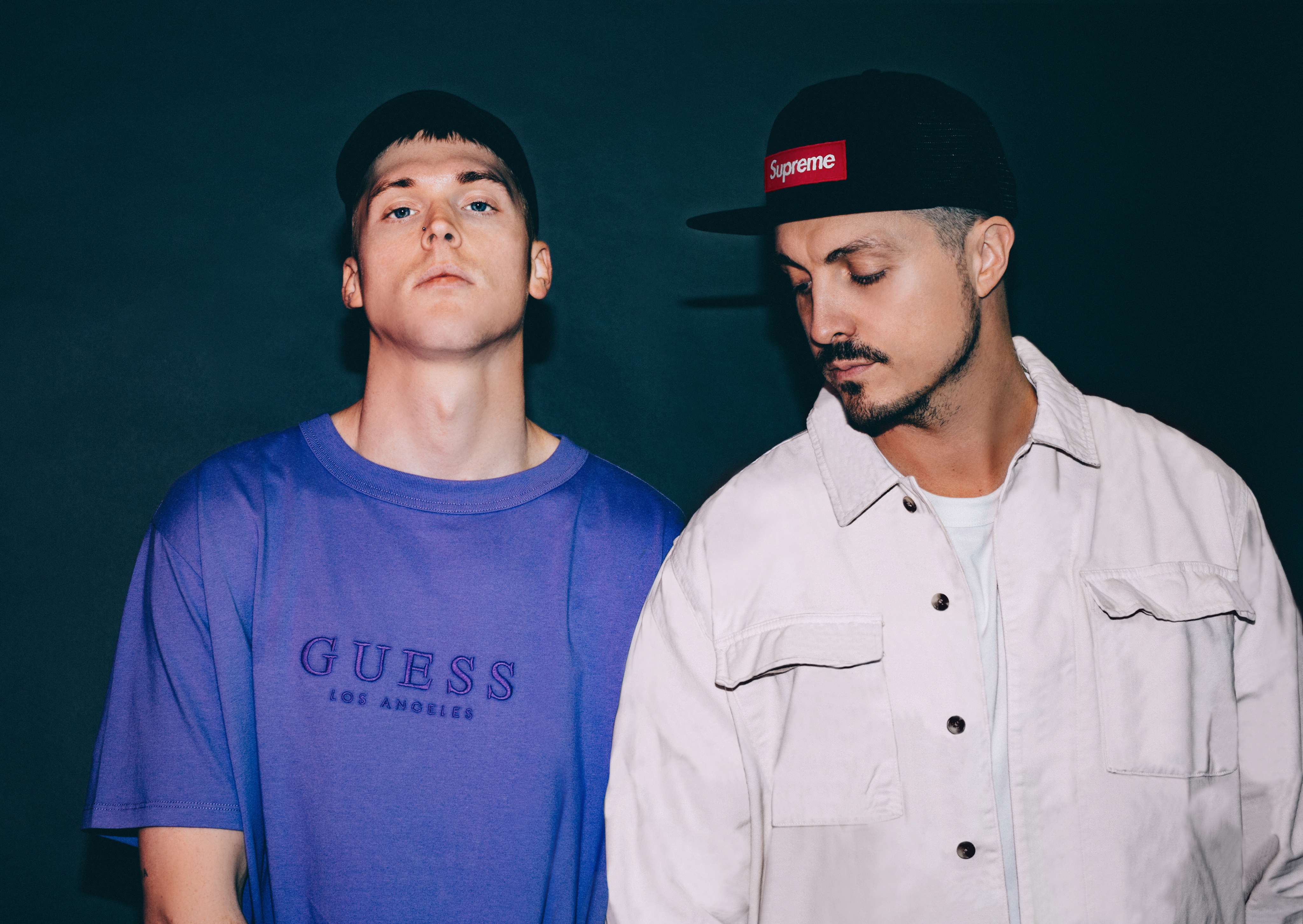 PAX pick out 10 of their all-time favourite house classics

There are many interpretations of this Dance Anthem, but Rui Da Silva and PAX offer the most authentic re-imagining – keeping the soul and vibrancy of the original alive yet putting a powerful new spin on it for 2020. This has already had huge support from Fisher, Tiesto, Dom Dolla and label boss Danny Howard himself, and looks set to be one of the biggest house records of the summer.

Exploding onto the scene in 2015, House and Techno duo Aaron Taylor and Charles Robinson have taken the dance music scene by storm, under their moniker PAX.

With signings to label heavyweights Elrow, Sola, Toolroom, Abode, Kaluki, Lost, Roush, WOW, and more, they have quickly established themselves across some of the most sought-after labels in the game, whilst consistently featuring in the Beatport Charts.

Ahead of the release of Touch Me next week, we asked PAX to put together their 10 favourite house classics in this exclusive playlist feature. Anthems ahead!

It was always going to be our top pick. ‘Touch Me’ is a crossover seminal house classic which had that super rare combination of being able to char the pop charts, and still maintain complete underground integrity and universal love. It never gets old, it hits different every time, and we are beyond proud to have made the official remake with Rui.

Laurent Garnier – The Man With The Red Face

We need to make this clear right from the start. The only time it is ever acceptable to hear a saxophone in a club, is if that saxophone is playing ‘Man With The Red Face’. If this all time classic is played at the right moment, in the right setting, then few moments can match it. Laurent’s finest work, and it’ll last the ages.

Beautiful chords and a mesmerising vocal hook. You only need to hear ‘Another Chance’ once to remember it forever. We had lunch with Roger in Ibiza, and to hear him talk about how he crafted this record was inspiring. A classic in every sense of the word.

The early 90’s gave us a tonne of rave infused house classics and Bizarre Inc’s ‘Playing With Knives’ personifies that era. If you don’t move your body to them chords, then are you even alive?

Rhythm Is Rhythm – Strings Of Life

Detroit legend Derrick May pretty much birthed the era of rave with ‘Strings of Life’, and every time you listen to it, it isn’t hard to imagine why. Just try and name a more recognisable piano line. Hearing that chord progression and those synth stabs in a packed club is a thing of beauty.

It would be a crime to have any Top 10 House Classics without Anthem by N-Joi in there. It has been the pinnacle moment of many a night, and perhaps has the greatest intro in any house track ever. We closed the Brixton Academy on New Years Eve, and this was our final track. Pure magic.

Frankie Knuckles left his mark on this earth in a way few can, and for us this is the personification of his genius. ‘Your Love’ is simplistic mesmerisation. When you hear that bass and synth line, everything is fine. The Godfather of House music earned his title and some.

You can’t talk about feel good vibes without ‘Intro’ being in the conversation. Hypnotic uplifting harmonies and one of the funkiest bass lines ever laced. It works, every single time.

Danny Tenaglia – Music Is The Answer

Seminal in every sense of the word, and the track that coined a phrase that will be echoed to the end. Tenaglia’s ‘Music Is The Answer’ is a hallmark house classic that we all know and love.

The Bucketheads – The Bomb!

The soundtrack to many a summer, and an absolute masterclass in sampling by the legend that is Kenny Gonzalez. Universally recognisable, simplistic and unique. The Bomb! will always be discussion when we’re talking classics.