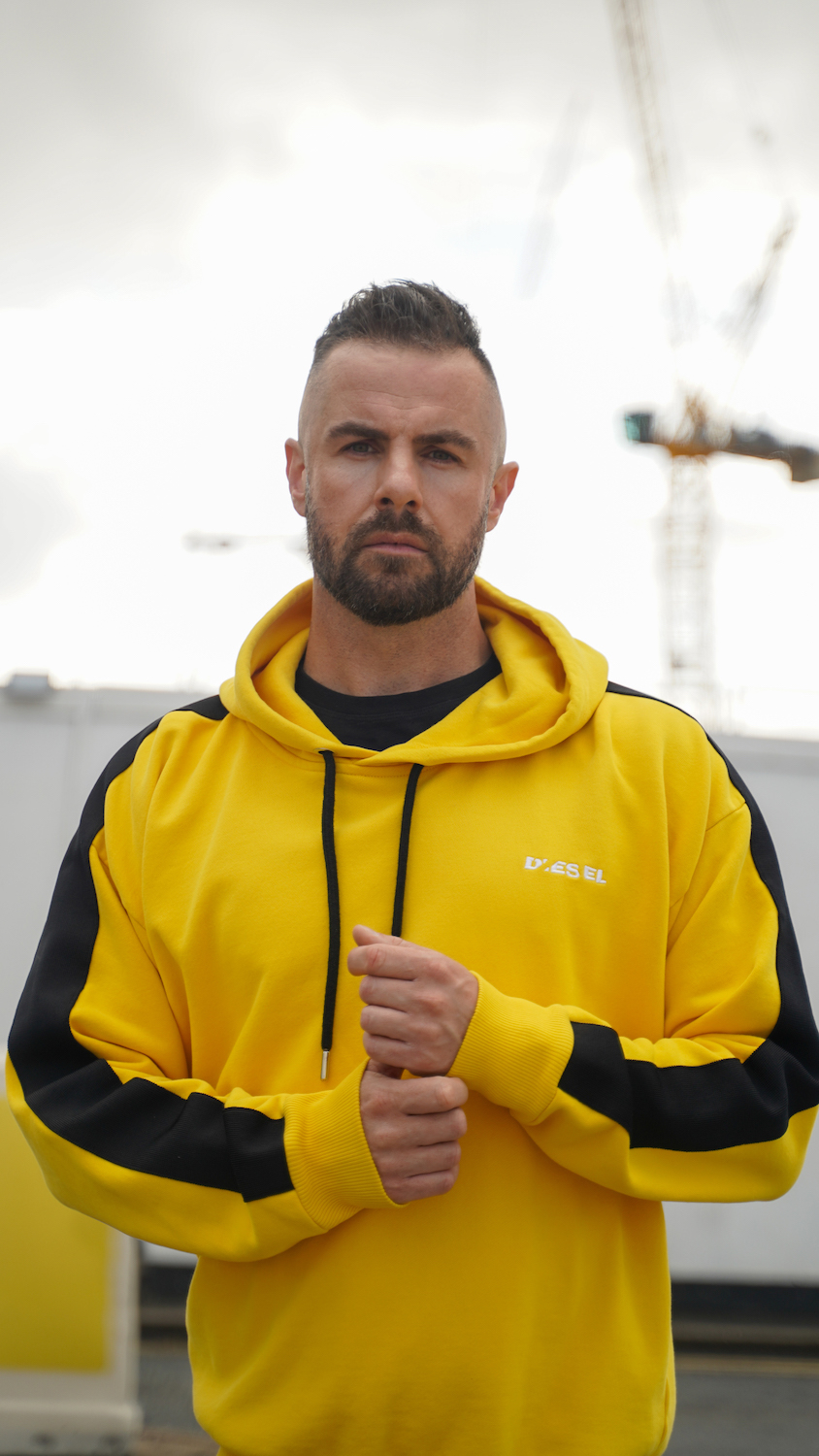 Paul Morrell and Ayah Marar team up on ‘Work It Out’

With a slew of critically acclaimed releases clocked on the likes of Virgin Records, Capitol Records, Maelstrom and Somn’thing Records (to name a few)  – as well as collaborations with A-listers including Boy George, Sonique, Kimberly Wyatt and Mutya Buena – longstanding British DJ and producer Paul Morrell has racked up a huge assortment of chart-topping singles and notable accolades over the course of his esteemed twenty year career.

Now, as he looks to add another huge dancefloor weapon to his ever-expanding musical arsenal, Paul Morrell announces his eagerly anticipated Sirup Music label debut, with the immaculate new future house cut, Work It Out.

Teaming up with formidable Jordanian artist Ayah Marar – whose vocals have graced immense productions from the likes of Calvin Harris, DJ Fresh, Camo & Crooked and Bassline Smith, amongst others – Morrel and Marar pull out all the stops for this latest release as the newly formed duo deliver a infectious three-minute dancefloor groove of epic proportions. 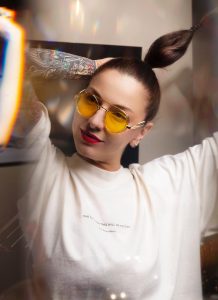 Infectious vocal hooks, melodic basslines and shuffling, syncopated drum patterns are the order of the day, as the two artists come together for the first time to lay down a future house banger that’ll live long in the memory.

Paul Morrell feat. Ayah Marar – Work It Out is out now via Sirup Music.