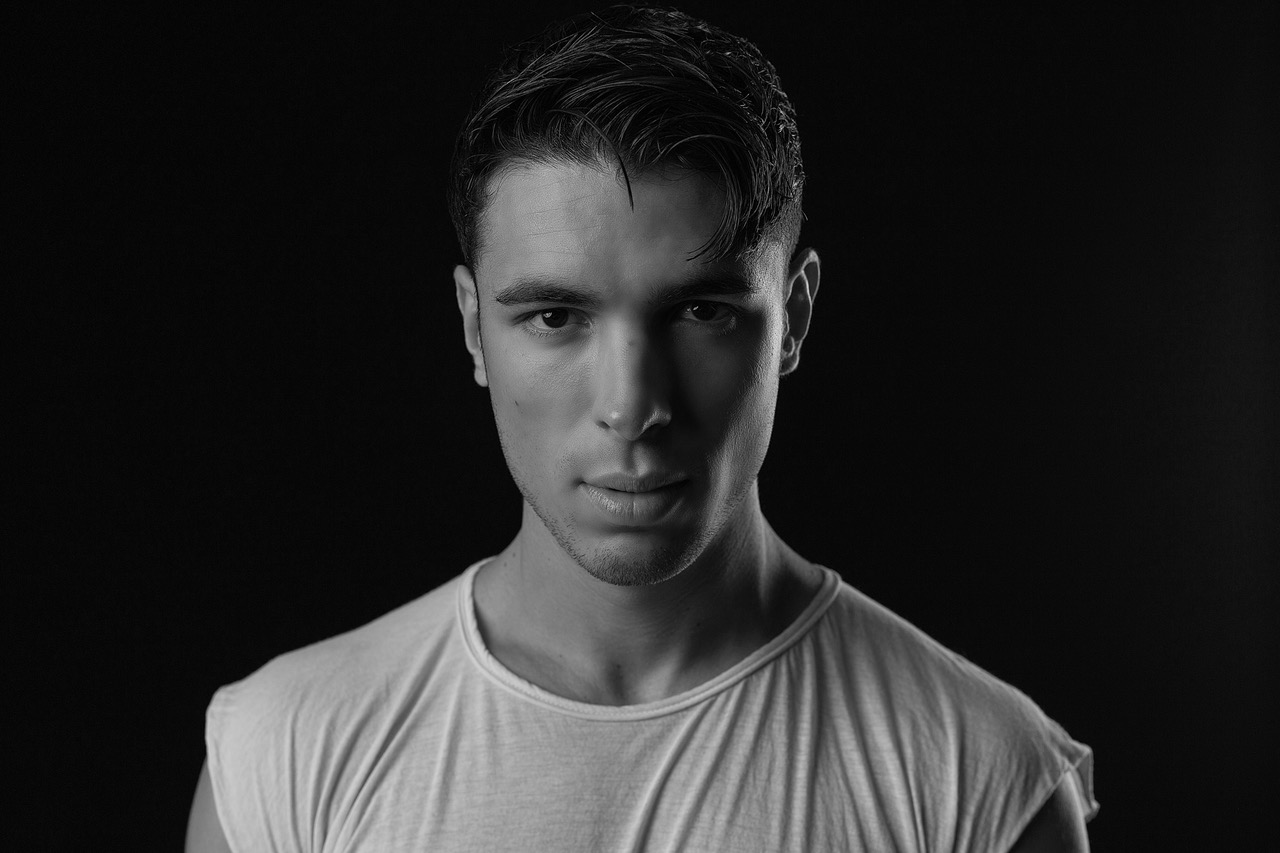 Stiv Hey Debuts on There Is A Light with ‘Flavours’ EP

Hailed as one of the most exciting new labels to emerge onto the US techno circuit following its launch in January 2021, LA-based imprint There Is A Light now gears up to celebrate its fifth huge EP of the year, as it warmly welcomes iconic Milanese producer Stiv Hey for his eagerly anticipated label debut. Out now, Stiv Hey and There Is A Light now proudly present the colossal two-part Flavours EP.

Celebrated globally for his inimitable blend of mind-bending techno and dark, driving soundscapes, Stiv Hey’s imminent debut on TIAL follows a prolific run of critically acclaimed releases on some of the biggest labels in techno over the past few years, including Octopus Recordings, FORM Music, Sci+Tec, Tronic, Set About, Prospect Records, Respekt Recordings and Unrilis.

Christening the EP in impressive fashion, Stiv opens the double-sided cut with the dynamic opener Flavours. A chunky peak-time heater, pulsating with frenzied midnight energy across its duration, the pounding A-side sees the Italian talent build a relentless assortment of acid-tinged basslines, trippy vox drops and frenetic snares, to open the package in style.

On the flip, Stiv offers up his second and final original offering on the extended player with the ominous follow-up, Destiny Calls. Another hard-hitting production and arguably the most sinister rendition on the EP, Stiv’s diversity as a producer continues to shine through, as he adds to his flourishing career discography with another huge dancefloor-ready weapon.

Regularly lauded by artists such as Richie Hawtin, Dubfire, Sven Vath and Marco Carola amongst others, Stiv Hey’s productions are characterized by an accurate mix of fixed basslines, refined dark groove and hypnotizing sounds. With huge releases on some of the biggest and best techno labels over the course of his ten-year career, Stiv Hey’s raw passion and talent also extends to his stunning live performances, where he can be found gracing the DJ booths of countless internationally renowned venues including Fire London, TakeOff Milano, Ker Barcelona, Brancaleone Rome, Bass:ment Stockholm and Pacha Mumbai to name a few.

Stiv Hey – Flavours EP is out now via There Is A Light.