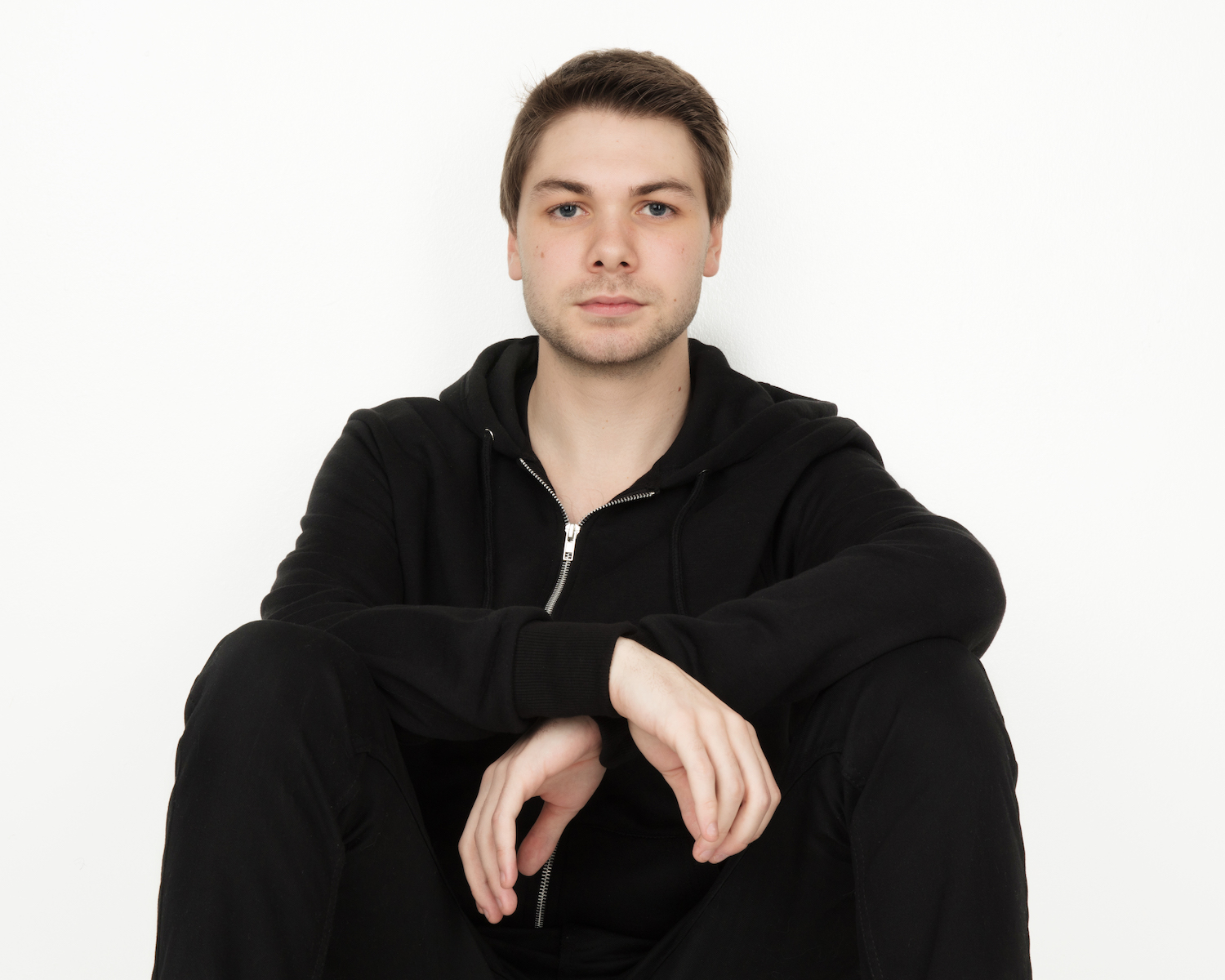 With early support from some of the biggest stars in electronic music, including Hardwell, KSHMR, Oliver Heldens, Tchami, Dimitri Vegas & Like Mike and Nicky Romero to name just a few – not to mention official releases already clocked on the likes of Enhanded, Gemstone and Proximity & Thrive – Oli Harper looks set to be on a one-way path to success. Out now, It’s Hard For Me sees the hotly-tipped British producer make his impressive Sirup Music debut as he teams up with American singer-songwriter Krysta Youngs for the pair’s incredible debut collaboration.

With her vivacious lyrics and buoyant personality abundant for all to hear in this latest release, Krysta’s inimitable vocals provide the perfect setting for Oli Harper’s super-slick piano house instrumental, which explores a combination of upbeat chord progressions, catchy basslines and bouncy, syncopated rhythms. Yet another impeccable slice of shimmering, up-beat house from the prolific Zurich-based imprint, expect to hear this huge record dominate dancefloors over the weeks and months to come.

Boasting a catalogue of career releases on the likes of Dim Mak, Spinnin, Armada and Lowly to name a few, Krysta Youngs is a one-of-a-kind artist who brings an “out of the box” approach to her songwriting. Her honesty and style have kept her songs unapologetically and sonically hers and her quality is found in her authenticity and ability to connect through her words and melodies.

Oli Harper ft. Krysta Young – It’s Hard For Me is out now via Sirup Music.