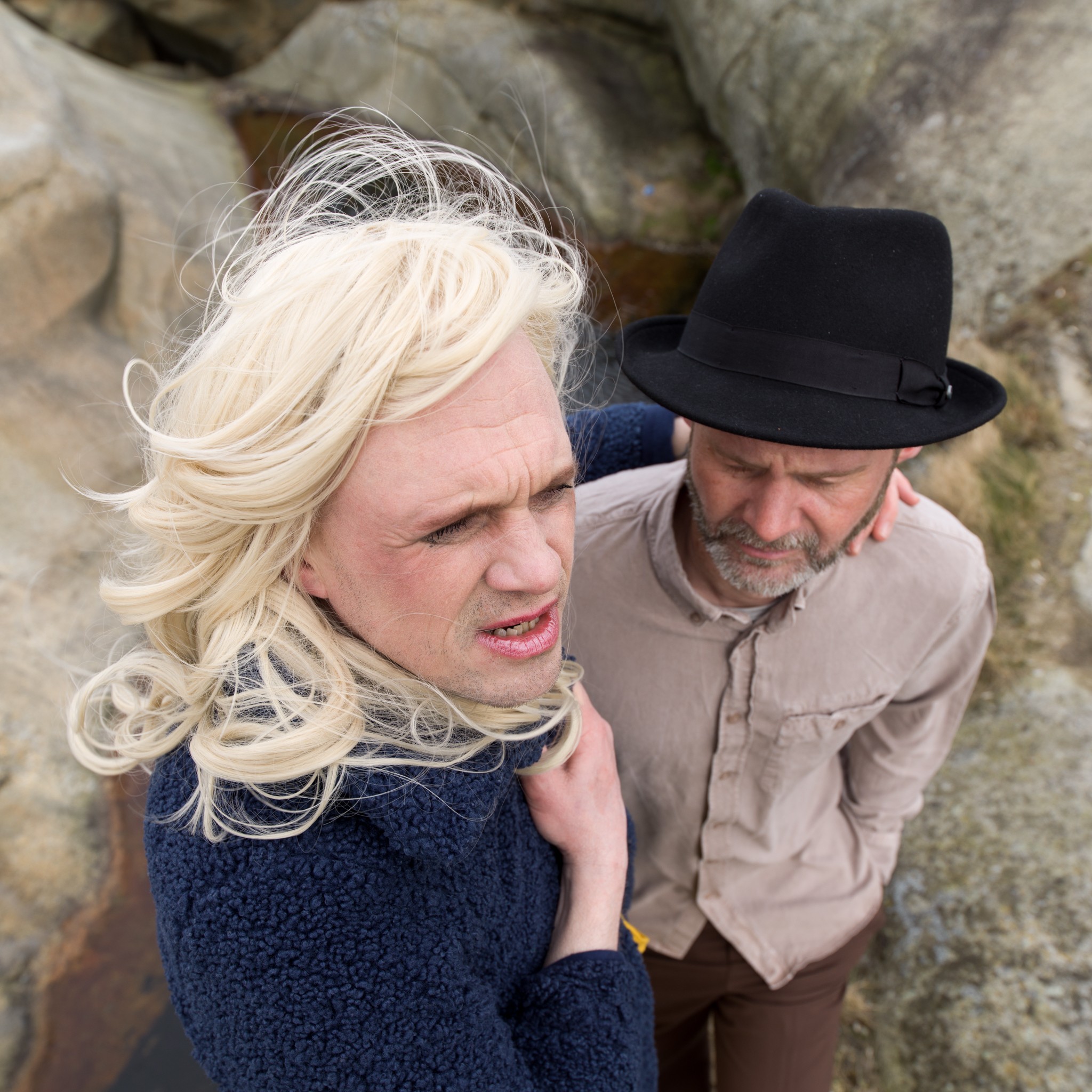 Run by themselves and long-term friends Trulz & Robin, the label will welcome ‘Songs from the end of the world’: a nine-track LP aiming straight for the dance floor, inspired by the sounds of their youth. Featuring guest vocals by their long standing collaborators Viviana Vega aka Whalesharkattacks and Tracee Meyn. It acts as their first album together since 2015, marking another milestone event for the pairing.

Ahead of the album’s full release, Ost & Kjex have just dropped the first single titled ‘The Gallery’. It builds with a brooding intensity thanks to a punchy, eighties wave influenced bass line and Whalesharattack’s laconic vocals. It could have been the sounds Steve Strange and the New Romantics were dancing to, had they been coming of age in 2022.