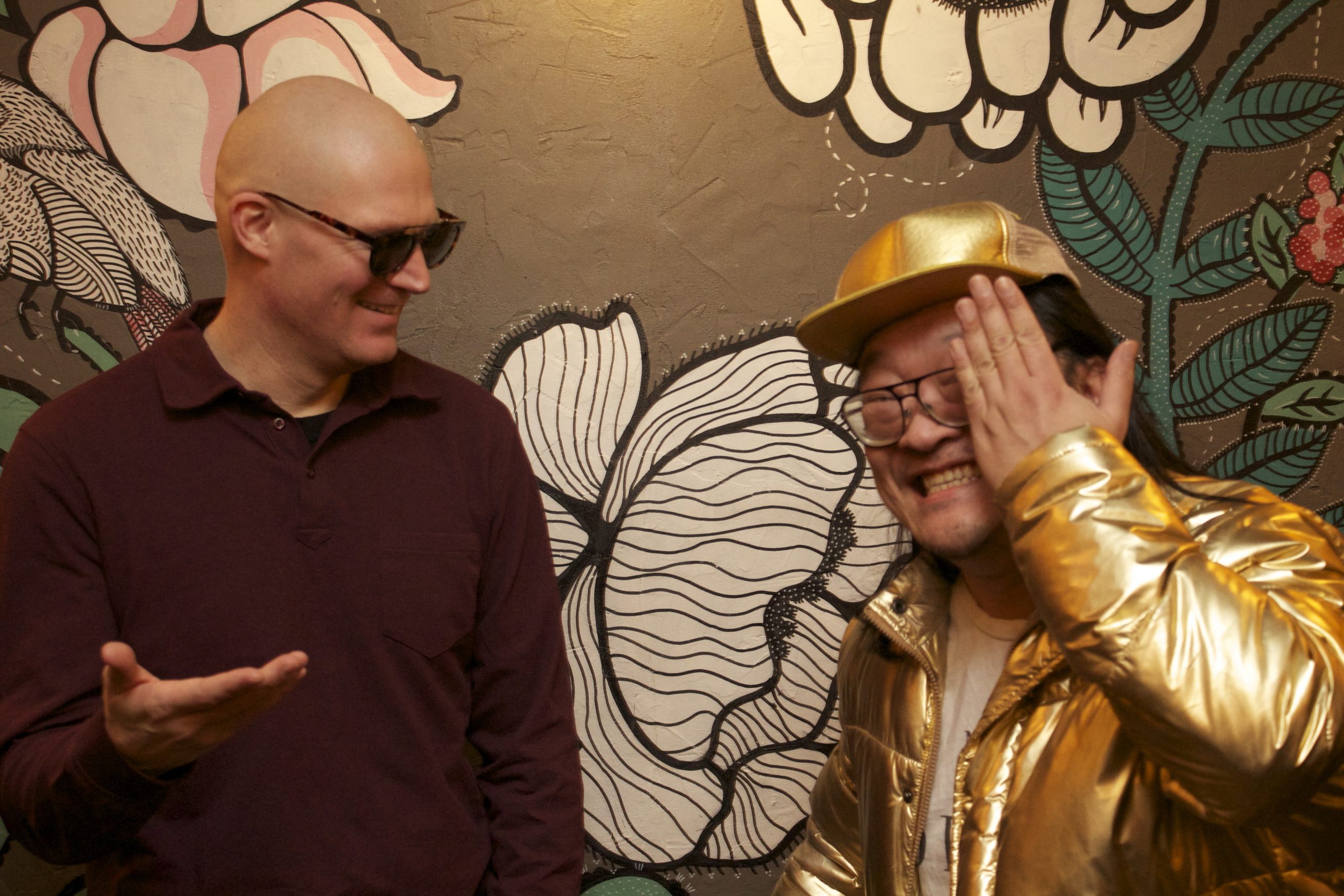 Norway-based production duo Wild Flowers make a long-awaited return to Snick Snack Music this April, the label founded by fellow Norwegian talents Ost & Kjex and Trulz & Robin. Releasing their maiden album, Reactivate, the nine-track LP is made up of all-original productions, showcasing the eclectic, dancefloor-driven sound with which the pair have become best known.

Both artists spoke on the symbolism behind the album, as well discussing their production process: “We have a lot of fun when working in the studio and we hope that’s reflected in our music. In our minds, Reactivate is more of a comedy album rather than a nostalgic album. That’s not to say we don’t take the music seriously – we do. We just don’t take ourselves very seriously.” – Wild Flowers.

Snick Snack Music also described what the release represents, going on to describe how Reactivate reflects their values as a label: “It’s with great pleasure that we release Wild Flowers as the first ever full length album on Snick Snack. Reactivate encapsules almost everything we love about dance music: from gorgeous strings to warm analogue production, to it’s timeless sound and originality. This is electronic music with a big heart. The kind of music that got us into electronic music in the first place.” – Snick Snack Music.

Reactivate gets proceedings underway, taking the form of a synth-fuelled cut that oozes an inherent dancefloor feel throughout. Horizon soon takes its place, upping the tempo with a stripped-back bassline and whirring kick-hat pairings, before Entering Uranus brings things to a steady pace courtesy of celestial-leaning keys and a staggered, electro-inspired rhythm.

Art Foley continues with a similar broken-beat sensibility, as robotic pads marry up next to whip-like kicks to form an eerily beautiful number. The Sobchak Play then arrives, retaining an inherent underlying groove thanks to chirpy chord solos, whilst The Web transports us to far flung reaches through textured pads and a gritty lead backbone.

We’re graced with more of the same on Consistently Ace, a six-minute offering whose title certainly does it justice. Looping and rhythmic, there’s a cosmic soundscape at play, one that swiftly opens into Back From The O.C. (Lost My Keys Mix).

Driving and dirty with a signature playful edge, the punchy bassline is soon complimented by rolling piano tones before we’re introduced to the album’s ending saga on Vibed One. The five-minute piece manages to feel melancholic and feel-good in one, as swooshing pads live beside an energetic keyboard solo, creating a diverse closing atmosphere to finish.

Øyvind Morken and Kaman Leung make up Wild Flowers, the Oslo production duo whose sound spans across the board. Inspired by a shared appreciation for the early techno sounds of the UK and Detroit, their first musical experiments together date back to 2007. It was a brief encounter, one that lay dormant until 2018 when the boys decided to jump back on the horse. Their solo careers speak for themselves: Kaman a respected producer and MC, with releases on Modern Love and a remix of MF Doom under his belt; Øyvind a long-term resident of Norwegian club Jaeger and a regular of the European club scene. Combining those shared experiences, Wild Flowers exists as a comic strip diatribe, one that takes a tongue in cheek approach to the early archetypes of club music.