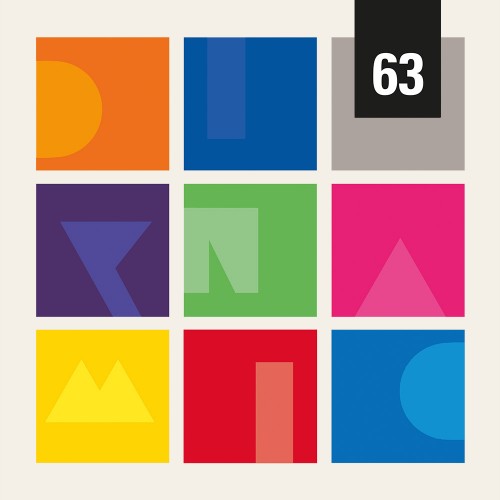 [Release] It’s been three years now since the ‘food boys’ aka Norwegian duo Ost & Kjex released the critically acclaimed (and indeed cheese-fixated) album ‘Cajun Lunch’ and three years is a long time for en electronic act to stay silent. However much has happened in the Ost & Kjex camp and the eccentric funk masters are now back with a bang on home soil Diynamic with the ‘Lulu EP’ – a treat well worth the wait.

Making a move to suburbia and building new studios, slowly but surely Ost & Kjex have been crafting their next opus inspired by dark clouds descending on Europe and the omnipresent economic crisis. These frantic times have certainly marked the music as the ‘Lulu EP’ reflects a more sombre duo than the one encountered on ‘Cajun Lunch’. Title track ‘Lulu’ is a classic moody house bomb with a monster synth riff riding on into the sunset as the vocals urge you to ‘hold on’!

Next track ‘Indie’ sees the boys trying out new territory prompted by a chance sound clash with a band. Going about their usual business in the studio, an indie band start rehearsing loudly next door and inconvenience aside, the bands’ bassline suddenly strikes a chord and the duo start singing along. The next few hours were spent trying to recapture what they heard to turn it into the house format. Adding to the magic they brought in Norwegian vocalist/guitarist Anne Lise Frøkedal. Anne Lise lends her lush voice and a sexy guitar line in perfect harmony with the bluesy atmosphere of the song.The EP is rounded up by ‘Harpiks’ – a trippy house track with Kjex taking you for a walkabout in the Norwegian winter forest.