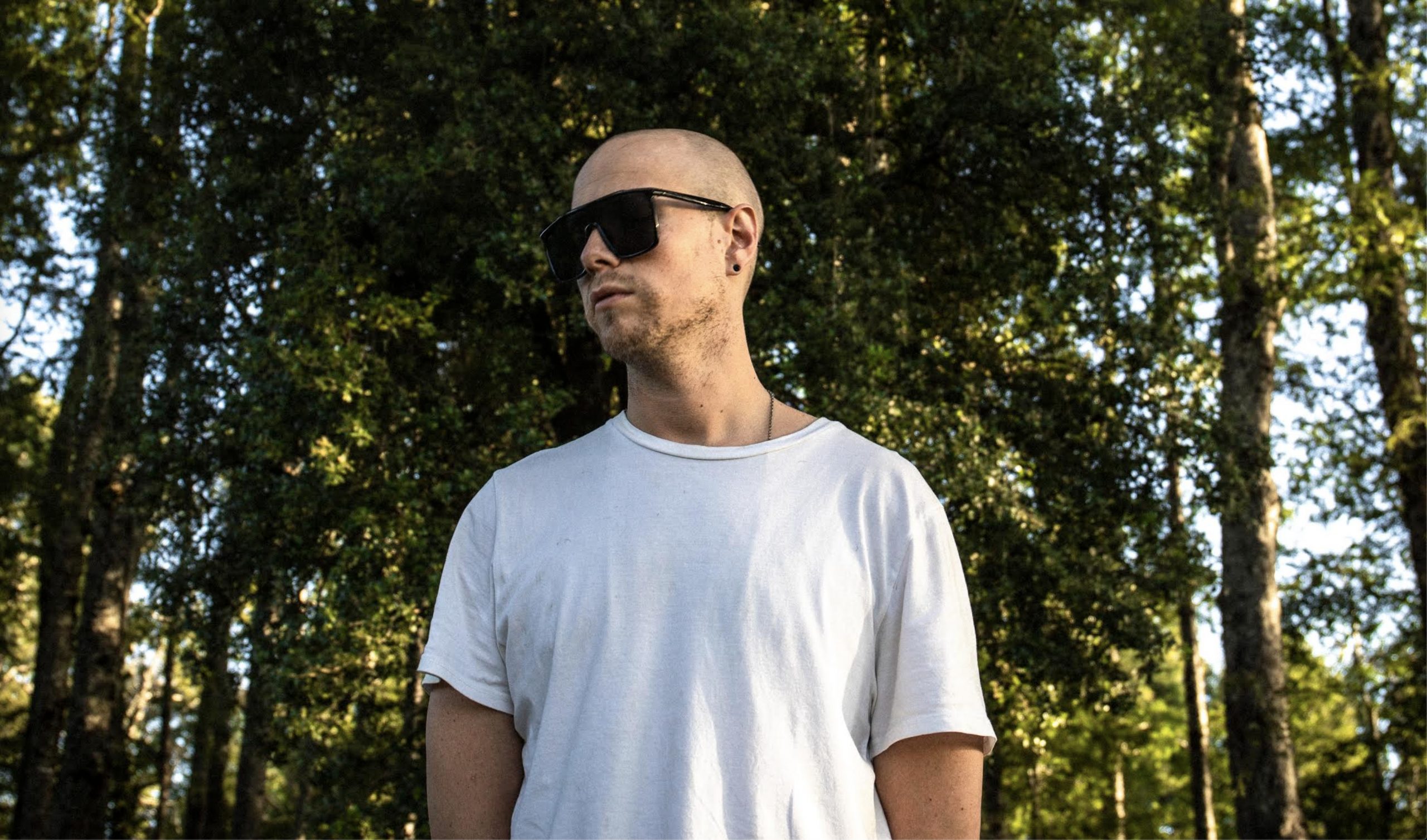 Origin Of Truth: the debut album from Miraclis on Damian Lazarus’ new imprint

The making of a maiden album can be a capricious process. One moment of outright musical flow paired with another period of sustained creative struggle are feats experienced by seasoned producers the world over. So when Miraclis was forced to hole away in his makeshift studio – in the midst of a global pandemic – the stage was set for something magical. Now it will see the light of day for the very first time.

Having released two singles on Secret Teachings to critical acclaim already this year, Chilean talent Miraclis will accomplish a milestone achievement in July with the release of his debut album: Origin Of Truth.

Difficult experiences were fundamental to the creation of such work, as were Miraclis’ inherent musical interests. He explains: “Origin Of Truth had its birth during the pandemic. I created it as a way of communicating to myself the sensations and feelings that were spinning around my head at the time. I’ve always been inspired by Bristol trip hop, as well as classical rock, and these genres definitely contributed to the making of these melancholic tracks. In a way I wanted to fuse all the musical influences that were part of my childhood, up until this point now, so this album really means a lot to me. It was my way of communicating, when there was a lack of social contact and communication itself was hard to come by.”

It’s this meditative quality that initially drew Damian Lazarus to the project. “It’s a record that has its roots in electronic music, but it’s a very alternative, very deep, melancholic album. I find it both soothing and stirring at the same time, and that’s a quite interesting juxtaposition in that it feels edgy but delicious at the same time,” says Lazarus. “The fact that this was written in this place surrounded by the most incredible desert landscapes makes this a very important piece of work to me. It doesn’t sit in any particular genre, which is why it feels right for a Secret Teachings release. It hints at so many genres that I as a DJ am quite into, and it feels like a first as it’s unique and unclassifiable. That mystical, esoteric, edgy feel makes this a perfect release for the label.”

Sonnet opens proceedings, with ghostly vocals residing next to raw instrumental elements throughout. Miraclis’ signature guitar riffs soon converge on saddened keys, paving the way for Scienter. It takes the form of an instrument-based, electronic-inspired cut, building slowly before reaching a crescendo midway through via an enrapturing acoustic solo.

Floating Child comes next, brimming with a darker intensity courtesy of broody synth pulses and rhythmic hi-hats, as Shiver arrives next. There’s a rock-leaning sensibility to the piece that gives way to earnest lyrical offerings, opening swiftly into the breakbeat-esque world of Perceptions. Hard-hitting drums act as the focal point, with electric chords adding depth and intrigue, whilst Bright continues in a similarly heartfelt vein.

Introspective pads leave us feeling pensive, ahead of Interstellar taking us on a celestial journey through warped bass tones. Acting as the LP’s penultimate number, it’s a four-and-a-half minute showcase of guitar-based musical goodness and one that perfectly sets the stage for Trapped, a closing saga of suitably emotive proportions.

Miraclis earned his stripes as a DJ under the name Max Clementi in his native Chile, as well as Spain after a stint at the Barcelona SAE Institute. Playing and writing music since his parents gave him his first guitar at age twelve, he found himself inspired by synth wave, electronic pop, trip hop, and psychedelic rock of the ‘80s and ‘90s, drenching himself in music by the likes of Massive Attack, Tricky, Depeche Mode, and Nine Inch Nails. However, it wasn’t until he had to move back to Pucón to take care of his father during the pandemic that he began working on what would become Origin Of Truth.

Serendipity seems to play a large part in Crosstown Rebels’ new label Secret Teachings. Just look at the story of how Damian met Miraclis in the first place. It involved a chance midnight encounter in Pucón, Chile at a woodland campfire after the DJ was locked out of his hotel room. This meeting of minds was the start of a remarkable friendship, where Miraclis invited Lazarus to stay at his house and break bread with his family. The two kept in touch, exchanging music and ideas as a result.

Miraclis ‘Origin Of Truth’ LP is OUT NOW on Secret Teachings