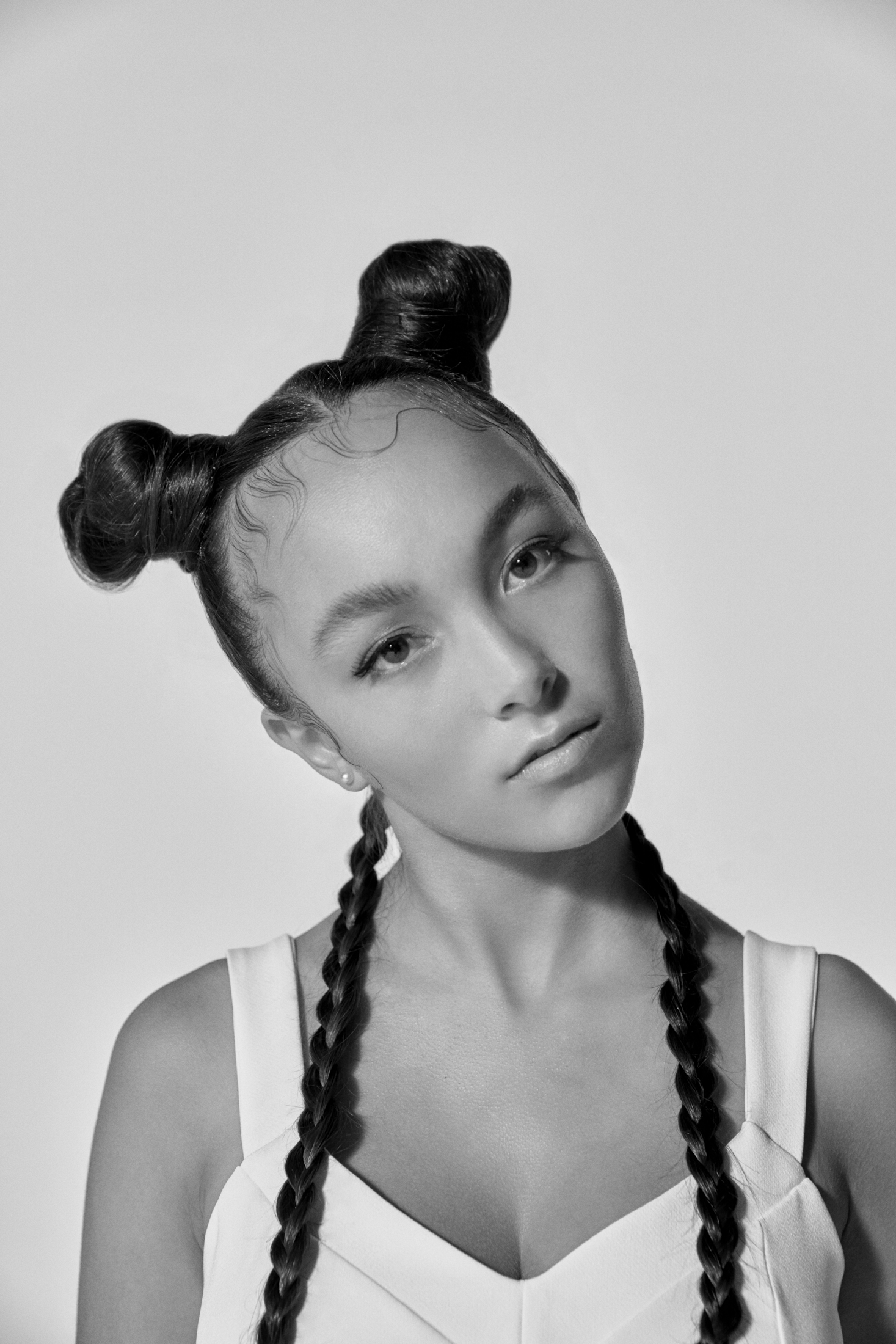 Fresh from the success of Joplyn’s recent Crosstown Rebels debut in the form of We Will Forgive Ourselves, AREA10 frontman MK and label-head Damian Lazarus will be re-inventing the original this May. Serving up two remixes in the form of MK’s Dub Remix and Damian Lazarus’ Re-Shape, it acts as another milestone release for the near twenty-year-old imprint.

Brimming with a signature MK sound right from the offset, we’re treated to six-and-a-half minutes of perfectly executed contemporary deep house. Warming, subtle and inherently groove-led, soft kicks open into Joplyn’s haunting vocal offerings before rhythmic hats coalesce alongside, forming a modern dance anthem that is sure to light up many a club setting this summer.

Damian Lazarus’ Re-Shape comes next. Shimmering with an ethereal quality, the nine-minute piece undulates between moments of spiritual bliss to pummeling, acid-laden danceability. Whirring synths help create a galactic quality, as we travel between feelings of introspection, euphoria and everything in between.

Berlin artist Joplyn has gained serious traction of late, as a result of her dramatic live and hybrid shows. At the end of last year, she was invited to speak at the Berlin Dance Music Event and spoke at an Ableton masterclass soon after, followed by Pete Tong listing her in his ‘Future Stars of 2022’.

Marc Kinchen AKA MK is a global ambassador for house music. An eminent figure who first came to prominence in the nineties, his achievements speak for themselves: Number One in the UK Singles Chart for his 2013 remix of Look Right Through; multiple tracks in recent years that have certified platinum; headline tours across the world; and 5.1M monthly Spotify listeners as of April 2022.

Damian Lazarus: DJ, producer, Crosstown Rebels label-head and internationally-recognised talent. His contributions to electronic music speak for themselves, from championing the likes of Jamie Jones and Seth Troxler in their early days, to running and operating multiple festivals in the form of Day Zero and Get Lost.

Joplyn ‘We Will Forgive Ourselves’ MK & Damian Lazarus Remixes are OUT NOW on Crosstown Rebels
Buy / Stream them here: https://lnk.to/CRM271X

Crosstown Rebels · Joplyn – We Will Forgive Ourselves (Remixes)