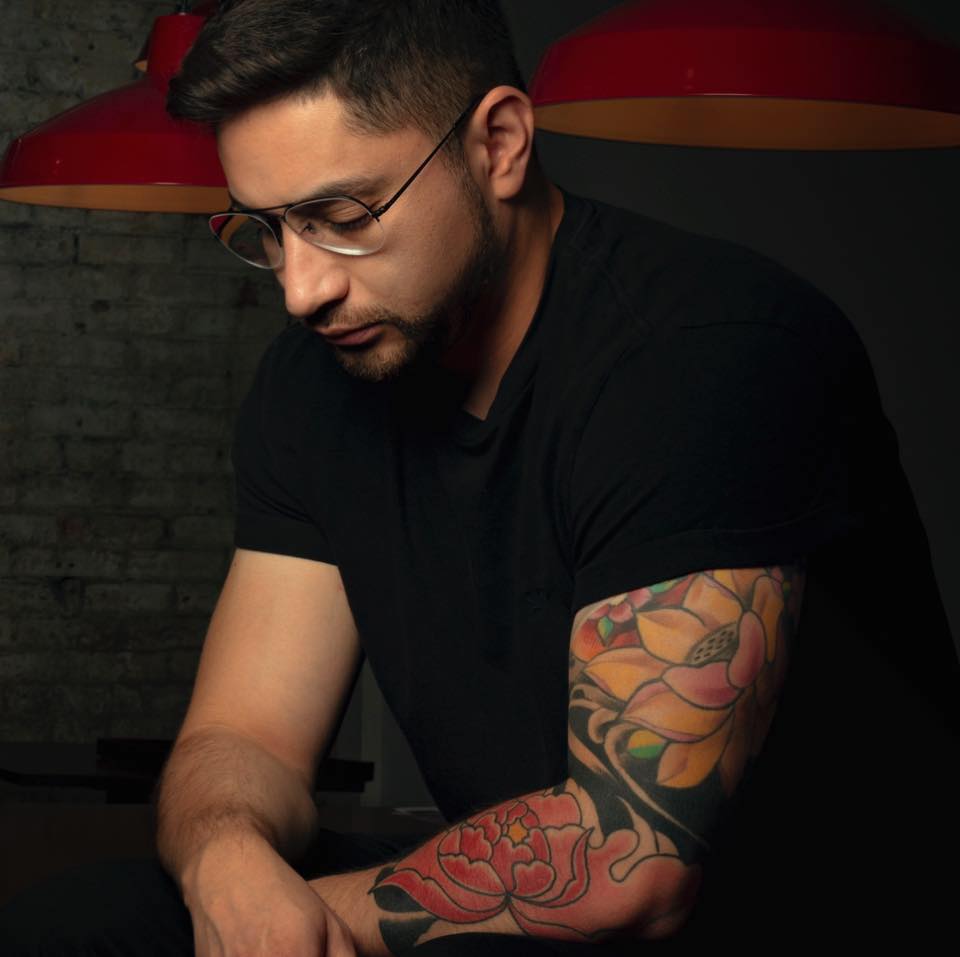 ContirbutorMay 24, 2022
INTERVIEWS0 Comments 0
Hi Fec, it is great to have the chance to speak with you today. Congratulations on your latest release ’Strange Times Part 1’. Can you tell us a bit about the story behind this three track EP?
Hello Music is 4 Lovers! The pleasure is actually all mine. Of course I can. I started working on these tracks during some of the lockdowns we had in Mexico due to the recent pandemic. Most of the tracks were finished before my previous release, “Shapes of Reality” on my label Anathema Records, and some others were finished at the beginning of 2022.  Each year, I try to develop a concept around the music I will be releasing. For instance, last year the concept was reality or the different way to see life according to our individual experiences. This year I decided to do it about time, since I’ve been always fascinated about the idea of traveling in time; and where we’d be if our history was somewhat different, probably we will never know. “Strange Times” comes from the feeling of living in a world with too much chaos going on at the same time.
Can we expect to hear a Part 2?
Absolutely, there couldn’t be a Part 1 without Part 2, right? I could say last year has been the most productive and creative year of my short career, since I believe I finally found my own style blending elements of  Melodic House, House and Indie Dance, which are my biggest influences at the moment.  After sending my demo and holding several conference calls with the guys, we found out there was enough material for two EPs. Part 2 will be coming out later this year and, personally, it’s the one that I like the most from the two.
What made Urge To Dance  such a great home for this release?

Even though it is a young label, they have big plan for the near future and they have released music from artist that I follow and admire like Dario Dea, All Eyes On You, Colossio, plus I feel their style really complements mine.
Let’s jump back to the beginning, what are your earliest memories of music? Was there a pivotal moment in your life when you wanted to focus on it as a career?
I come from a very musical family, from both my dad and my mom side everyone is either a good singer, a good dancer, or they play an instrument. My grandfather used to sing and play guitar in a bolero band and he taught my brother to play guitar, then my brother taught me. My first contact with electronic music was back in December of 2005 when I went to see Seb Fontaine here in my hometown, Ciudad Juarez. But it wasn’t until 2008 that started DJing. The most critical moment came in 2012 when I decided to start producing my own music, since I have always struggle with communicating my feelings with words I wanted to portray them through music.
Fec · Fec – Strange Times EP Part I [Urge to Dance]
How would you say the Mexican music scene has changed over the years?
Mexico has always had a very rich electronic music culture since the very beginning. I believe Ciudad Juarez was one of the first cities bringing the so called “underground” electronic music with events of Break Beats, Trance, Drum & Bass back in the late 90s, then it has gradually started spreading all around the country throughout the last 3 decades or so. Nowadays, we have great clubs and festival in Mexico promoting all kinds of genres now, going from Minimal, House, Techno, all the way to Indie Dance, Melodic House and Dark Disco.  We have Bar Americas in Gudalajara, TOPAZdeluxe in Monterrey, Fünk club in Mexico City, and of course the legendary Hardpop in my hometown Ciudad Juarez, which just recently reopen its doors  after 2 years due to the Covid.  Last but not least, we have the iconic Zamna festival held each in winter in Tulum.
You also head up Anathema Records, what was the reason behind wanting to start your own label?
All started with the idea of releasing my own music alongside my colleagues but at the end we started very strong with our first release having the original tracks from Chaty & Tamez and remixes from John Tejada and Several Definitions, which gave us a good projection around the globe. Fun fact, at the beginning nobody knew Anathema was a Mexican label, everybody thought it was an European label because of the sound.
What can we expect to hear from the label throughout the course of the year?
We just had our first release on April from friend local artist BlackBoa, and we have have more EPs scheduled coming from Haptic, Schtu, Ntsha, plus our annual The Offering VA.
Are you more of a software or hardware orientated producer? Is there one piece of kit you simply can not live without?

I actually like both and try to get the best thing from each of them but I am producing inside the box at the moment since I sold my old gear and currently upgrading it. I really like working with the  Arturia V Collection, Omnisphere and most recently Pendulate from Newflanged Audio.
Who would be your dream collaboration?
Working with Frankey & Sandrino would be my dream collaboration, since they have been a big influence for me for the past several years.
Thankyou Fec, we look forward to hearing more from you this year.
Thanks Music is 4 Lovers for having me and proving a space to share my ideas, it was a true pleasure =).
Pick up a copy of Fec’s latest EP here.