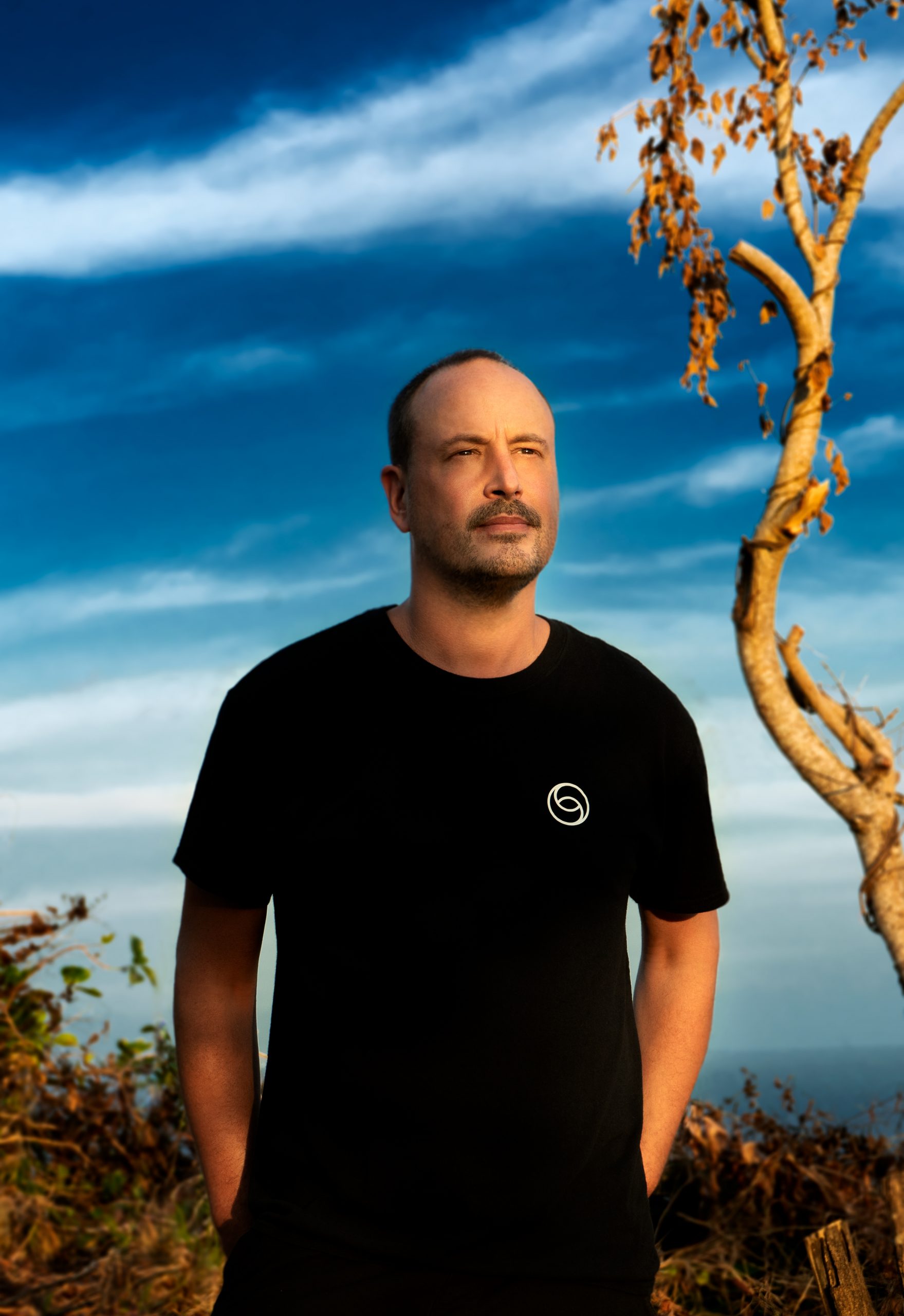 Dee Montero returns to Renaissance, alongside friends old and new, with two killer tracks that celebrate summer and the very roots of dance music itself…

First-up is Solena, an undeniable ray of sunshine that positively drips with happy, festival season goodness. But this should come as no surprise given its origins as Dee explains, “I made ‘Solena’ while living in Bali last summer. Inspired by those epic sunsets and jungle after-parties, it combines organic percussion, ethnic samples and melodic house.”

Henri even got to debut the remix during her appearance at Renaissance Israel on the shores of the Dead Sea in May, “I literally finished it days before the gig,” she explains, “it was a bit of a push to complete it in time, but I’m so glad I did, there’s nothing like hearing your track on a big system for the first time!”

Flipping to the virtual B-side we find Origins which is a very special track as it sees Dee re-unite with another Renaissance label regular, Loew, who also happens to be one-half of the original Montero duo. Having first appeared together on the label way back in 2004(!), it makes for a very happy return as Dee explains in more detail, “Loew and I have been working together since the early 2000’s, releasing 3 EPs on Renaissance, which started my career as a producer. ‘Origins’ is an uplifting and retrospective piano breaks track reminiscent of the 90’s scene that we both have fond memories of. It was great to be back in the studio together.”