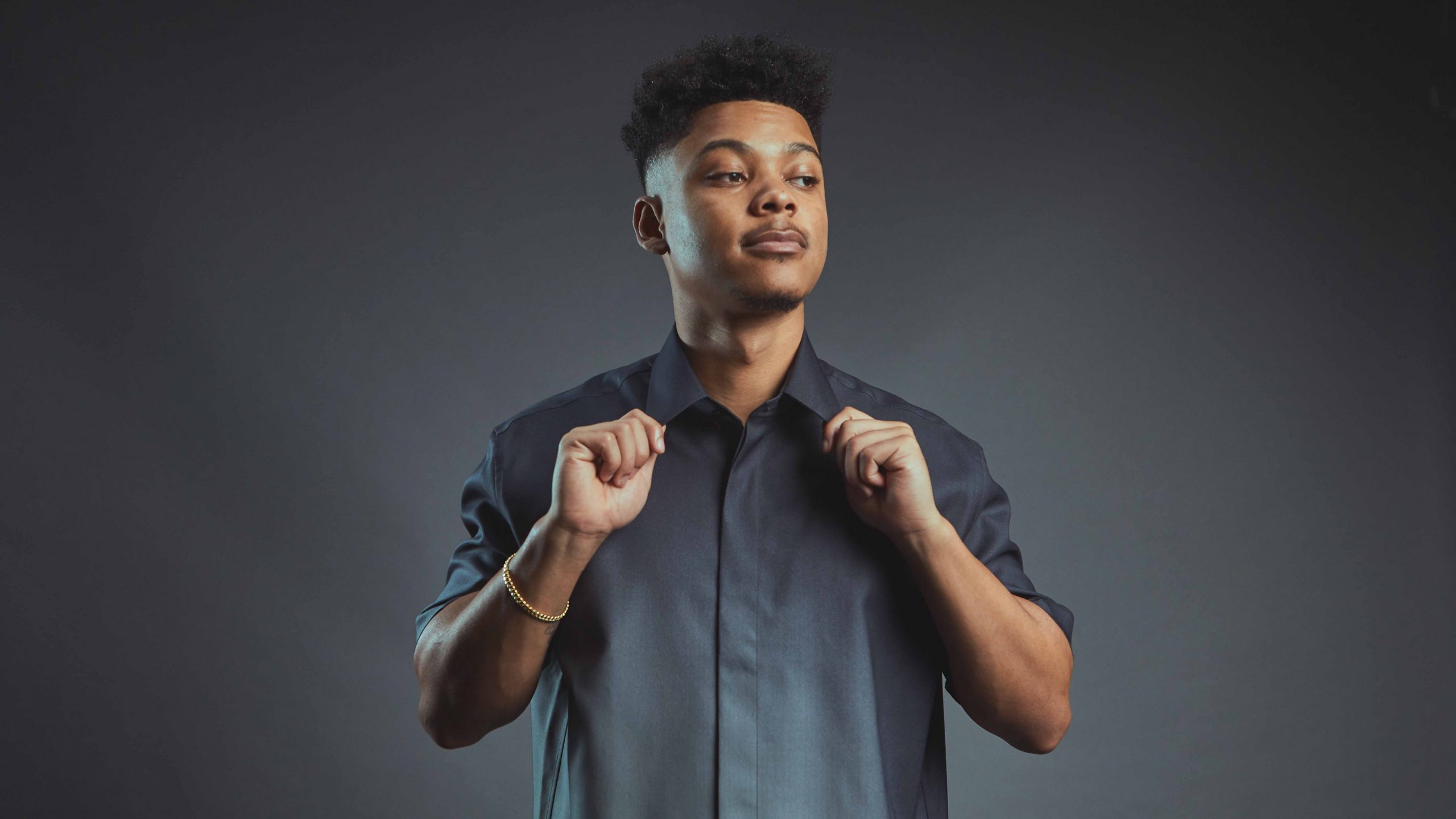 Following early releases on Cajual, Relief, Sola, Kaluki and Repopulate Mars, Manchester’s Mason Maynard has built a bubbling reputation via his groove-led sound. With champions including Pete Tong, Danny Howard and Annie Mac through to Carl Cox, The Martinez Brothers, Seth Troxler and Skream, Maynard’s ascent has taken him to the likes of Warehouse Project, Space Miami and Amnesia while being tipped as ‘One To Watch’ by Billboard. Arriving fresh from his latest appearance on Jamie Jones’ Hot Creations, he now steps things up even further as he launches his label, Xscape – a platform to showcase global influences amongst sounds from the past, present and future.

‘All Over U’ welcomes a peak-time anthem armed with sharp drums and dark low-slung basslines guided by alluring R&B samples, with the percussive, rolling ‘Jungle Tackle’ fusing more organic tones and textures to head into the early hours.

Mason Maynard ‘All Over U’ is out now on Xscape – buy HERE.