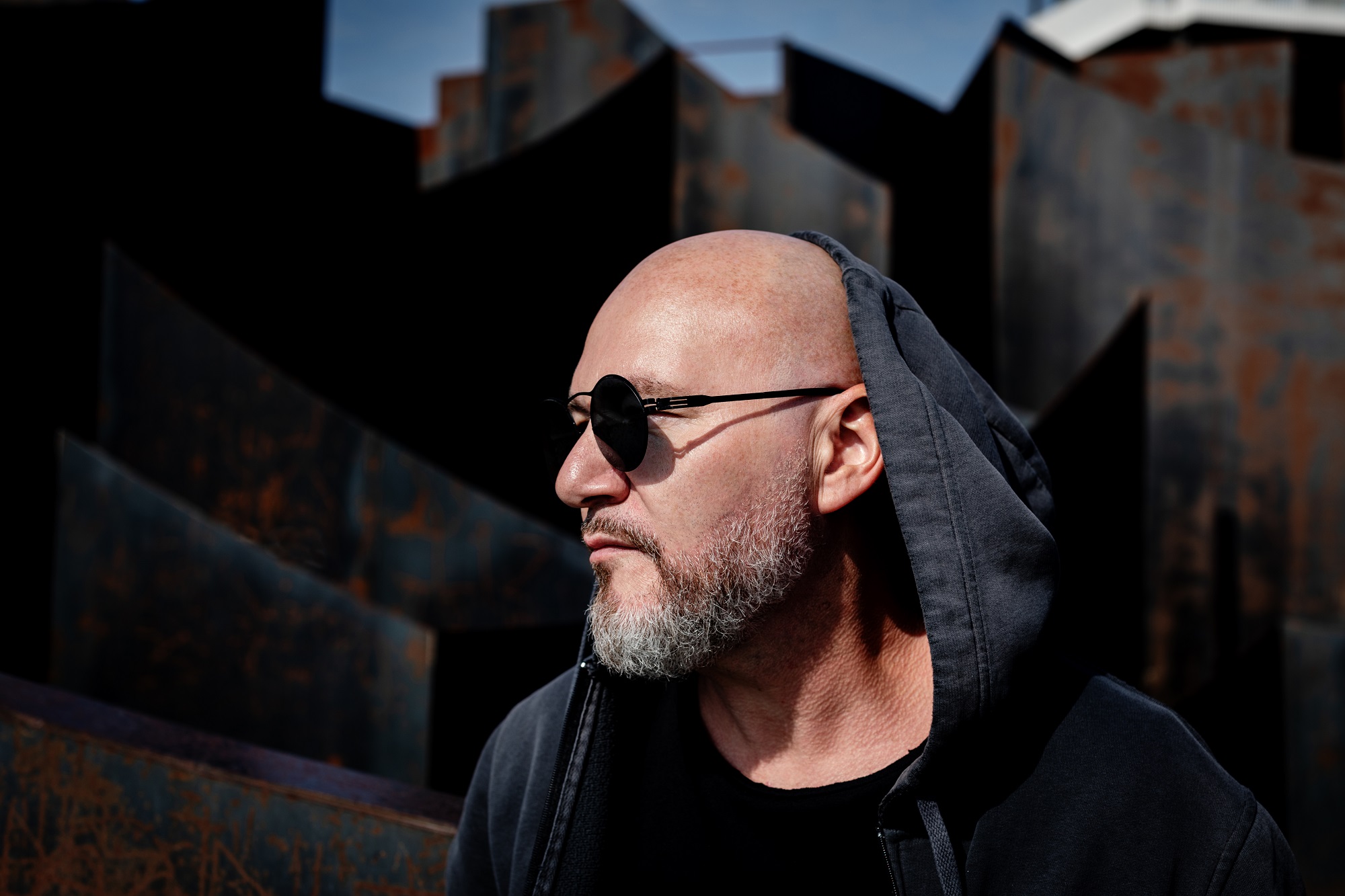 Kolombo makes Australia and New Zealand his next touring destinations

Belgian DJ and producer will play in 8 cities in Oceania starting this Friday; know where to find him

A Belgian artist who’s been consolidated for decades on the international scene, Kolombo continues to expand his list of performances around the world. Increasingly diversifying his productions – the DJ and producer has been incorporating hypnotic nuances into his groovy House Music tracks – he has announced a special tour in Oceania, including eight cities between Australia and New Zealand.

For the warm, tropical audiences of both countries, Kolombo’s presence is confirmed, in this order, in Perth, Sydney, Melbourne, Brisbane, Gold Coast, Queenstown and Auckland, as shown in his full schedule below: 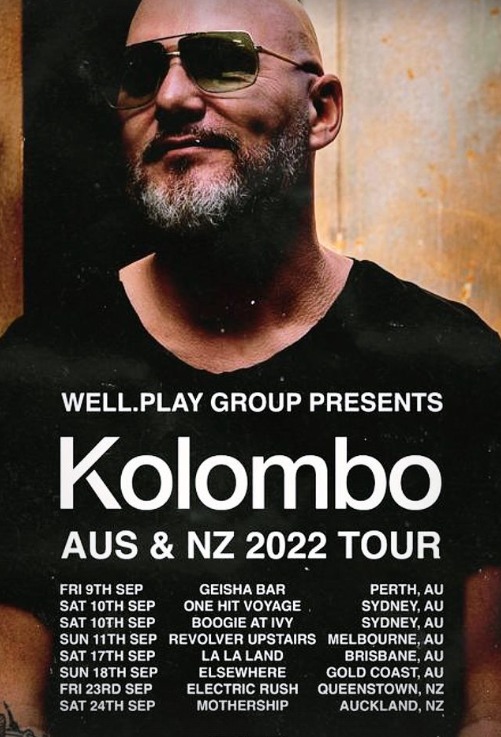