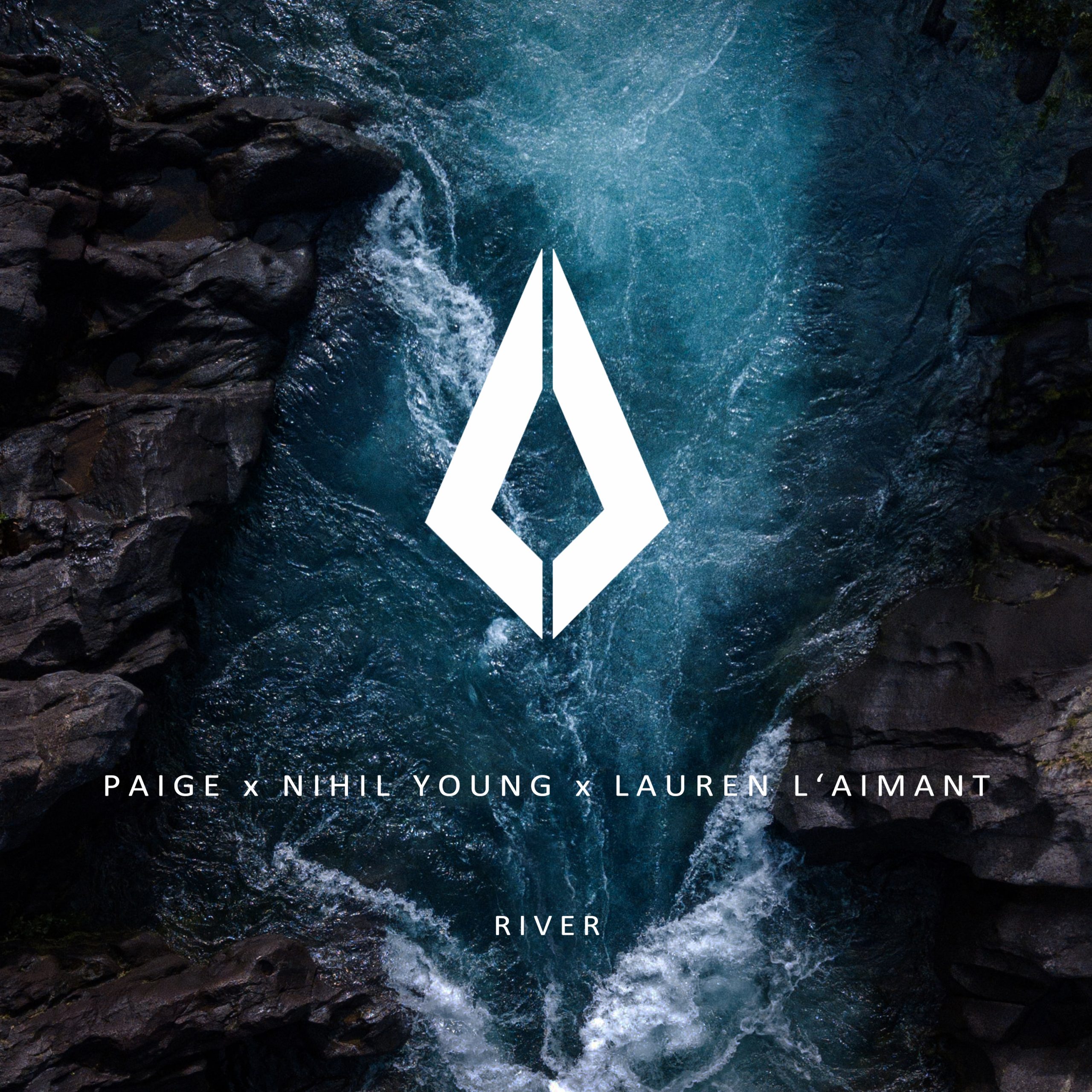 Paige‘s artistic evolution in the electronic scene is one fuelled by passion, purpose, and desire. With numerous releases and collaborations under his belt, the Tulum-based artist continues to elevate his sound on highly-respected DJ imprints such as Purified, REALM, and Odd One Out, amassing over 65 million streams to-date. His recurring teamwork with fellow producer and friend, Nihil Young, has revealed a unique force to be reckoned with, bound by ultra-creative sound design and emotional melodies that are impossible to anticipate. Their powerful collaboration Alchemy with Lauren L’aimant on Yotto’s Odd One Out imprint maintained its position in Beatport’s Top 10 Melodic House & Techno chart for over a month and peaked at #2. Blurring lines of deep house and melodic techno, the ethos of Paige’s sound has ultimately secured him as a guest DJ on Sirius XM Chill, where he revitalizes airwaves monthly across the US and Canada. Showcasing his energetic sets at recent Purified events, Paige has played alongside Nora En Pure in Chicago and New York and is set to play the Denver debut at Mission Ballroom on September 16, 2022. The future looks bright for the New York native, as he receives warm critical acclaim and ongoing support from dance peers of the highest order, such as Meduza, Cassian, Rüfüs Du Sol, Miss Monique, Eli & Fur, Elderbrook and many more.

Contributing to the industry for over a decade, Frequenza Records boss Nihil Young has become globally renowned for his consistent output of highly expressive electronic music. Whether he’s releasing finely-tuned techno built firmly for the clubs, or cutting-edge progressive fit for main stages across the globe, Nihil Young’s dynamic and masterful soundscapes overflow with passion. His innate talent for evoking emotion through mesmerising synthesisers, precise percussion, and powerful, driving grooves is ultimately what caught the attention of labels of the highest order such as Toolroom, Kittball and Zerothree. 2020 served as a year of creative exploration, as Nihil expanded further through his collaborative efforts with Paige. Embarking on their production voyage, they opened a new chapter of sound, consisting of vocal-led productions that fuse progressive house and melodic techno. Marking the third release on Purified Records for this unstoppable duo, fans can expect plenty more where Lonely Night, Spitfire and River came from.

Tipped as a ‘triple threat’ by BBC Radio 1’s Jaguar, Lauren L’aimant is a songwriter, vocalist and producer hailing from North West London. Her music combines elements of synth pop, soul and the electronic styles she was surrounded by growing up. Rapidly becoming a recognised name, she has performed with a long list of the globe’s most celebrated acts, including Icarus, RÜFÜS DU SOL, Cubicolor, Lane 8, Grafix and many more. Her writing and vocal talents have also seen her release records with respected labels such as Toolroom Records, Anjunadeep, Hospital and Nothing Else Matters, not to mention establishing her own record label, The Loved Ones, on which she released her debut EP, Motions. Lauren’s music pays homage to many genres, using vintage and modern synths for an electronic edge combined with the timeless sound of the piano, which Lauren learnt to play by ear at a young age. With an ever-expanding list of exciting collaborations and more original releases in the works, Lauren continues to grow into her artistry, and is forever brimming with inspiration to create new music.