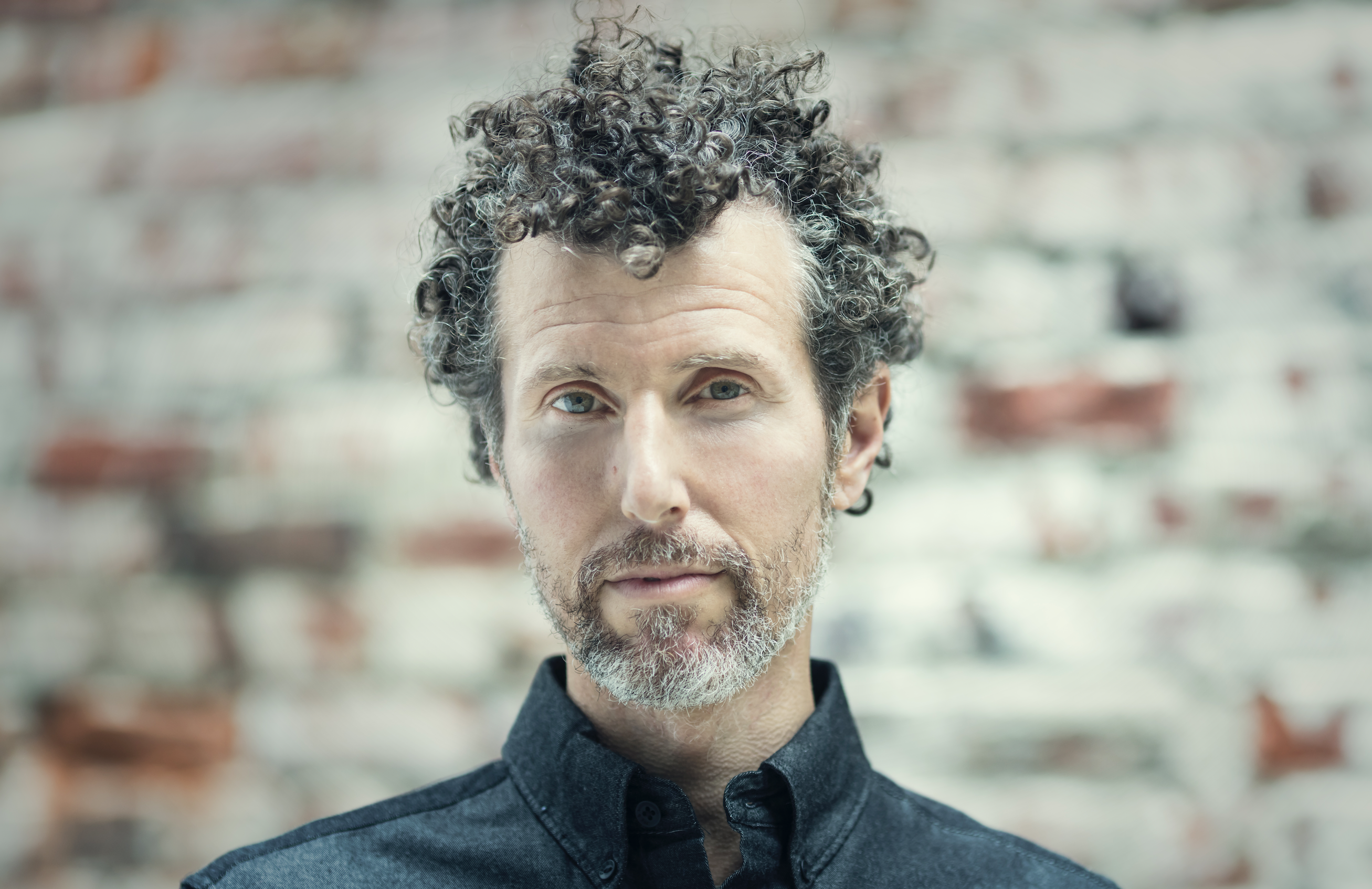 American DJ and producer Josh Wink has been one of the most enduring figures in the scene, with a catalogue of music on labels like Strictly Rhythm, R&S, Nervous, Pokerflat, M-Nus and his very own long-standing imprint, Ovum Recordings. This multi-faceted artist has toured the globe since the mid-nineties, headlining at many festivals and clubs. 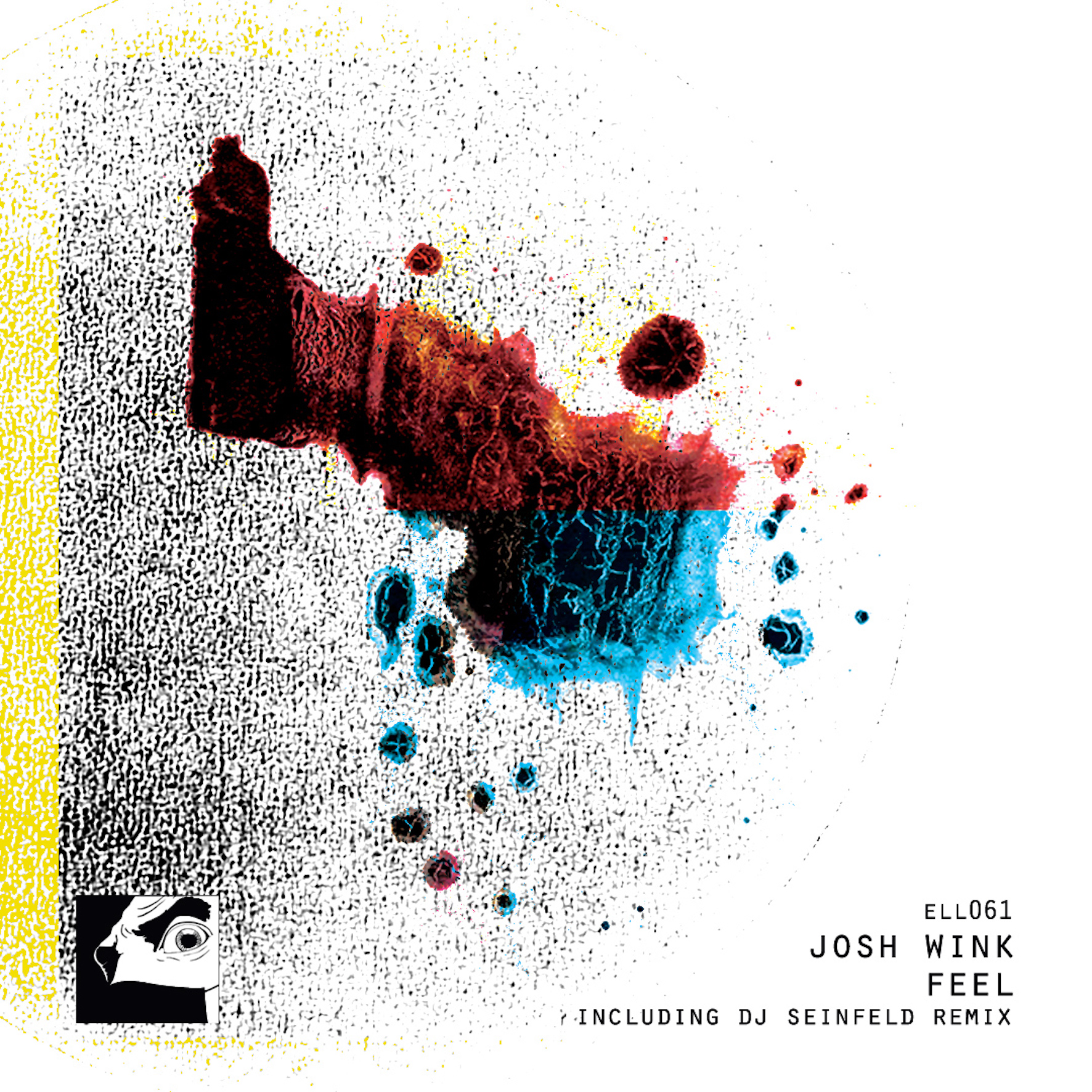