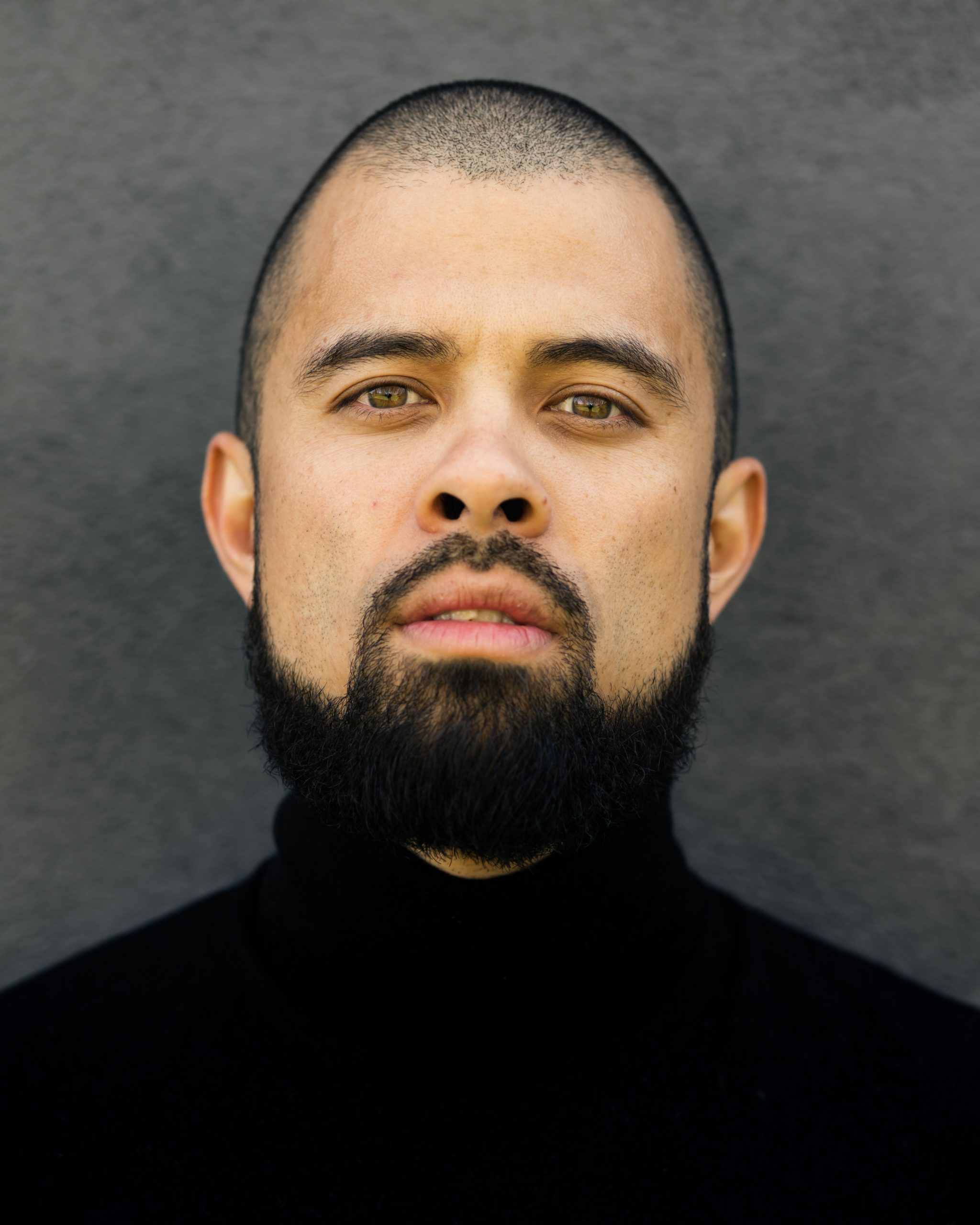 Since making his Ellum Audio debut in 2020 Christian Nielsen has put out a slew of releases on notable outlets such as Of Unsound Mind, Stress Records, as well as his own new imprint Eastbridge. He now returns to Maceo Plex’s label with a varied four-tracker marrying House & Techno in the unconventional way Nielsen is so well known for. With releases from Avnu and Raxon kicking off this year, Ellum Audio continues to push its sound forward with a stellar new entry from another member of its highly regarded roster.

The title track opens the release with crisp drums and an assertive, fast-paced bassline while a male voice entones a hypnotic ‘Come On’ throughout. ‘Drag’ follows things up with raw acid offset by glitched-out, echoing FX and complemented by its own signature distorted vocal.

Using a similar approach, ‘The Hack’ throws rich, floating pads and arpeggiating synth lines into the mix creating a deep, progressive fusion of sounds. ‘The Void’ then takes an entirely different direction through marching drums, snaking synths and robotic vocals – adding a playful, late-night cut to the release’s arsenal.

The ‘Come On’ EP by Christian Nielsen is a truly worthy successor to his previous ventures on Ellum Audio. 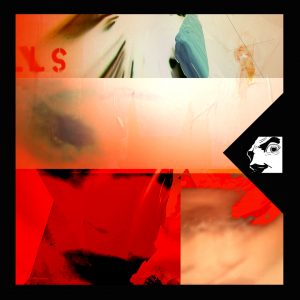