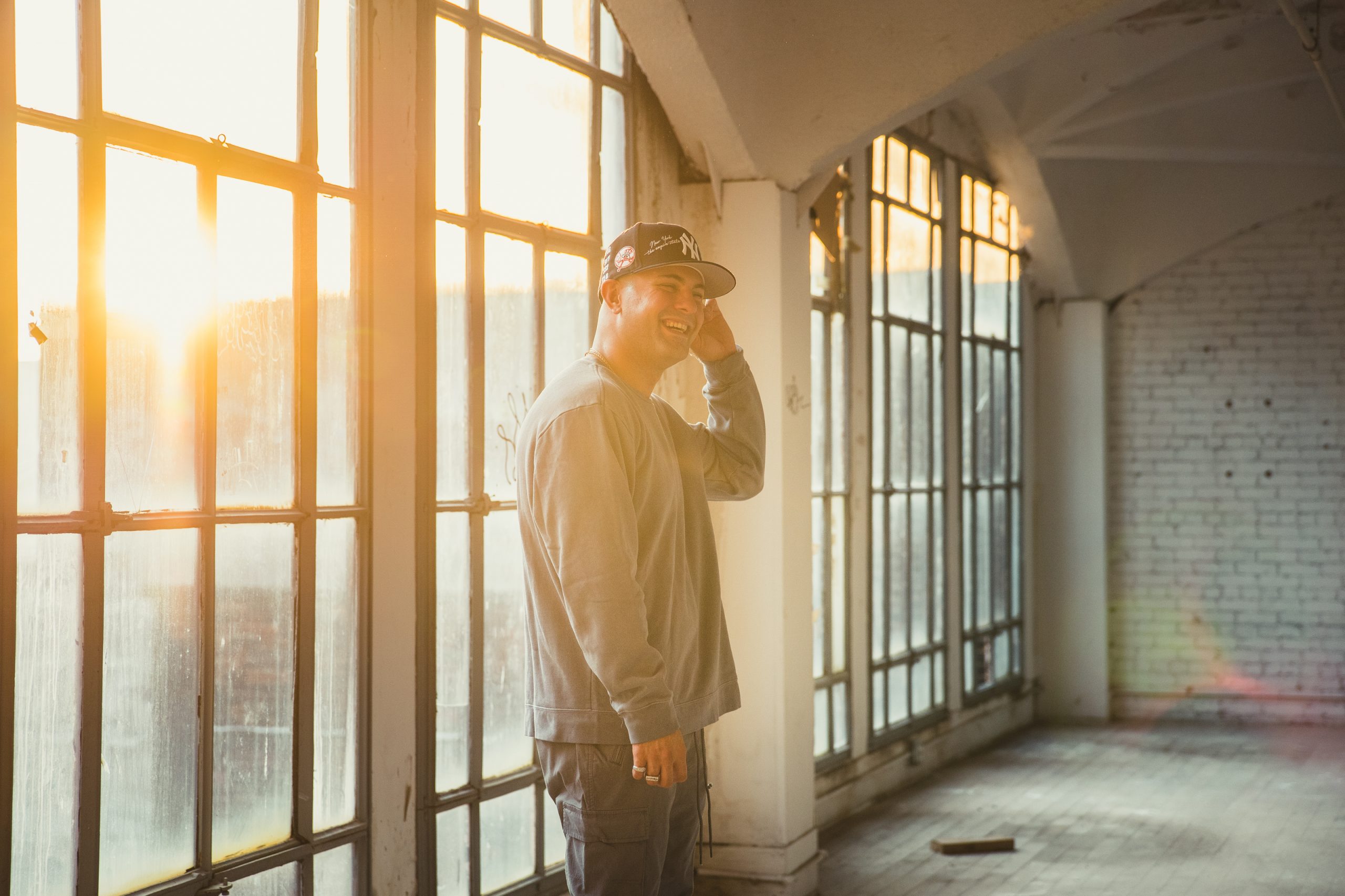 Interview – Avision chats about his new LP ‘In My Mind’

Avision grew up around the rich club culture of New York City and is now part of a new wave of artists defining the contemporary techno landscape. In just a couple of years, the American has become an absolute mainstay on labels like Drumcode, Machine, and We Are The Brave. His hard-hitting productions have found their way into the record bags of tastemakers like Adam Beyer, Maceo Plex and Chris Liebing. At the same time, he has been featured everywhere, from The Brooklyn Mirage and Time Warp in New York to festivals like Elrow, The BPM Festival, Electric Daisy Carnival and Dockyards. Now he offers up ‘In My Mind’, a widescreen artistic statement across 13 immersive tracks.

We caught up with him to discuss the album and more.

Hi Avision, welcome to Music is 4 Lovers! Tell us a little bit about your intentions for your debut album, ‘In My Mind’, on Ellum Audio.
“Hey, thanks for having me! My intentions with “In My Mind” were to go in the studio and just be myself. l wanted to show another side of my production style with this album, and push the envelope with my sound.”

You wrote the tracks during covid-19 restrictions and I can definitely recognize a yearning for the return of clubs in it. Do you feel like there is an element of at-home listening present rather than a pure dance floor focus?

“I wrote about 90% of the album during the height of the pandemic. There are definitely more vocals on this album than I’ve put out in the past (which could be for at-home listening), although this album was made for the club. We held back on releasing this until things felt right. I like to say these are dance floor records.”
How do you feel about the pandemic now? Have you seen a return to normality? What’s the situation like in America these days?
“It’s so up and down, things have gotten better for sure. I try not to pay attention to everything around me, I kind of just focus on what I have in front of me. As long as people are safe, and healthy I’m happy as all I want is our situation to be as normal as possible. America has been good, every state is different when it comes down to mandates and all, but my travels in the States have been pretty easy.”
Is there a backstory behind the tongue-in-cheek vocal and song name of ‘No Disco’?
“Not much of a back story behind this one. I just remember once it was finished, I knew it would be great on the floor.”
Avision · Avision // Contrast [Ellum] OUT NOW
A warehouse mix of the title track ‘In My Mind’ was released on Ellum back in March as part of a compilation, was the rest of the LP ready at that point? What was the reasoning behind teasing the project?
“Great question, the LP was about 80% done when we decided to tease “In My Mind”. Eric (Maceo Plex) really loved the warehouse mix and we thought it would be a great way of teasing that something bigger was next.”
This will be your fourth release on Maceo Plex’ Ellum Audio in less than 2 years and you recently played his birthday takeover at Printworks London – Are you and Maceo good friends?
“We started this friendship around 4 years ago but we started getting closer when “Innocence” was being released. I think once he knew I was serious about being on the label he took me right in. Our relationship feels like we knew each other for decades. I have a lot of fun with him, as it’s always a great time when we’re together. It’s crazy to me because he’s always been someone I looked up to musically; he’s a great person and I’m truly grateful to have him as a friend and on my side.”
How was London? Is there a big difference playing gigs in Europe compared to the States?
“Being that playing Printworks was my first time in London I was stoked! Although I love playing in the States, Europe has such an amazing vibe. The crowd just gets it, and I can’t wait to be back “across the pond”.  I believe there is a little bit of a difference, but I think for any American artist to go overseas and play it’s always a dream.”
You run a busy release schedule and with your impressive 13 tracks LP ‘In My Mind’ finished, what kind of projects are you looking to be working on next? Can we expect to see more Long Players from you in the future?

“You will definitely be seeing a lot of music after this LP, but for now I want this project to have the spotlight. I want the records to have no time stamp, and I hope everyone enjoys it.”

Avision ‘In My Mind’ LP is out now on Ellum Audio 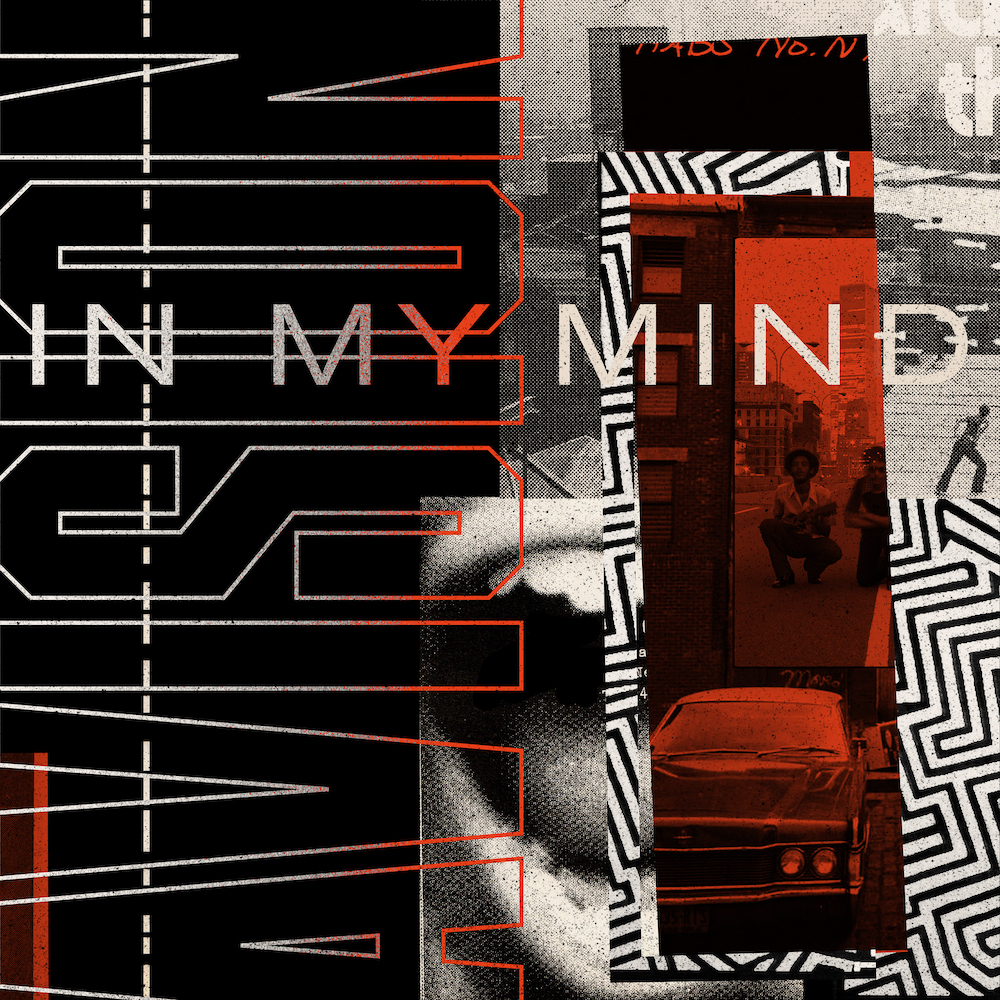