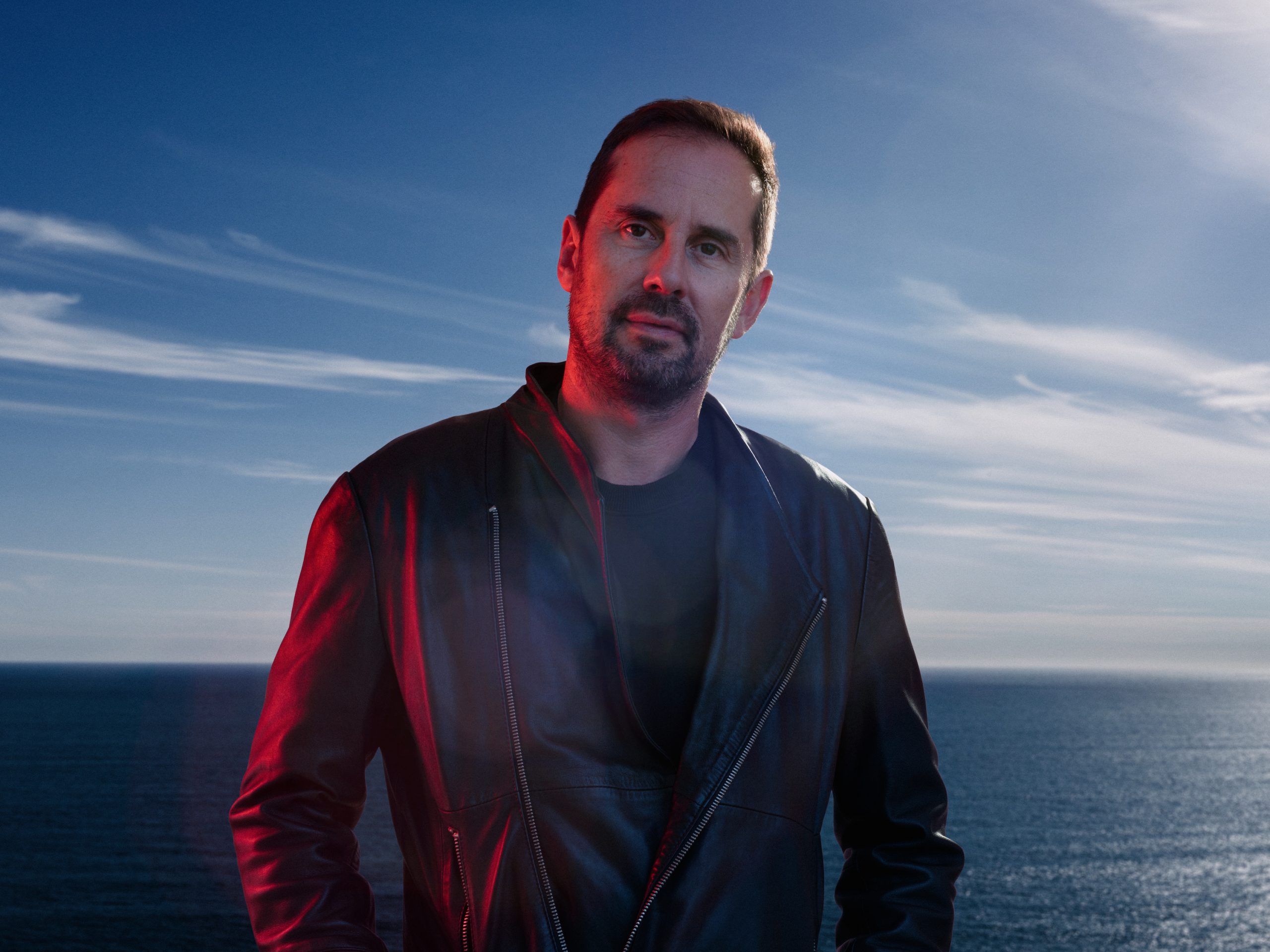 French DJ and producer Nicolas Masseyeff collaborates with emblematic DJ, singer, and songwriter Kittin. Following a slew of joint releases on Systematic and Mobilee, the pair present a sultry, slow-burning number on Marc Romboy’s imprint. Present is a track from Nicolas’ long-awaited album, with remixes supplied by the label’s founder and Avision.

Present opens a low-slung bassline and ascending keys, with Kittin’s sultry and seductive vocals shaping the mood of the track. It carries a late-night, candlelit atmosphere, offering an enticing glimpse into Nicolas’ upcoming album. On Marc Romboy‘s remix, the seminal artist mutates the stems to serve a straight-up, club-driven banger, with a prog-tinged synthline snaking through the soundscape. On Present feat. Kittin (Avision Remix), the New Yorker leaves a dark tint on the track. Pummelling drums and a smattering of percussion whip up the pace, as Kittin’s chopped-up vocals add a sense of urgency. One for the techno heads.

Raised on the French Riviera, Nicolas Masseyeff started out as a local record dealer before purchasing his own shop, Limelight, establishing it as the most respected vinyl haunt in the South of France. Having pursued music production full-time since the late noughties, Nicolas has released on Systematic, KD Music, Mobilee and several other esteemed imprints. Collaborations with Kittin, Oxia and Parallelle wind throughout his back catalogue, as well as remixes for Frankyeffe, Pig&Dan, Nikola Gala and more. Electroclash pioneer Kittin is an acclaimed producer, DJ, songwriter and singer. The Grenoble native has worked with several names from The Hacker to Hot Since 82 and has produced her own solo records on labels like Zone and wSphere. German artist Marc Romboy is the founder of Systematic Recordings, renowned for its electrohouse sound. Marc himself is a world-recognised producer, with rolling releases on Kompakt, Astropolis Records and Kontor Records. New Yorker Avision is no stranger to labels like Ellum, Drumcode, Hardgroove, and Machine, where he’s released his chunky tunes and dynamic, club-driven cuts.