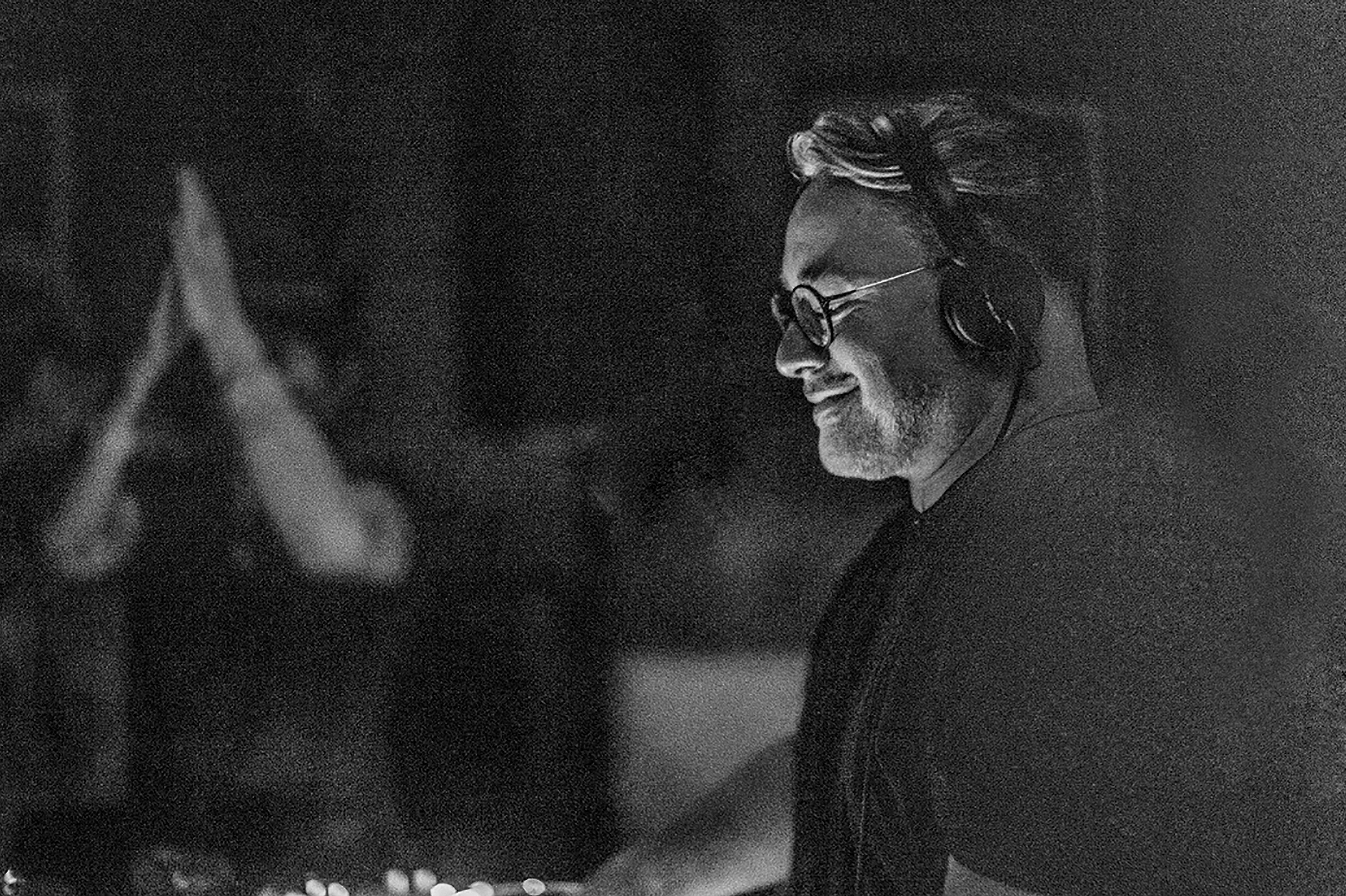 There’s no 123 without 4 in our beloved Speicher series. Robag Wruhme is back with two intense, low-slung monster tunes in his unique masterful fashion. “Fire” is destined to set your peak time dancefloor on fire with its killer bassline and trippy sequences. “Un-spok-en” is equally relentless and unfathomable, garnished with a haunting vocal snippet.

A prolific, beloved member of the German techno community, Weimar-based producer/DJ Gabor Schablitzki is known for his steadily paced yet unconventional productions, his eclectic full-lengths, and his adventurous mix sets. He achieved recognition during the 2000s for his bountiful output of original tracks and remixes under several names, most notably Robag Wruhme and Wighnomy Brothers (a partnership with Sören Bodner). As Wruhme, he demonstrated his versatility with his 2004 debut full-length, Wuzzelbud “KK,” which ventured from techno into hip-hop and IDM. Continuing to release ambient techno full-lengths such as 2019’s Venq Tolep and more club-primed singles, he’s also displayed his prowess on the decks with mixes such as 2021’s Connecting the Dot.