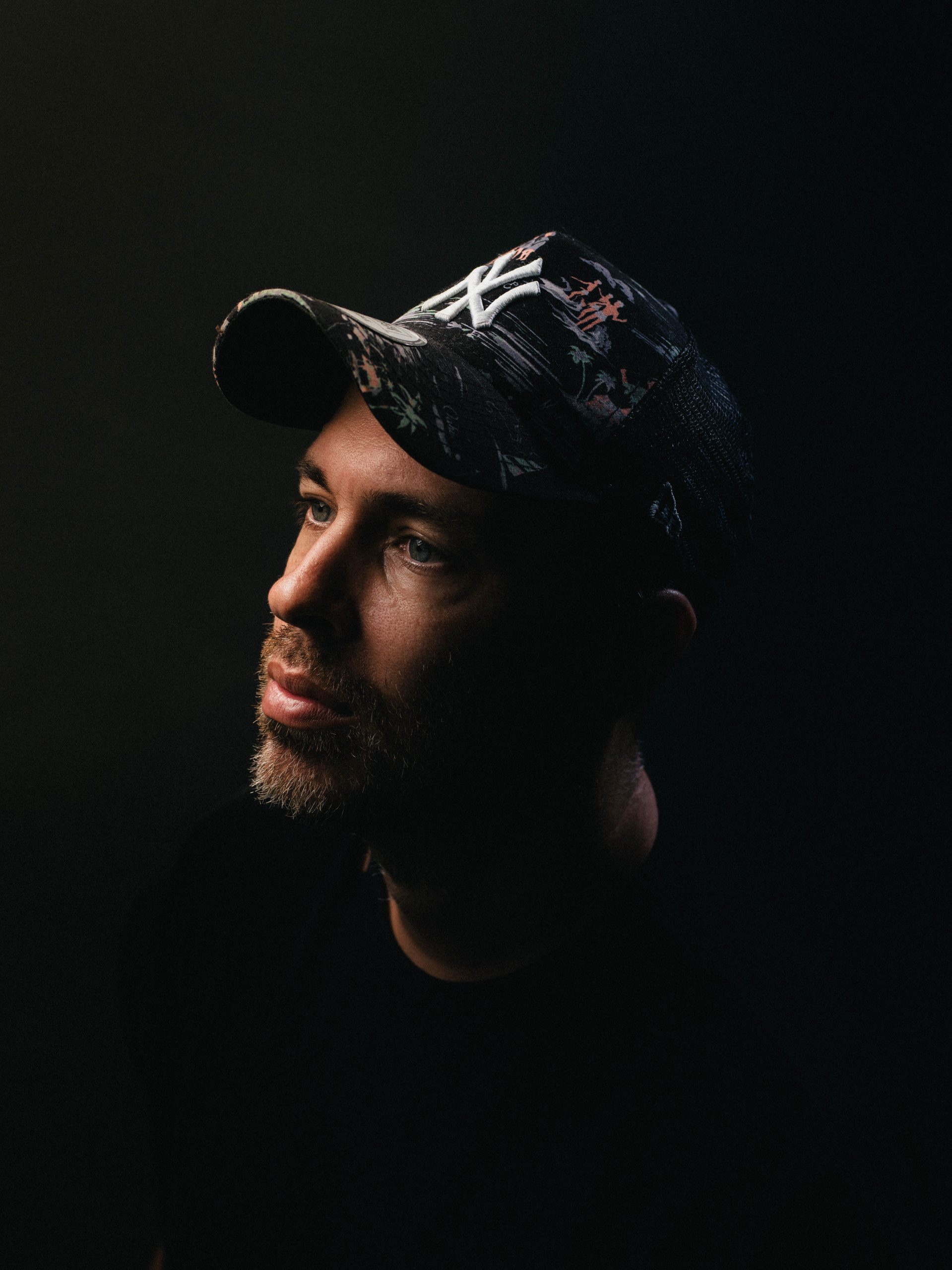 Storied producer Serge Santiago drops his eight-track album 11:11 in November on Jack Said What, highlighting the label’s multi-genre music policy and Santiago’s exquisite skills in the studio. On the release, the UK-based artist delivers a blend of bouncy house, Italo and subtle disco flavours.

Santiago describes why the album resonates with him on a personal level. “Freedom to express yourself through music is why we all started writing in the first place,” he says. “This is what Irvine Welsh and Steve Mac gave me on their label Jack Said What, so this is what I’ve done with the album — ‘11:11’, on the right track!”

Opening tune Rain kicks off the album with a weather-influenced sonic palette. Thunder and rain rumble between a soul-shaped vocal while an acid-tinged melody snakes through the atmosphere. A perfect set-opener.

Santiago dips into Italo house territory on Ear Racer, harking back to the genre he relished in the naughties. A chopped-up vocal and angelic chords build tension, while staccato whistle noises add an air of mischief.

On Deception, thumping kickdrums and poolside piano keys dominate, while whispery vocals create a sultry air. It’s a club-driven track geared toward a peak-time moment on a dank dancefloor.

Nobody begins with an alluring snippet of a phone call before launching into pacey drums, paired with a house-heavy vocal. A groovy melody and minimal bassline merge to form a bright and airy cut.

Chugging kickdrums open Rave Dance with the unmistakable voice of Irvine Welsh slithering through the track. Santiago treats Welsh’s vocal with reverb and pitches it down to provide a freaky feel. It’s the kind of track to catch the crowd off-guard — in a good way.

Clocking in at just over nine minutes, Transition is a story-telling tune, winding between wind-chime sounds and shimmering pads. It starts with a four-to-the-floor kickdrum and heavenly keys, conjuring an enchanting mood. An essential tool to mark the end of a marathon DJ set.

Final track You Got Me is the tune to hug your mate on the dancefloor as the lights come on. A trumpet-tinged melody offers a celebratory feel, while rapid-fire claps and a joyful synthline complete the overall sense of ecstasy — a potent end to a vivacious album.

Brighton-based Serge Santiago is a multi-talented producer and DJ. Having worked alongside Matt Edwards in the early days of Radio Slave, collaborated with Firas Waez under the alias Waze & Odyssey, and co-fronted Retro/Grade with Tom Neville, Santiago has always maintained an open-minded approach across all of his projects. As a solo producer, however, Santiago is coming into his own. His debut album on Irvine Welsh and Steve Mac’s imprint shines a light on his warm and rumbling aesthetic, showcasing his sleek skills and prowess in the studio. As co-founder of the Stompa Phunk event series since 1999, the parties reflect his far-reaching and knowledgeable approach to curating events. From the booth, his DJ sets brim with bright basslines and hands-in-the-air melodies, creating a delicate balance of blissed-out and raved-up energy on the dancefloor.

11:11 is the debut album of Serge Santiago, affirming his stellar reputation as a solo artist with panache. With club-driven soundscapes and floaty atmospheres inside, it’s an album where the listener can get lost, lifting the spirits as days get shorter, supplying a dose of sonic vitamin C.