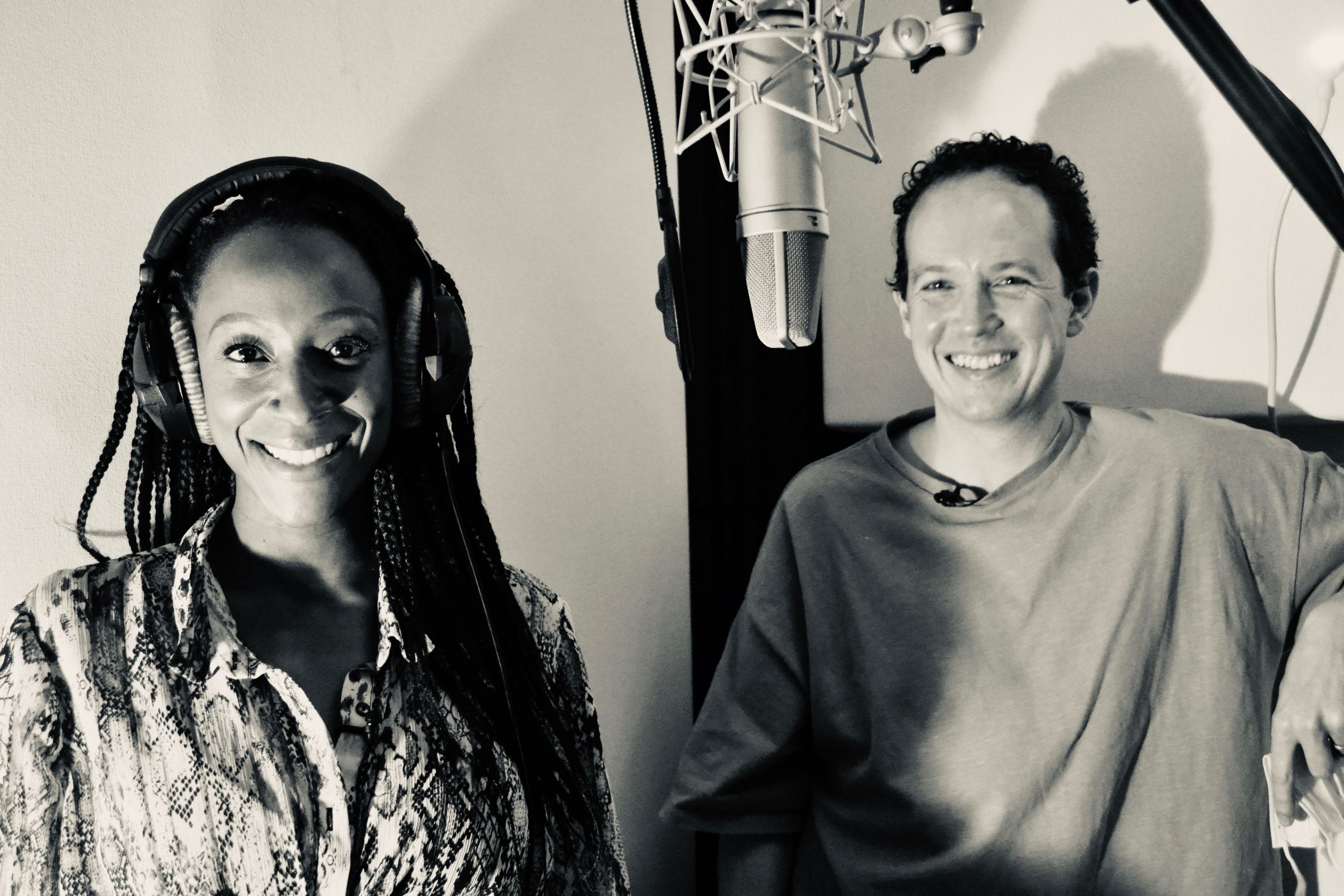 Mancunian DJ and producer Black Hawks of Panama delivers a club-ready scorcher featuring a collaboration with singer-songwriter Bisi and a remix from long-running affiliate of the Hot Creations crew, Sidney Charles. The storied artist stitches an old-skool feel across the release, with Sidney leaving a modern take on his remix.

Black Hawks of Panama, aka Danny Whitehead, explains his process behind the EP. “I hadn’t had my new Moog synth too long, and after tweaking a little, I got the bassline going and the track built itself from there. Bisi and I had been talking about making a banger…” he says before Bisi continues, “‘Nobody But You’ has been one hell of a ride. When Danny sent over the instrumental, I loved the vibe he had right off the bat. I booked a flight, wrote the lyrics on the plane and when we got into the studio, it was musical synergy, from the first chord to the last vocal.”

Nobody But You presents itself with an eighties style, robust kickdrums and a vintage-sounding synthline. An instant groover. “We have been working together for a few years now, and we bonded over our love of artists like Patti Labelle, Prince and 80s/New Wave and Chicago House” Danny says, elaborating on his work with Bisi. The listener can hear these influences on Sidney Charles’ remix of the track, who retains the old-skool vibe whilst adding his own contemporary twist with pitched-down vocals, snappy percussion and an infectious melody. Closing track We Will Not offers a peak-time mood, packed with punchy drums, ascending keys and the phattest of basslines. It shows the artist’s versatility, who sums up his alias in his own words. “It’s been a real journey since starting Black Hawks, but it’s satisfying developing your own sound, and good to know there’s lots more to come in 2023!”

Coming from parents who were promoters and DJs on the Manchester scene in the 70s, it was only natural for Danny Whitehead aka Black Hawks of Panama to pursue music. Having cut his teeth DJing on the White Isle, the project is Danny’s outlet for producing house music with flavours of northern soul, disco, deep house and the genre’s roots in Chicago and New York. With a story-telling approach in the studio, he has released on Midnight Riot, King Street Sounds and more. Having starred in the West End, toured America with The Blues Brothers and fronted the show as Mistress of Ceremonies, Bisi weaves her stage and life experience into both her performance and songwriting, leaving an air of mystery and depth to her musical style. A DJ, producer and label boss at the top of his game, Sidney Charles’ rich catalogue boasts recent releases via the likes of No Art, Locus, PIV, Do Not Sleep, Eastenderz, with his own Heavy House Society imprint welcoming material via the likes of Djebali, Okain, Sakro, Tripmastaz and Locklead to name just a few.

Black Hawks of Panama feat. Bisi ‘Nobody But You’ with Sidney Charles remix is OUT NOW on Hot Creations

Hot Creations · Black Hawks of Panama feat. Bisi – Nobody But You