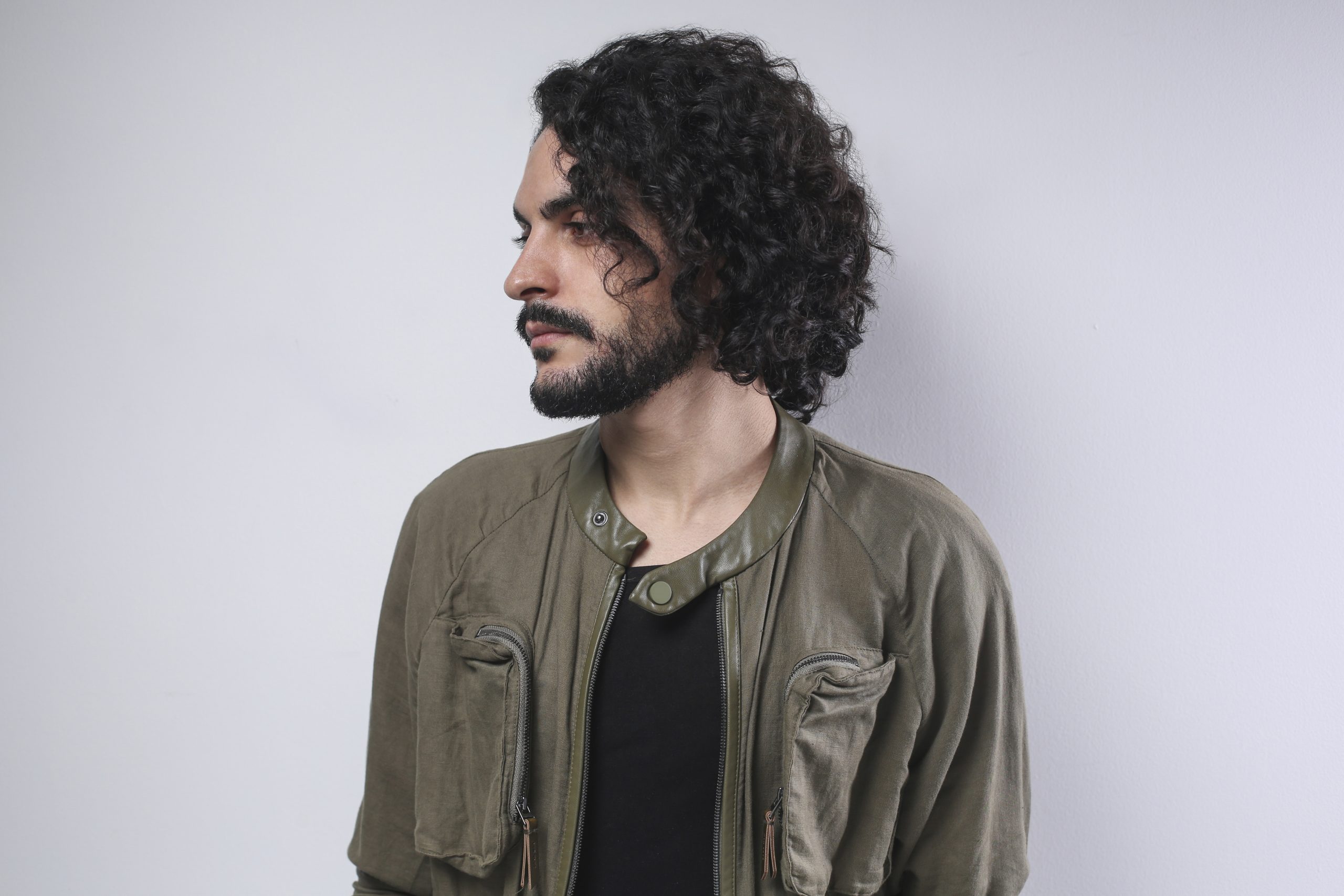 DAVI shares an insight into the long-running process behind the EP. “Over the past 7-10 years, I have accumulated many ideas in my hard drive that I always wanted to make into songs,” he says. “‘Nosferatu’ was first made in 2014, but I never finished it. This year I went back to my old projects and brought them back to life with a newer touch. Since I am known for a specific sound and style through my productions, I wanted to get out of my comfort zone for a little and make bigger tracks for bigger dancefloors. I believe this is what I was aiming for in this EP.” The title track kicks off with head-nodding drums and sporadic, quick-fire claps while a gnarly synthline winds through the soundscape. A heavily pitched-down vocal adds a psychedelic feel, building tension that’s apt for a teeming dancefloor. On the flip, Mirage feels like a dip in the Balearic sea — warm, rippling and radiant. A thumping kickdrum shapes the mood, meandering between a low-strung bassline and distorted vocals. A potent blend of dark and bright textures.

Armenian-born DJ, producer and musician DAVI has followed an upward trajectory over the last decade, releasing on celebrated labels like All Day I Dream, RADIANT and many more. Musically gifted from a young age and influenced by rock icons Pink Floyd and Led Zeppelin, DAVI landed a place at Komitas State Conservatory’s music department in Yerevan, Armenia, where he finessed his skills as a producer. Having moved to Los Angeles in 2006, where he currently resides, he immersed himself in the city’s electronic scene and soon released his own melodic house, techno and electronica. The likes of Hernan Cattaneo, Nick Warren and John Digweed played DAVI’s work, amplifying his profile to a new level. DAVI’s DJ sets reflect his dynamic and open-minded approach as an artist, with bookings across the USA, Canada and, of course, Tulum in Mexico, where his sound sits right at home.

DAVI ‘Nosferatu’ is OUT NOW on Crosstown Rebels