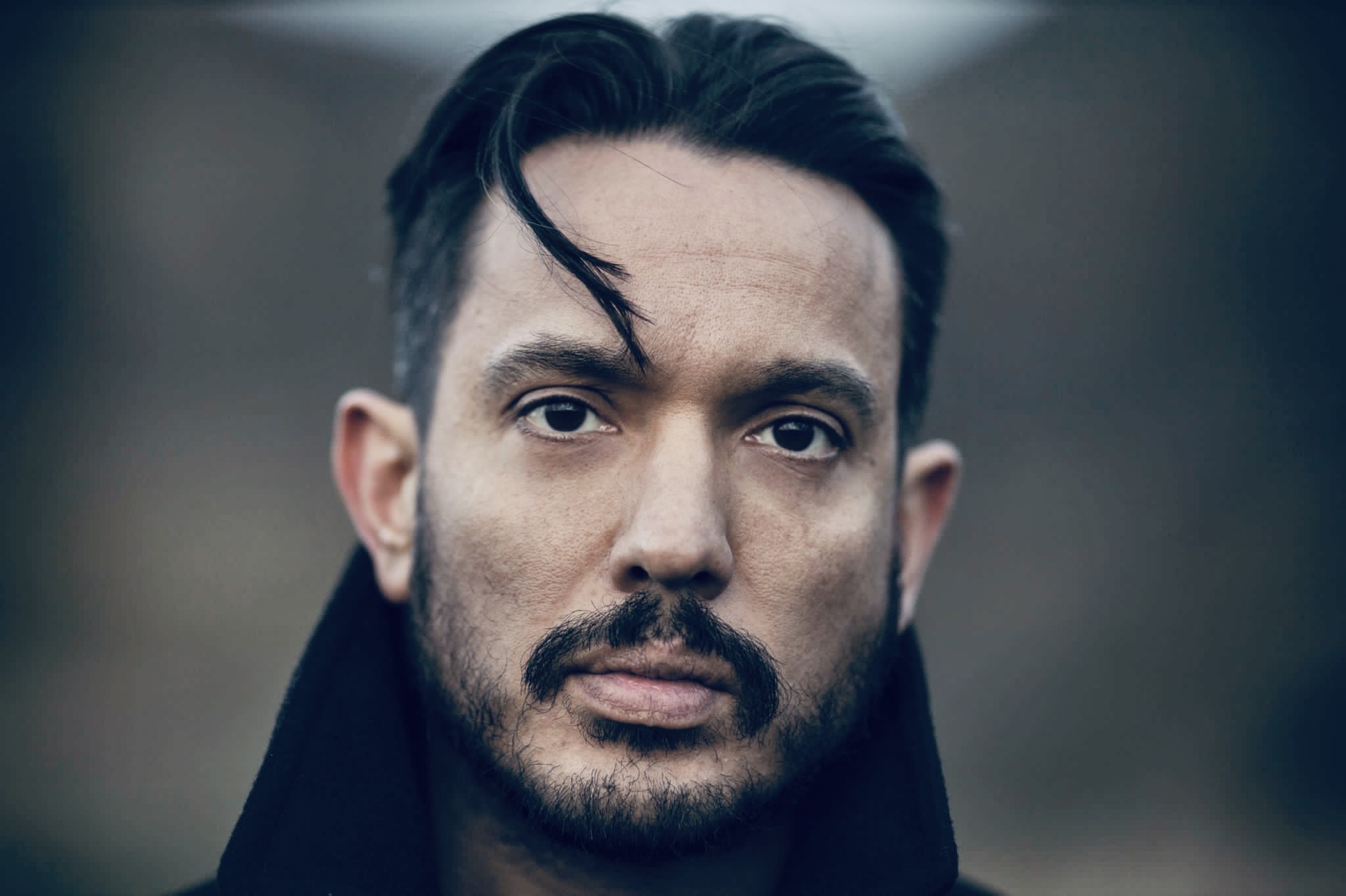 AVNU (UK) follows up his fantastic recent single on Ellum Audio with a long-awaited and hugely adventurous new album, ‘Tough To Love But Worth The Effort’.

AVNU (UK) is based on the East Coast of Scotland and has been deeply immersed in music for twenty plus years. He has a love of everything from rock, soul and blues to disco, electro, techno, trance and rave. All of that comes out in his innovative sounds, which range from sweat-inducing club tracks to hooky and feel-good grooves. This album finds him working his magic across 15 tracks that bring plenty of fresh perspective to house, electro, synth, techno and pop. They add up to a storytelling record filled with left turns and tracks that work in a range of different contexts.

‘Surprise!’ opens with a glossy electro beat and shimmering 80s synths that set the tone for the whole record. ‘I Love You’ brings a French touch influence with plenty of filtered synth loops and crisp drums under a soulful vocal, then ‘Supaflake’ cuts loose on an old-school funk vibe with nods to early Daft Punk. This most colourful of records plays out through the likes of sombre cosmic techno offering ‘Bad Karma,’ the longing chords and heavy-hearted electronica of ‘Odyssey Jam’ feat Mariel Ito and distorted bass of ‘Phlegm In The Street’ which comes with laser-like synths and menacing vocals.

The future styles continue on ‘Yo E, Check This Out’ which collides jungle breakbeats with brain-melting sine waves, while ‘Wilkie’ is a moment to catch your breath amongst bright and shiny synths and deeper drums that suspend you in a celestial sky. ‘Proud You’re Mine’ is a perfect electro-dance-pop gem that has potential to be a summer festival anthem and the title track closes down with six minutes of enchanting and mystical synth lines and hypnotic drums.

‘Tough To Love But Worth The Effort’ is a spectacularly broad and accomplished album that lives in a world of its own. 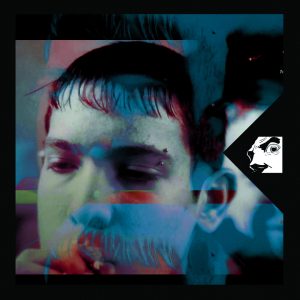