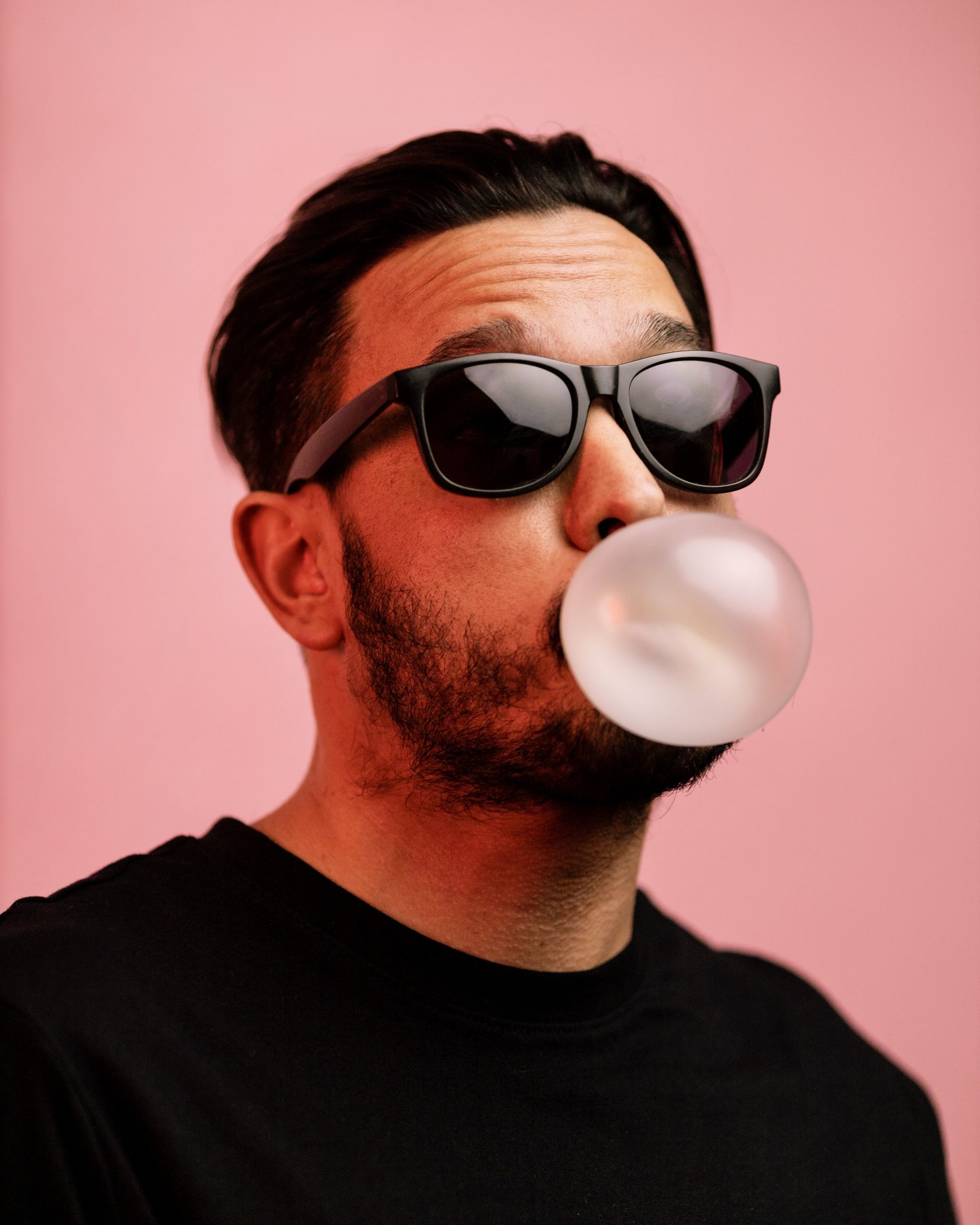 Earlier this week we had the pleasure of premiering ‘Wilkie’ by Scottish scene veteran AVNU on Music is 4 Lovers. Now we get the chance to speak to him in-depth and get a glimpse at what’s behind the project titled ‘Tough To Love But Worth The Effort’, coming out on Maceo Plex’ esteemed Ellum Audio imprint 27th May.

Welcome to Music is 4 Lovers, Avnu. How are you today?

Thank you! I’m good, just chilling out with my son. Watching him play Xbox while I do this interview. I’ll probably work on some music tonight

You are returning to Ellum audio with an impressive LP dubbed ‘Tough To Love But Worth The Effort’, how long has this been in the works for?

Probably around 2 years. A lot of the music was sketched out in early demos that were sent to Maceo. So I spent a lot of time just listening back, trying to compile a coherent story and writing new stuff to fill in the gaps.

What’s the story behind the album?

Cliché but I wanted to create an album that would make my younger self happy. It’s a really honest portrayal of my life up until now. It might not seem like it, but it’s arranged in a way that reflects a lot of big moments in my life. It’s difficult to depict these moments without lyrics. It makes sense to me though.
Tracks like “Bad Karma” are self explanatory. And “Systematic” is obviously a love song. But every track does have a meaning and has a purpose within the context of the album. “Proud you’re mine” is a very personal song that was written for my son. It’s actually me singing. A lot of people didn’t realise that.

The album title refers to me. I like to think I’m easy going but I know I can be difficult at times, ha!

What’s it like to be involved with the Ellum crew? You already have a few releases with Maceo Plex’s imprint, are there any more on the way?

It’s a dream. Maceo has been a massive inspiration to me as a producer for years. To have his backing and guidance has been invaluable. He’s been a big champion of my music since the first demos and he’s been pivotal in my career so far. To be on a label with a bunch of wicked producers who all just want to create good music is a blessing.

We have the Jupiter Jazz project which will launch soon. That’s really cool. 4 of us from the label jamming out ideas. I’ve also got a collaboration with Raxon later in the year. And hopefully more albums. Who knows!

Do you pursue any other creative projects outside of music? Do you have any hobbies?

Honestly, I spend most of my free time making music. It’s all I do. It’s kinda of my escapism. I get in the flow and lose hours if not days locked into the process. I’ve been slowly working on graphics. It’s something I definitely want to continue. I feel it could bring a wholeness to the art. Also it’s another outlet of expression for me.

You’ve been involved in the Scottish music scene for over twenty years, what have been some of the highlights of your musical career so far?

Some of the best highlights have been recently actually. Playing Terminal V and landing a residency for their bi monthly night at The Liquid Rooms.

I played some great shows early on in my career under a different name. And promoting nights in my home city, bringing in some of my favourite acts was always really fulfilling. But to be honest there was a stretch when I wasn’t active in the scene. I continued writing music but just took a step back. After spending a few years honing my craft, then when I felt I had something cool to share, that’s when I decided to throw myself back into the mix.

What would you rank as your favourite 3 albums of all time, and why?

That’s tough!! But Music for the Jilted Generation by The Prodigy is my favourite album of all time. Me and my friend got that when we were around 10/11 years old and it blew our minds. I’ve listened to that album more than any other. And still do. It still gives me goosebumps. Liam Howlett is a genius. I listen to it and study it. His sampling and sound design are next level. As a dance album, it’s perfect, in my humble opinion.

Discovery by Daft Punk has had a similar influence on me as an artist. I’ll get some hate for this but I think it’s better than Homework. Completely and utterly unique. Yeah, a lot of the samples are straight up lifts but what they add to the sampling creates pure magic.

And my third would probably be “Hats” by a Scottish band called The Blue Nile. Criminally underrated band. That’s been a special album for me since I was a kid. I have a deep emotional connection with that album. My mum always had it on in the car when I was young and it has some of my favourite songs on it.

What are some of your favourite parties and venues?

It used to be the arches in Glasgow. I had some of my best clubbing experiences there. Still heartbroken it shut.

The Reading Rooms in Dundee is where I started promoting nights and where I really learned how to dj. Unfortunately that had to close its doors as well. Legendary venue for Dundee.

The Sub club in Glasgow is always great fun. And now I’m playing in the Liquid Rooms Warehouse, that’s obviously becoming a favourite. Great crowd. Great space. Great fun. I play a club night called Nightvision, which is operated by the Terminal V guys. They really have their finger on the pulse and bring some of the best acts in the world to Edinburgh. Really happy to be onboard with such a professional team.

Thank you for the support!! And if you listen to the album I hope you enjoy it. I’ve poured my heart and soul into it, so if it can make at least one person happy I feel I’ve done my job. Lots more to come. 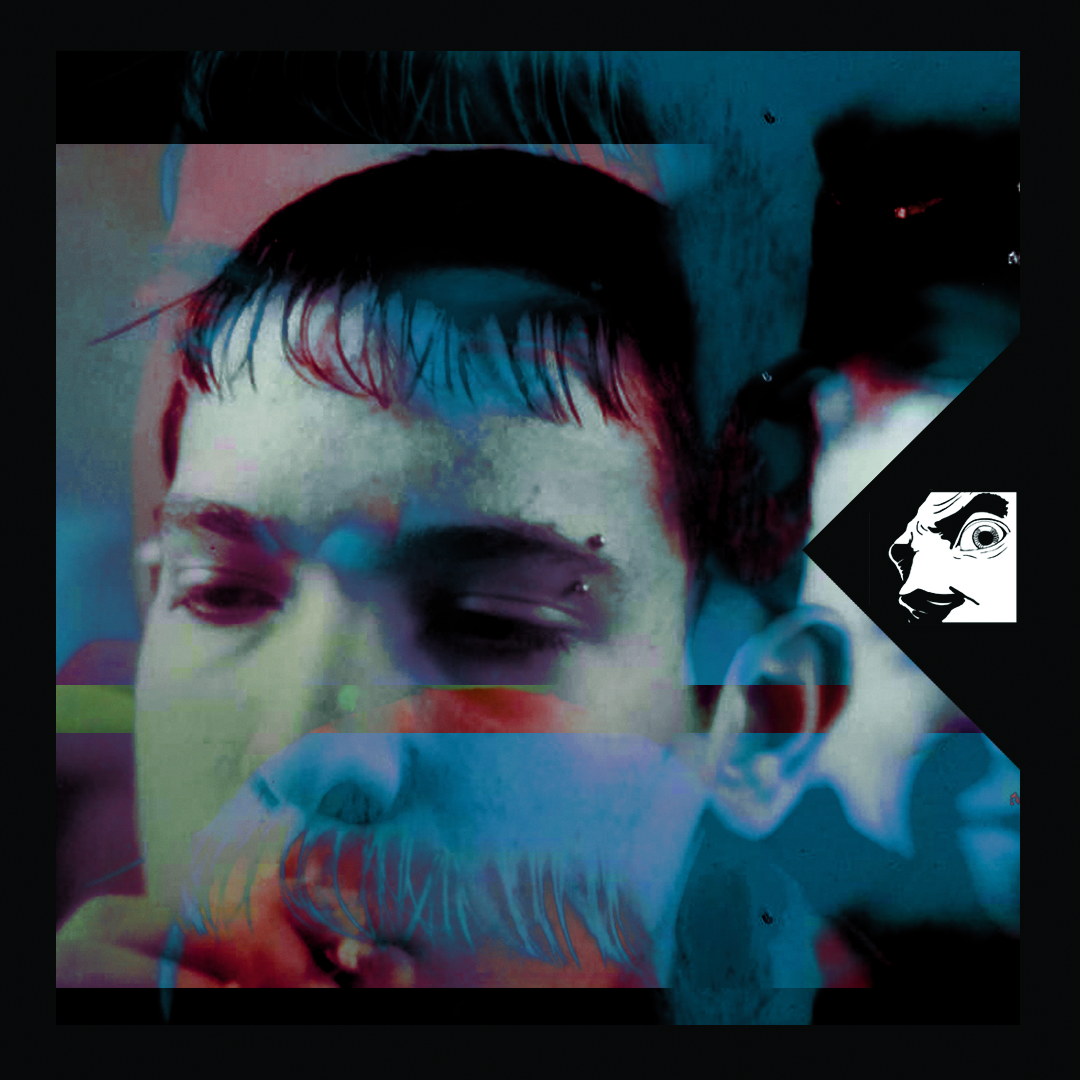