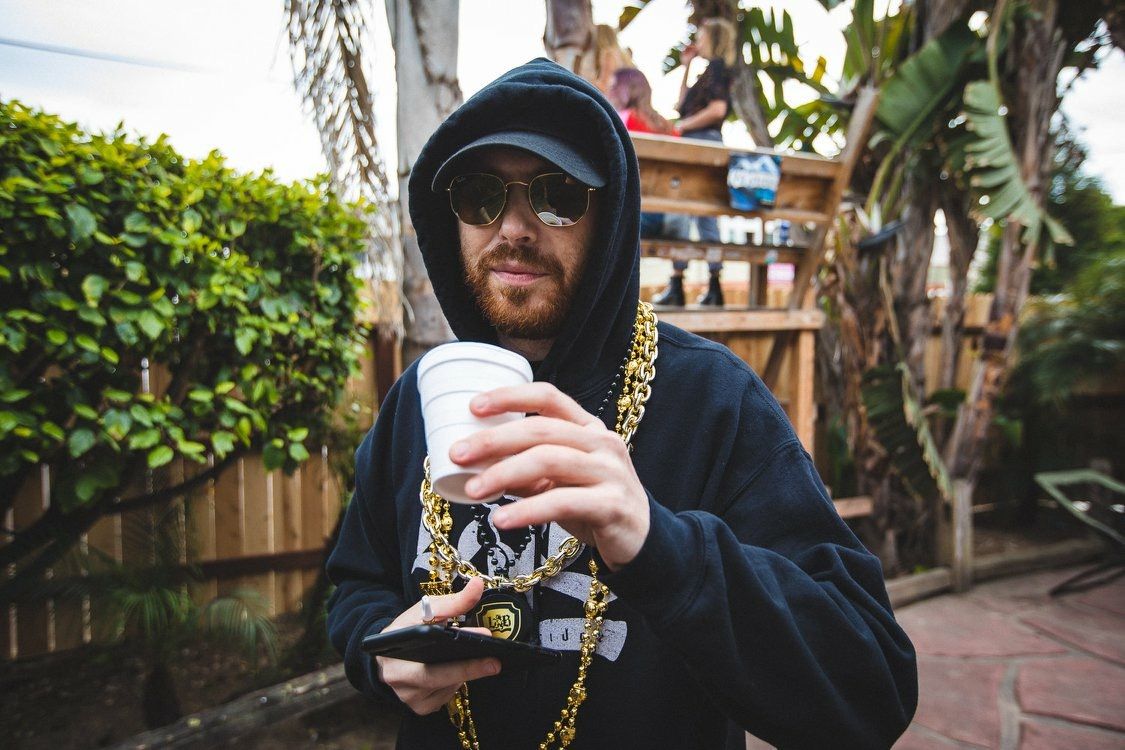 INTERVIEW — Getting In Sync With Space Yacht’s LondonBridge [MI4L.com]

What makes Tech My House Vol. 2 so special is that 90% of the singles were signed through Space Yacht’s Twitch show, Tune Reactor, which launched during the pandemic to level the A&R playing field. The series allows rising producers to submit music directly without facing the music industry’s typical gatekeeping, and then Space Yacht signs music they love and believe in — never basing their A&R decisions on social media followings or industry connections.

“The great thing about the way we do A&R is that it’s all live on our Twitch stream,” says co-founder LondonBridge. “It enables us to source records from all over the world. We don’t care if you have a manager or a big social media following. If the music is great, we sign it. It’s as simple as that.” 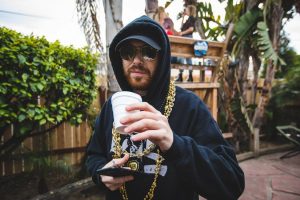 How has Space Yacht’s Tune Reactor Twitch series provided artists with an alternative A&R route to getting their music signed?

One of the biggest struggles as an artist is getting a response or feedback from a label. On the flip side, one of the hardest things as a label A&R is getting back to everyone who submits music for the label. Tune Rector fixes both of these issues. For the artist, they get the validation that their music is being heard while at the same time getting real time feedback from the label and other producers in the chat. Even if the song is not right for our label, we hope that we can give some feedback that will help elevate their music going forward. Tune Reactor is one of the only times where we get to listen to music without any distractions. You actually have a better shot of getting signed to the label via tune reactor as opposed to emailing us the track.

What is one strength you look for in an artist that is trying to promote their music? Weakness? (Or something they should avoid?)

It all starts and ends with music. We do care about branding, social media and other aspects of an artist’s output, but if they don’t have great music, we don’t really care about the rest. It’s definitely a plus if an artists knows how to promote themselves and or has good branding, but if the music isn’t on the level then the rest doesn’t really matter. We do live in a world of influencers who make music just because they have fans. I’m not mad at that, but It’s not really the world that we live in.

What opportunities do you see being presented for artists to get noticed by A&R?

Twitch has been a great place for all artists to get feedback on their tracks. We’ve actually signed the majority of our release on Space Yacht Records via our Twitch show.  There are a number of big producers who have similar shows, and i’ve seen a lot of upcoming producers get their records signed simply by sending in their tracks.  We also know that TikTok is a huge force in music discovery right now.  Artists like Nitti Gritti and John Summit were able to take advantage of that platform by integrating their music with compelling content.

If you could give one piece of advice to an artist just starting out, what would it be?

Always put music above everything. People underestimate how much time it takes to get great at something. My advice is to focus on your craft relentlessly. Don’t worry about managers or labels or any of that.  If the music is great, it will find its way and open all of those doors. In the meantime, get back to work.