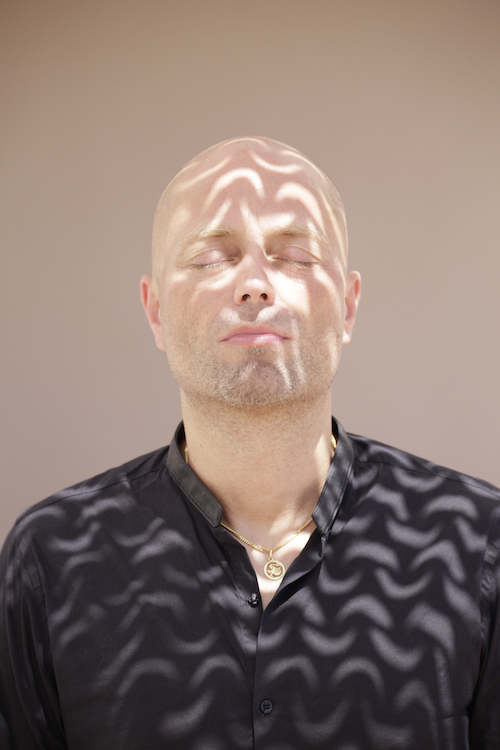 German DJ, producer and label owner HOSH and Italian newcomer 1979 have unveiled the official video for their global smash ‘Midnight (The Hanging Tree)’ ft. Jalja, out not via Three Six Zero Recordings.

The engrossing video is set in a barren, snow-covered wasteland, with a rural family doing their best to survive in one of the harshest terrains imaginable. The thrilling visuals are a perfect accompaniment for the emotive soundscape crafted by HOSH and 1979. The revered track has already amassed 10 million global streams since its release earlier this year.

HOSH explains: I’m really excited about this video. The storm that passes in the video fits nicely with the times we are currently in, with life requiring a bit more from all of us, than our regular daily routine, to make it through. Slightly awkward since this wasn’t planned, but a little poetic at the same time.

Previously released exclusively on Beatport in December via HOSH’s fryhide label, ‘Midnight (The Hanging Tree)’ reached #1 in Melodic House and Techno Tracks playlist and reached its peak at #2 in the main Beatport Chart.

The track also received an array of support since being playlisted at Kiss FM & A List at Radio 1, and with  Mistajam featuring the track as his ‘Future Anthem’, Annie Mac crowning it the week’s ‘Hottest Record’ and Pete Tong naming it his first ‘Essential New Tune’ of the decade.

Affiliated with Diynamic Music and label boss of fryhide, the Hamburg-born artist has been an active member of the electronic music scene for over 15 years, making his mark on the scene with releases such as ‘Woohoo’ and ‘Cilantro’ which amassed a combined 5.8 million Spotify streams.

A renowned producer and high-quality remixer, his music has received support from a slew of revered artists, including Solomon, Tale Of Us, Dubfire, CamelPhat, Solardo, Auntie Flo, Yotto and many more.

‘Midnight (The Hanging Tree)’ and its stunning official video provide an ideal form of escapism during these turbulent times.

To find out more about HOSH, go to: