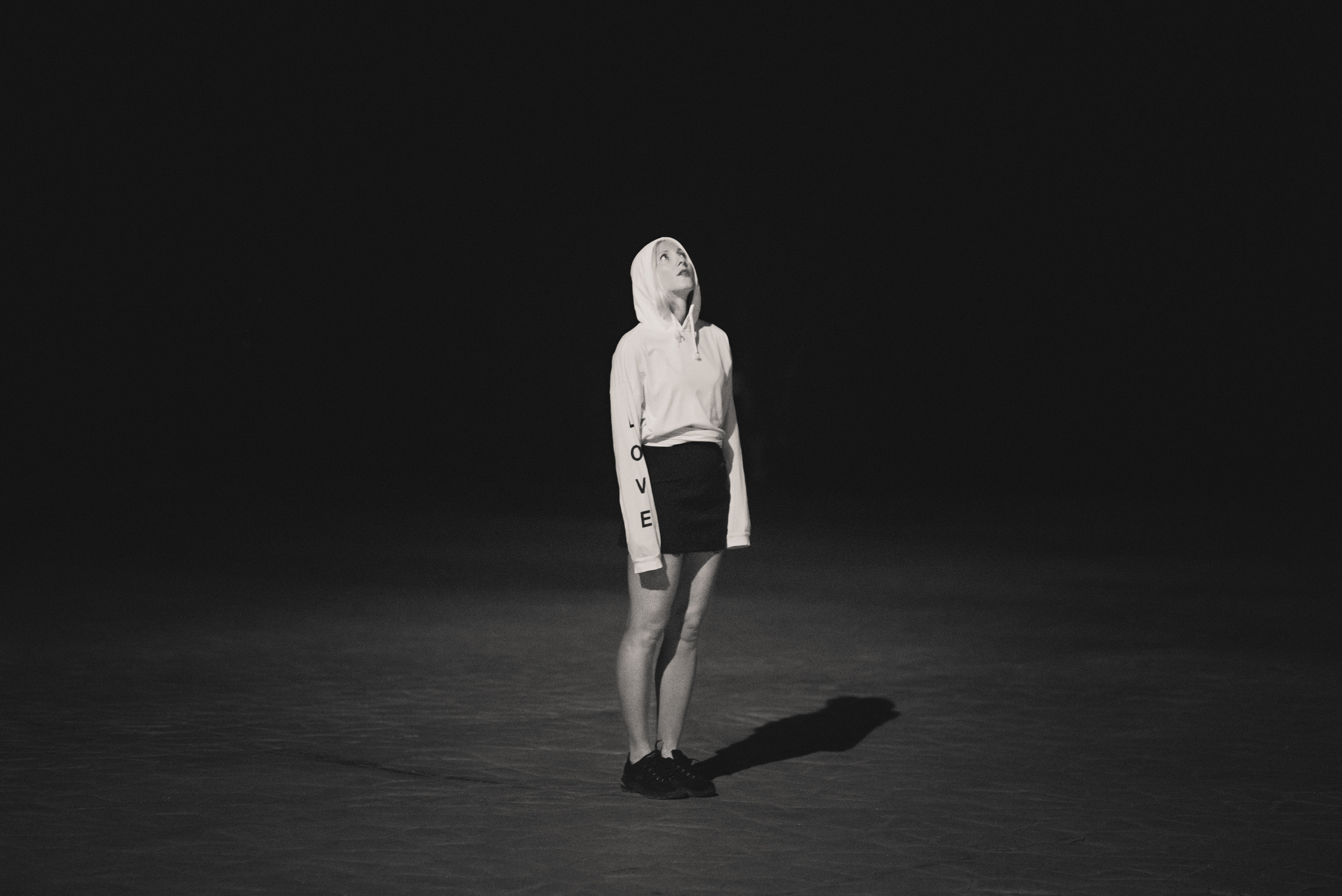 ‘We Are Not Alone’ OFF Week FT. Ellen Allien, LUCY, REGAL & CEM!

Barcelona is the place to be this July 20th, as Berlin-based producer Ellen Allien brings back another edition of her innovative ‘We Are Not Alone‘ series. Taking place in Old City Hall, one of the most historical sites in Barcelona, guests are in for a night where the past collides with the future. We Are Not Alone [WANA] promises spectacular lighting production accompanied by high spec Martin audio sound system, all within the backdrop of rich heritage. Joining Ellen Allien will be three unique and talented artists, LUCY, REGAL and CEM. We’ve done a bit of a background check on these artists, so check out the WANA OFF Week edition with this stellar lineup!

LUCY is the stage name of  Italian-born and Berlin-based producer and DJ Luca Mortellaro. Since 2009, Mortellaro focused on building Stroboscopic Artefacts which is now established as one of techno’s finest. Known to be a pre-eminent sonic adventures of his time, not bound to conventional music style but instead he finds his distinct sound by touching into his personal self. His music is a marvellous harmony between technology and biology and in doing so, he has captured the hearts of many new listeners and continues to keep his supporters hypnotized. 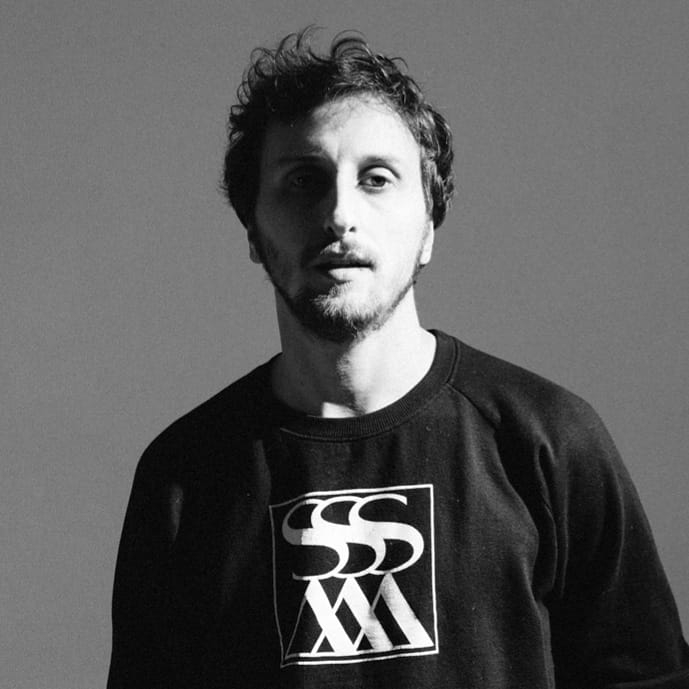 Gabriel Cassina, popularly known as Regal, has become a key player in the European techno scene. Since 2012, the Madrid-based talent has quickly established himself as one of techno’s most in demand artists, remixing renowned acts like Nina Kraviz, Marco Faraone, Emmanuel Top and collaborations alongside Len Faki. Known for his ability to move between influences and sub-genres, his eclectic style draws from multiple poachers of sound throughout the globe. His music is the perfect mix between strong rhythms and melodies that enchant the soul. 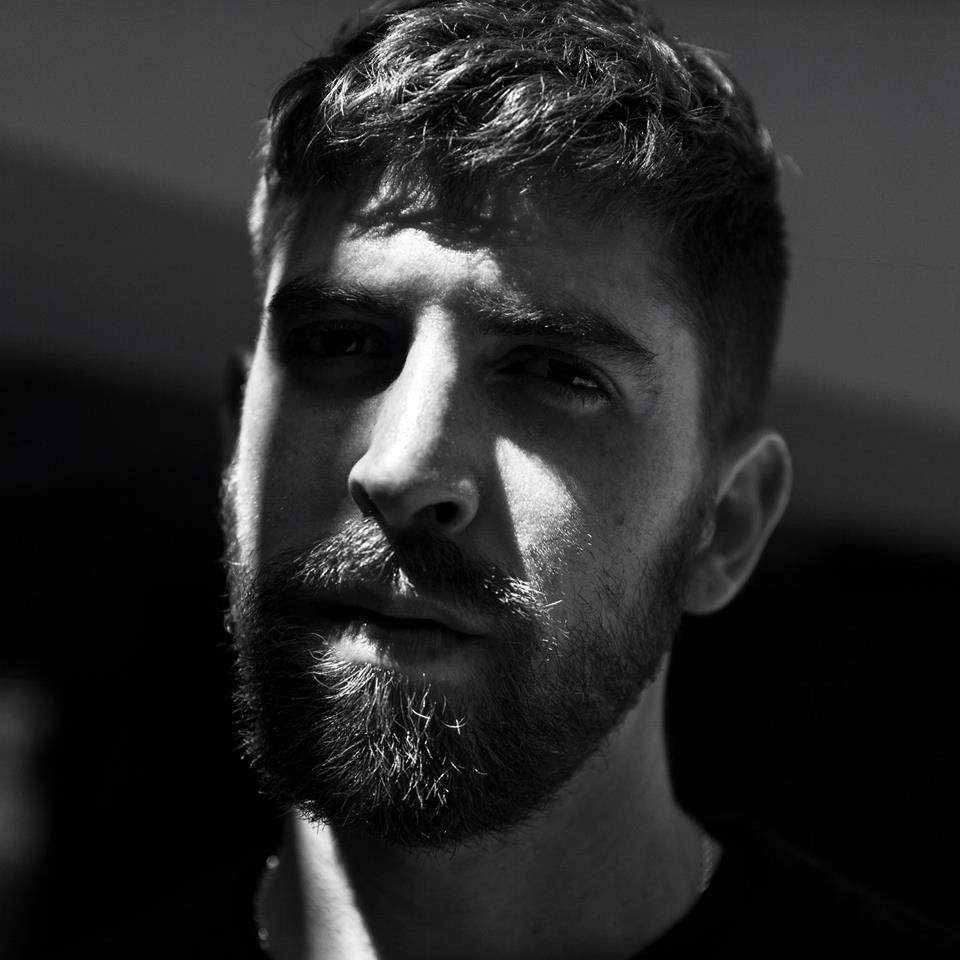 Berlin-based DJ, CEM is notorious for his insane underground parties. He has conceptualized himself as a fierce club DJ unafraid of turning the dance floor moody. CEM has a preference for UK-tweaked tracks and has been a critical contributor to the Herrensauna’s hedonistic Berlin furnace parties for years. With a background in queer club culture rooted from his hometown in Vienna and a dash of punk bringing, CEM promises a well versed show for the dark after hours. 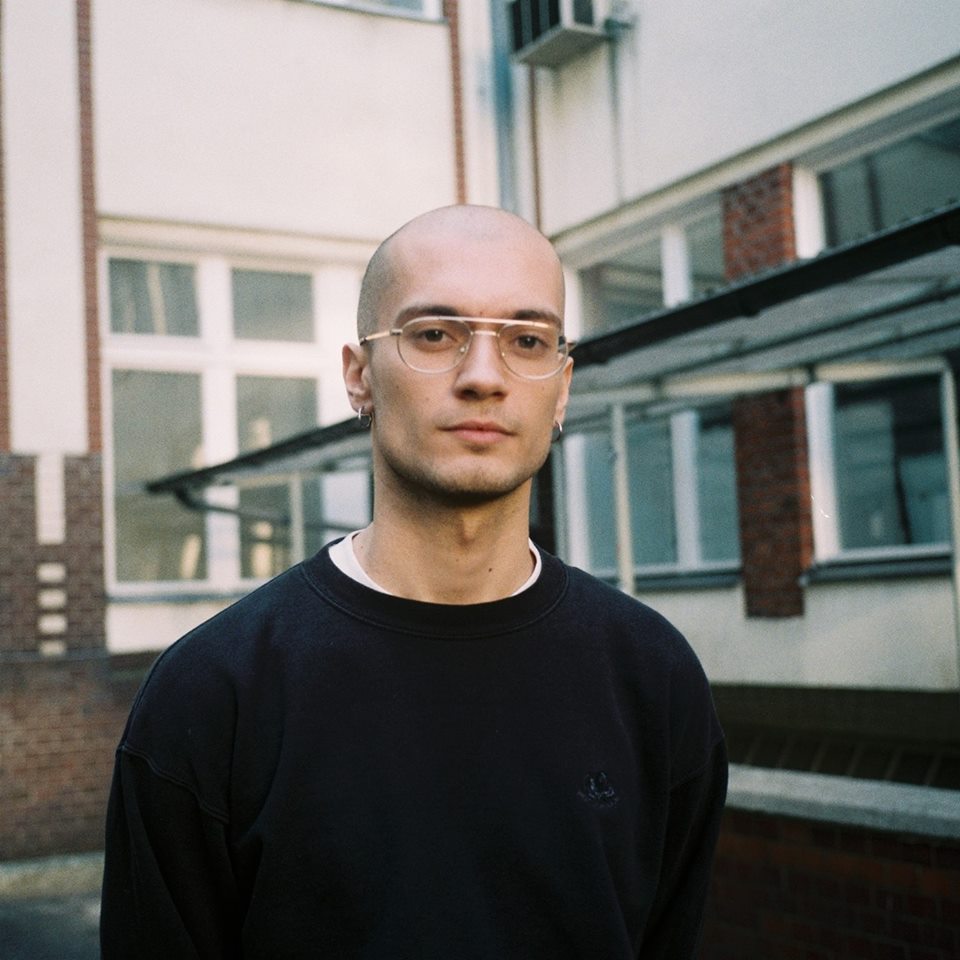 You can purchase tickets here and RSVP to the event here. 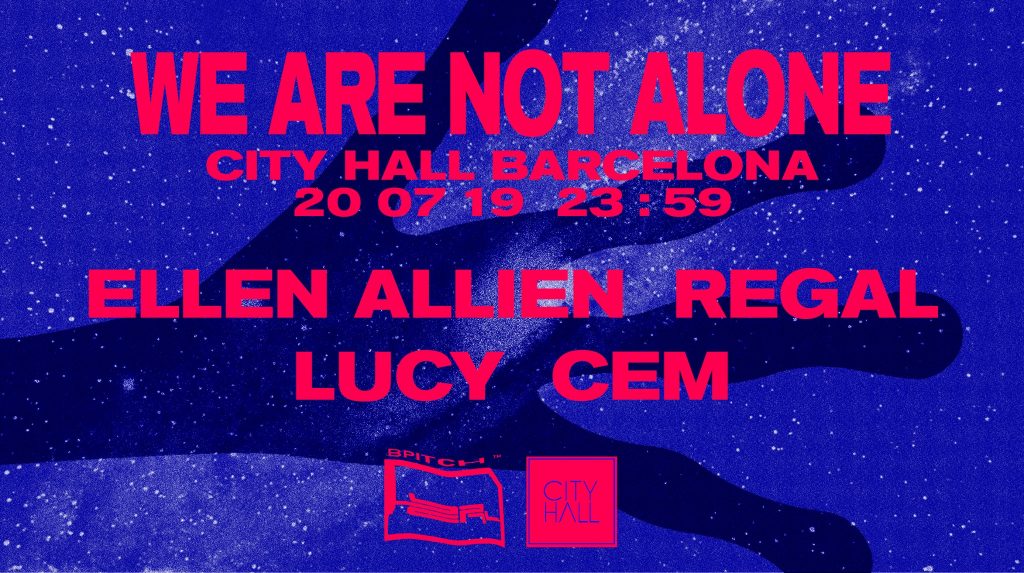