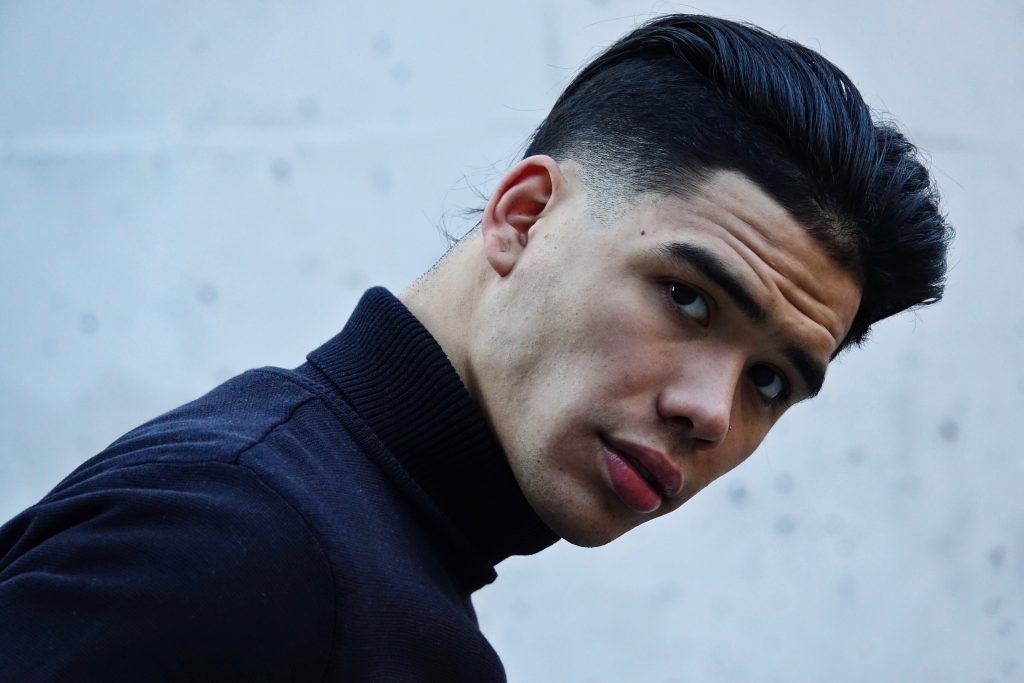 Today, Justin Love released the highly anticipated music video for his new single Bad Mind. The young artist’s second single of the year is a somber R&B track with a strong beat that juxtaposes with Love’s soft vocal melody to create a chill atmosphere. The song has a very nostalgic tone to it with the artist contemplating about a failed relationship and depicting the emotional struggles he’s facing without his significant other. Love’s reminiscence is one that is both respectful and regretful, making the audience realize his emotional vulnerability.

“My love wasn’t enough, so she decided to search for love elsewhere. She rather the night life.” – Justin Love on the message behind Bad Mind

Born and raised in New Jersey, Justin Love has roots of Puerto Rican, Cuban and Chinese descent. The young artist captured the attention of a wide audience in his hometown since starting off by busking and singing at his local mall, where he also perfected his craft. After his busking days, Love continued to have a successful career as a Grammy nominated artist for his contribution as a songwriter on H.E.R.’s hit song Focus. As a solo artist, he managed to receive millions of streams and established his presence in the music industry. Receiving words of praise and approval from numerous well-recognized artists such as Nicki Minaj and Alicia Keys, Justin Love is coming for the Hip-Hop crown as an emerging artist.

Love is scheduled to release many other singles over the next few months, all of which will make this year a strong one for the artist.

Don’t forget to check out Bad Mind from below and his previous music video for Runaway.

Source – who also produced for Fetty Wap, Kirko Bangz, NBA Youngboy and many others – produced the song Bad Mind for Love.