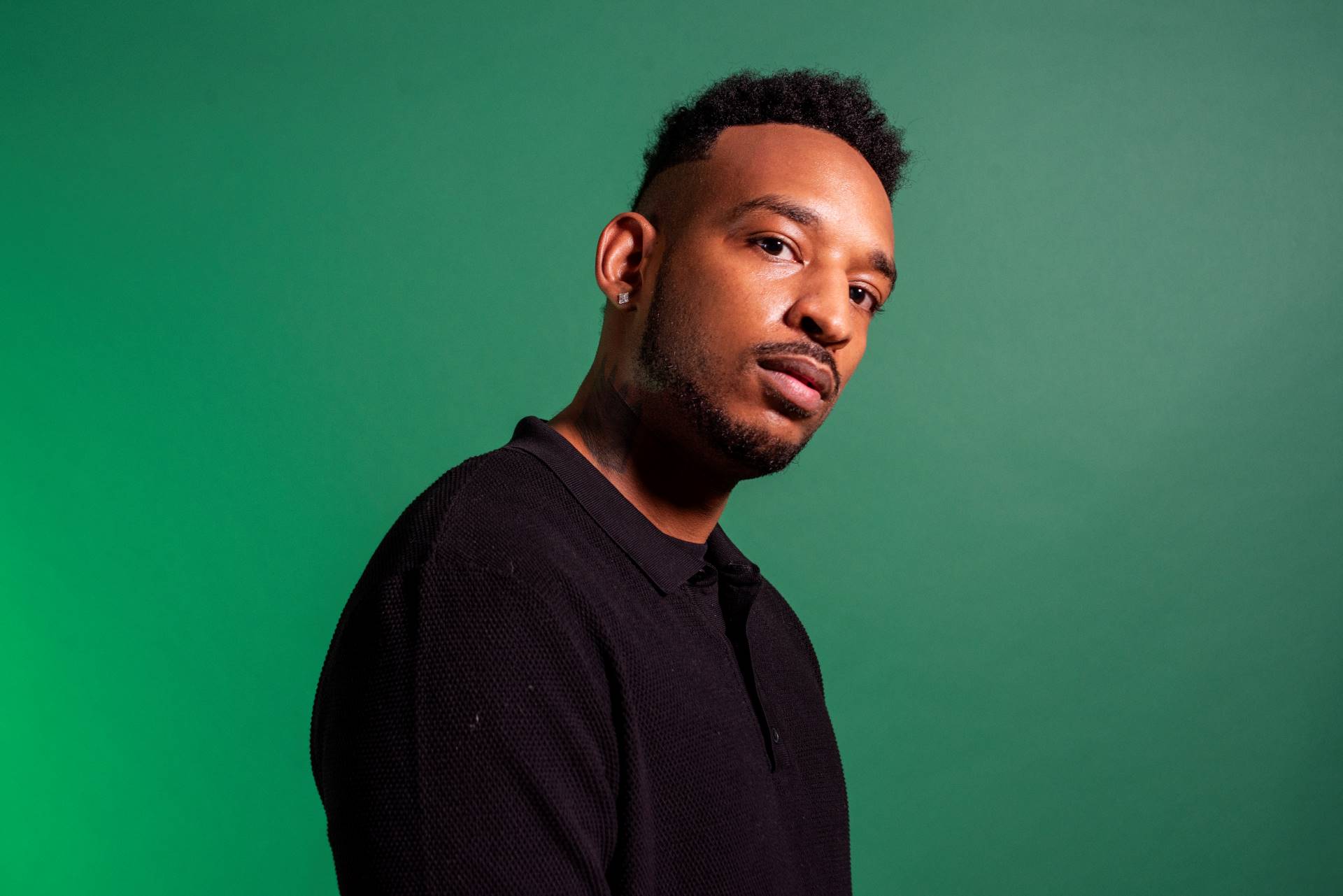 His skills in creating infectious dancefloor weaponry are on full display, with the producer jumping straight into the groove with “Holla Back.” The title opener is a hefty piece centered around a hypnotic, syncopated bassline. Siren sounds, retro vocal clips, and crisp hi hats orbit the low-end, adding a frenetic touch to the finished product. Dantiez is joined by Bensworth for “La Luna,” which is driven by its vibrant percussive layers and a running synth line. A guitar hook is laid on top, along with subtle string pads that combine for a moody atmosphere.

‘Holla Back’ comes at the tip of a triumphant year for Dantiez, who joined his father Kevin Saunderson—one of techno’s originators—and vocalist Steffanie Christi’an for the first Inner City album in three decades, ‘We All Move Together.’ The album, which came out in July and has received praise from Forbes, Billboard, and more, was kicked off with a European tour the year prior which included a stop at Glastonbury.

Dantiez is a hugely accomplished musician in his own right, having come far since taking up the Saunderson mantle in 2012. He’s the label manager and A&R for KMS Records, now an Armada subsidiary, and recently launched his own party and record label, Supply & Demand. His productions have received support industry wide, with singles landing on Relief, Defected, Yoshitoshi, Natura Viva, and more. When not performing as a solo act or part of Inner City, Dantiez is also one-half of the Saunderson Brothers with his brother DaMarii—which has become a Movement Festival staple.