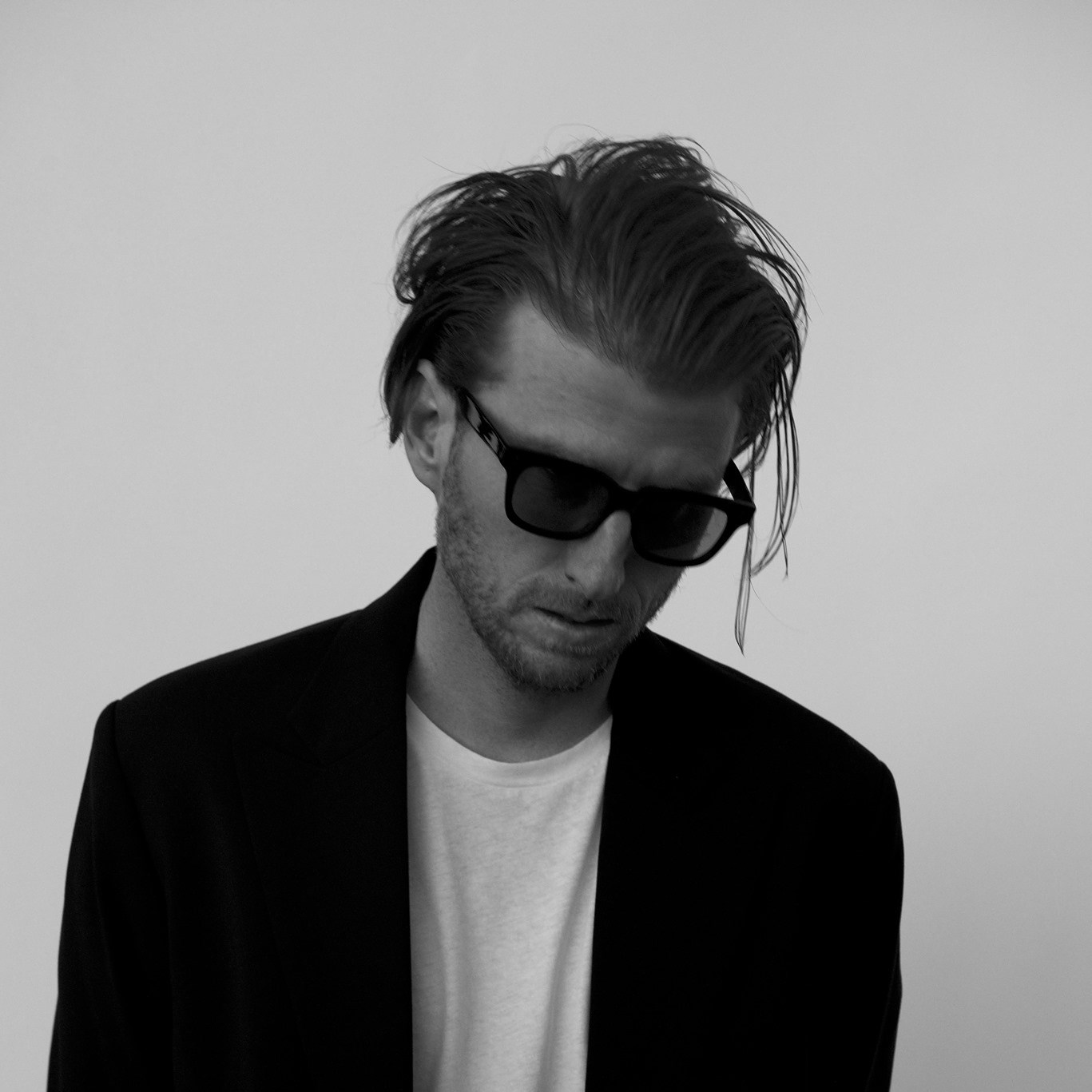 DIRTYBIRD has welcomed a local underground icon into its flock: SHADED, whose inaugural EP ‘Holla Atcha Boy’ arrives today. The double-sided release is his second of the year, following his acclaimed Hot Creations single ‘Mad Stacks.’

In proper SHADED form, the artist brings listeners into a bassline-driven soundscape via “Velvet Clouds,” which shows off the softer, ethereal side of his range with its airy analog hook and subtle percussion. Then comes ‘Holla Atcha Boy’s’ namesake composition, which stays true to the producer’s signature grit with a stuttered low-end providing the track’s only melodic aspect. Pitched down vocals play a large role in this track, which coalesce with thoughtfully placed sound effects and roaring synth builds to leave a toughened footprint behind after its finish.

‘Holla Atcha Boy’ shines as another gem in SHADED’s high profile discography, which includes numerous releases on institutions like Turbo, Senso Sounds, Octopus, and of course, Hot Creations. This comes as no surprise, given his break on SCI + TEC and subsequent support and mentorship from the label’s owner Dubfire. The artist has made a name for himself within the global house and techno arena for his hardware-focused productions and focus on live performance, where he only plays his own work out to his crowds. When touring, SHADED can be found on dancefloors spanning from Vietnam’s Epizode festival, to Blue Marlin Ibiza, to Watergate, and Sunwaves Festival in Romania.