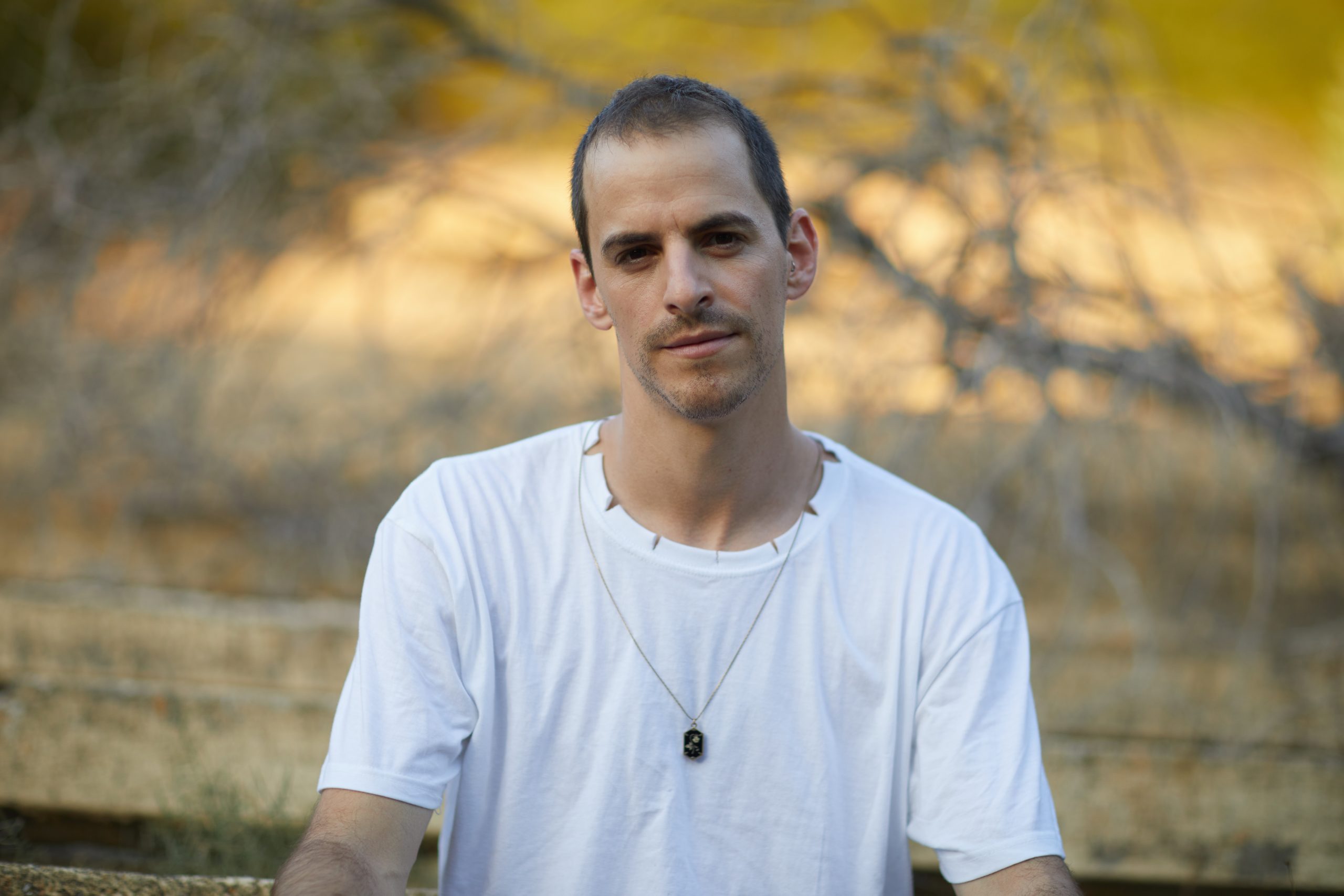 Israeli talent Adam Ten delivers his first EP on his imprint Maccabi House, marking the eighth release on the label since its launch in August of last year. Set for release this June, Adam’s 15 Days EP consists of three original tracks with psychedelic influences alongside a remix from rising duo Bonafique.

Speaking ahead of the EP’s release, Adam explained how “This is my first EP of 2022; I was carefully selecting the tracks that I made around the summer time last year when all the clubs and parties were returning and I felt inspired to write my interpretation of dance music once more. The 15 Days EP is a representation of the music direction I’m trying to push on Maccabi House, which is predominantly house music but with psychedelic and sometimes ethnic twists on top.”

The title track opens the EP and sets the tone with a teasing bassline paired with prominent block percussions and a spoken female vocal asking the question; “Do you see it yet?”. Speak Out Your Soul follows as rapid drum patterns and melodies lead the way over a steady bassline. Contra Bass is next up and made in collaboration with close friend Yamagucci, resulting in an atmospheric and dancefloor-focused track. Rounding off the release, Bonafique remix 15 Days adding an upfront feel to the track with energetic breakdowns.

Hailing from Tel Aviv, Maccabi House founder Adam Ten has shaped and developed a unique sound with a discography that boasts releases on the likes of Diynamic, Crosstown Rebels, Multinotes, Disco Halal, Selador and more. A staple name on Israel’s circuit and a resident of Tel Aviv’s famed ‘The Block’ club, Adam Ten is now quickly becoming a regular on the international circuit with performances across L.A., Miami, New York, Cape Town, Mykonos, Barcelona, Rome, Milan, Berlin, Munich and more.

Adam Ten ’15 Days’ EP is OUT NOW on Maccabi House