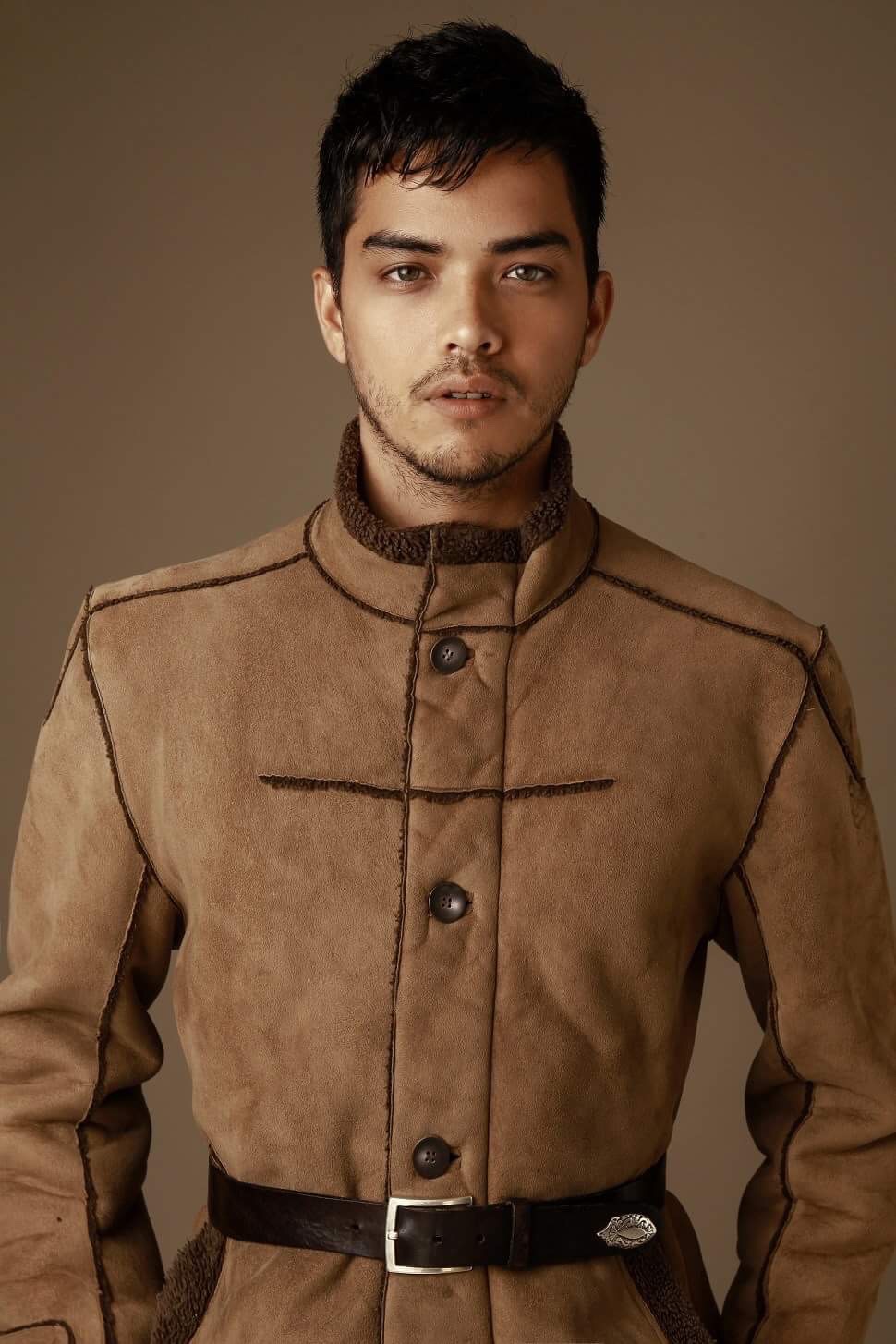 “Baba Yoga was a recovery process for my body and soul,” says Israeli-Japanese artist Yamagucci.

Considering he’d been severely injured in a bike crash, it’s no wonder his maiden album, Baba Yoga, is a musical exploration into feelings we can all relate to. Elation and hardship, resilience and letting go. All these themes are touched upon, forming a spiritual maiden LP that feels playful and moving in one. In August the eight-track LP will see the light of day for the very first time, on Adam Ten’s Maccabi House label.

He explains: “I started work on the album back in 2020 while living in Tel Aviv. After a bike accident, I had to move to my parents house in the Artists Village of Ein Hod during Covid-19 to recover from such severe injuries. All that I could do during that time was make music. I produced all day long and never stopped, music and yoga practice was my daily routine. On Baba Yoga, every track began as a journey to the unknown. I was just trusting the creative process and staying open to any source of inspiration. This helped me to give each track its own personality. Baba Yoga was a recovery process for my body and soul.” – Yamagucci.

Stripped-back and packed full of tech-inspired groove, Pandemic soon takes its place and ups the tempo courtesy of infectious kick-hat combos. It feels ripe for the late-night hours, as does the LP’s second collaboration Follow The Hihat. Yamagucci teams up with fellow countryman Millero this time for a five-minute journey into progressive dance music’s outer realms, before Loco brings us back to more minimal territory via subtle bass elements and driving synth tones.

Rounding off proceedings is the ethereal world of Jim Jim, a track that perfectly fulfills its role as the album’s closing piece. Warm and transcendent, the contributions of Dor Danino amplify its resonant nature, closing Yamagucci’s musical saga on a mesmeric, dance-inducing note.

Yamagucci is the Israeli-Japanese DJ and producer who’s fast-becoming a foremost talent in contemporary dance music. His discography speaks for itself, having made his name on Solomun’s Diynamic, Moscoman’s Disco Halal and Adam Ten’s Maccabi House. Two of his tracks have reached the number one spot on Beatport – Grab A Room and In The Air – whilst performances across some of Israel’s leading venues, including The Block, Forum and O4, have established him as one of the country’s standout exponents in recent times.

Yamagucci ‘Baba Yoga’ is OUT NOW on Maccabi House