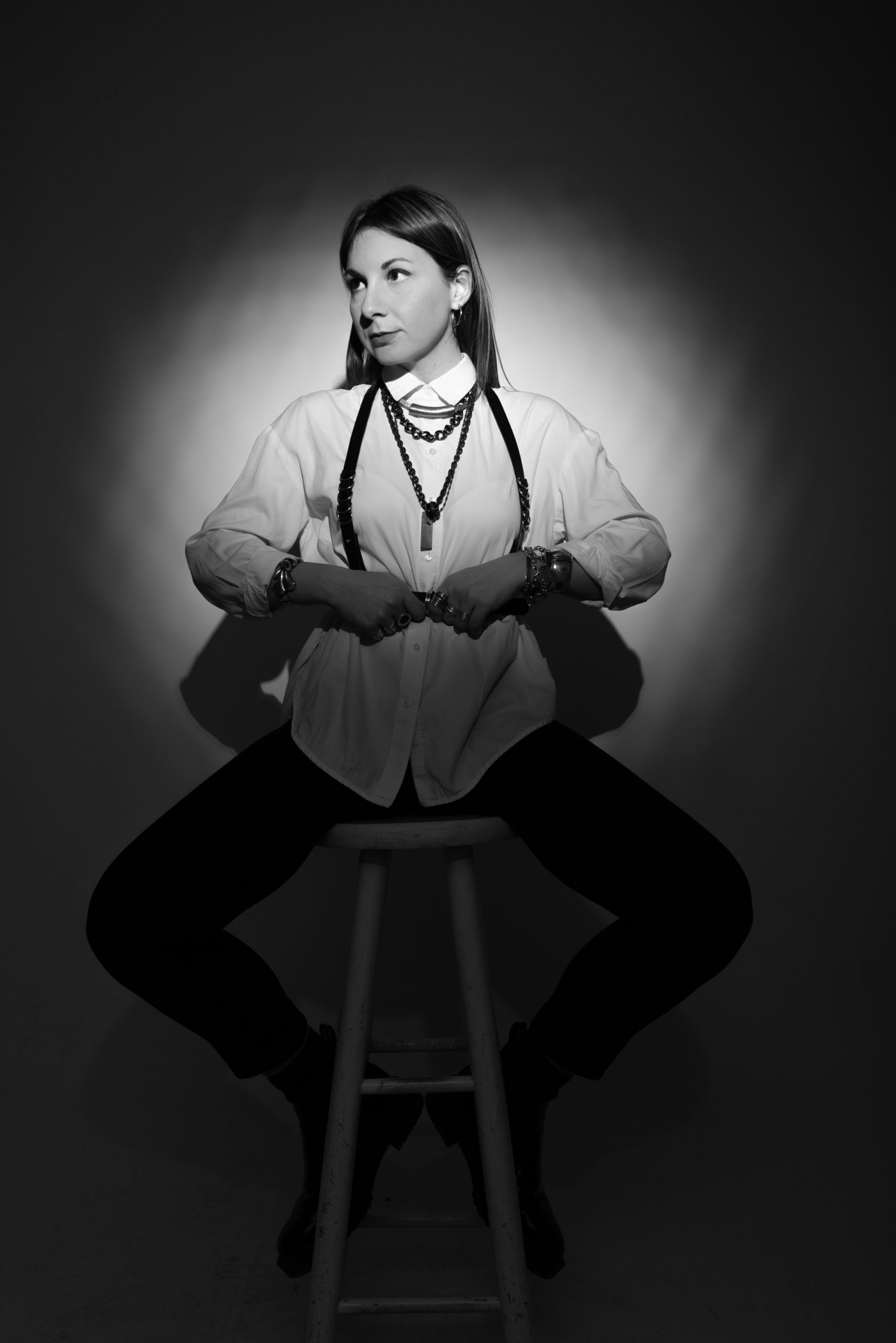 Nicole Moudaber recruits Chris Liebing and ANNĒ for Vol. 2 of her ‘Mood Elevation’ remix series.
Following the first in a series of remixes ahead of her 2022 In The Mood tour, which featured Will Clarke and Marcal, Moudaber enlists techno titan and CLR boss Chris Liebing and Symbolism, Out of Place, and Soma Records affiliate ANNĒ for the second set of interpretations this August.

Chris Liebing leads with squelching acid lines, rumbling drums, and twisted vocal samples for his remix, with the track’s raucous, hard-hitting energy evolving throughout. ANNĒ ups the tempo with a barrage of rolling kicks, dense low-end, and subtly ominous pads across her full-blown techno workout.

Nicole Moudaber, the founder of label, party, and radio show MOOD, has been at the forefront of house and techno for over a decade, regularly appearing at esteemed festivals and venues such as Glastonbury, Coachella, DC-10, and Space Ibiza. Her iconic In The Mood events, with recent editions in Miami, New York, Los Angeles, and EDC Festival, have featured legendary artists such as Carl Craig, Chris Liebing, Loco Dice, and many more over the years. Her MOOD imprint consistently releases music from some of the scene’s top producers, including Carl Cox, Pig&Dan, Yulia Niko, Moby, Klaudia Gawlas, Eats Everything, and of course herself. 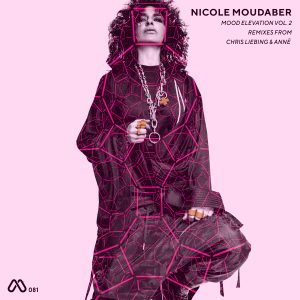