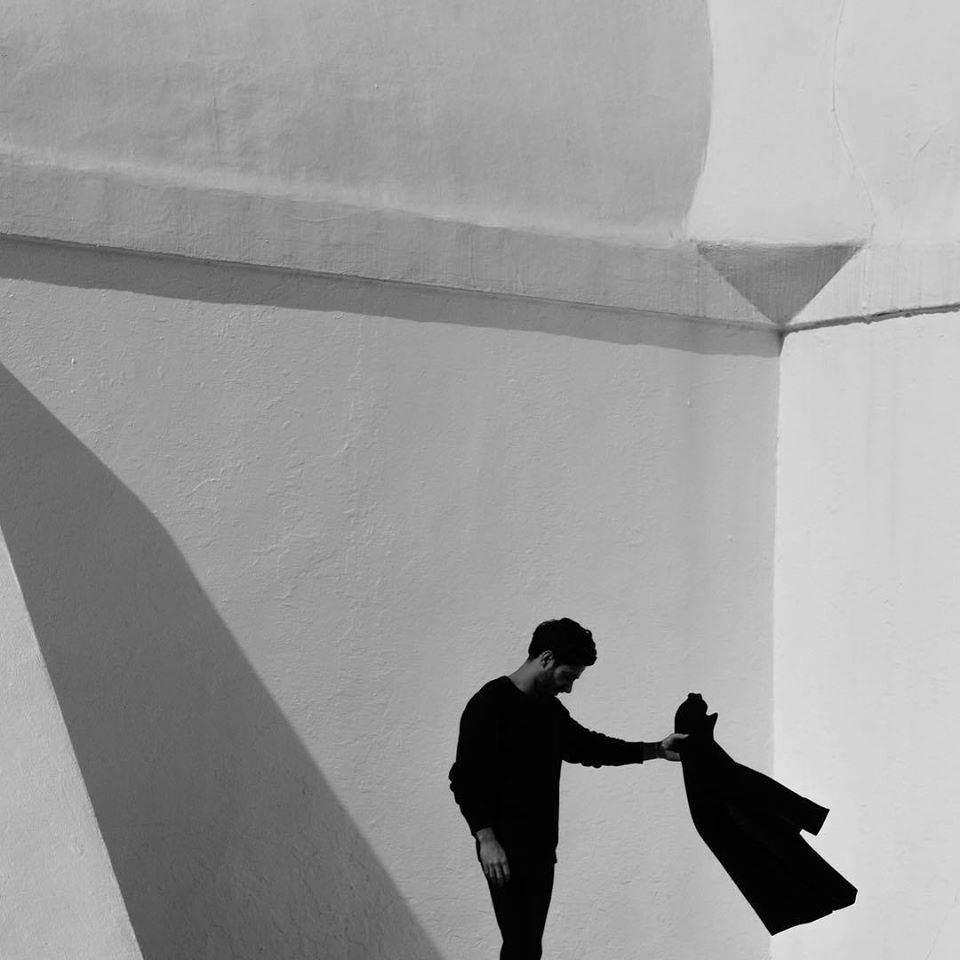 We caught up with The Alexsander to talk about his new single “Back in Time” from his forthcoming NFT album which is dropping on his own label Hypnotic Rhythm later this year.

This is the first single from your upcoming NFT album. What is the significance behind this track?

The track “Back in time” is the lead track of the album with the same name, the idea behind the track is to honor the old and the origin of the underground and at the same time marking the new beginning of the new era we are going in to for creators and the world.

You have stated that being a strong believer in co creation and that was one of the reasons that drove you to release your album this way. Do you think that more artists will release this way to connect with their fans?

Yes for sure. I think all artist should start releasing this way. Cant believe we have accepted the structure of all digital streaming platforms for so long and their eco system for payment, that gives almost nothing in return for creations and takes 99,9% to themselves. This way of approaching and releasing music is revolutionary, and definitely something the industry need to emphasize, especially artists. I believe the music industry is a outdated and still way behind. But by changing towards this, with creator to fan, with fans as investors, co owners and direct listeners, without no middle man, is the future.

What were you listening to when making this album.

Oh, all kinds of music, from the 90s to modern day electronic music, ambient, movie scores and classic music. I also like to listen to just a sound wave in a certain frequency.

An owner of this album will have free entry to your gigs for life. Where are you planning to play over this year?

This year, it will be a lot around Europe, from Sweden to Spain, will see where the music takes me.

The single “Back in Time” is a hard hitting yet emotional journey. What were the key influences that lead you down this direction?

What equipment did you use to make this track?

For this track, I went all digital, mixing drum samples and digital synths. I do use some analog gear but its most often drum samples or a bass + Arp sounds.

Owner’s of this album will have access to stems as well as a direct contact to yourself. Is this an invitation for a potential remix album?

Yes, I want to push people to choose a creative life and create their own version if they want. Also, there will be a “remix album” from the album by some of the artists of Hypnotic Rhythm.

You have worked with the likes of grammy nominated CamelPhat, Juniors Sanchez and Sander Van Doorn. Will we be seeing any more collaborations on the upcoming album?

I have two vocal singels, one with beautiful voice of Vania and one with Matthew Steeper. Also with some collaborations with my artists on the Hypnotic Rhythm label.

This upcoming single on your new album will be released on your ‘Hypnotic Rhythm’ label. What plans do you have in the future for the label?

After this album cycle is over do you think that you will continue to explore different ways of releasing your music?

Yes for sure, we have more release plans with NFTs and more ways to involve our community to be part of our label in differents ways. Stay tuned for more info, releases, live streams and events on our socials @hypnoticrhythmrecords @thealexsandermusic.

Grab your copy of ‘Back In Time’ HERE