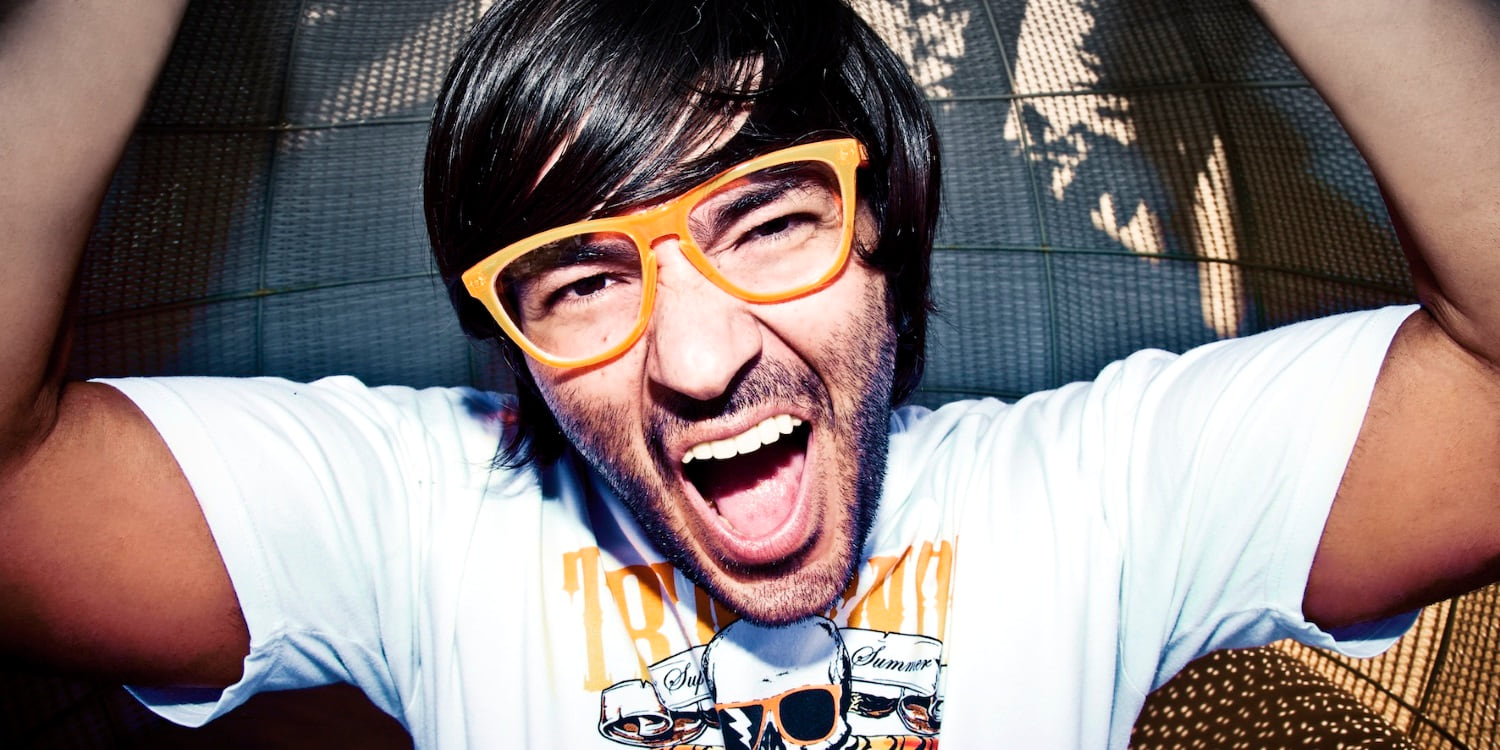 Wally Lopez had the most incredible debut on Zerothree back in 2018 with the unforgettable Space Control EP, bringing his Spanish flair to the home of REALPROG. Wally is an artist with TONS of heritage and respect across a variety of musical genres and this time teams up with Betoko, another legend in the progressive scene on Soonrize.

With the release flying high in the charts, we caught up with Wally and Betoko for a quick chat.

Hey guys! Thanks for sitting down to talk to us today- how’s it going and what have you been up to lately?

Wally Lopez: Hello , nice to meet you and my pleasure to do this interview for your magazine. Now in summertime a lot of travels due the gigs around world and finalising all matters about my next album artist.

Betoko: Hey guys! Thanks for having us! Been traveling a lot as usual and making loads of new music in the studio.

You are due to release a single called Soonrize on 6 September with Zerothree- Betoko, you have remixed a lot of Wally’s tracks but this is the first track you have released together- how did you two come to be friends?

WL: We are friends years ago, first we were e-friends then later in person in several conferences around world, ADE, Sonar, etc. We have played tracks of each ones during these past years after we do some remixes each other, we think that the right time to do a track together, so this is “Soonrize”

B: I think as it happens a lot in the industry you start by supporting each other’s music and at some point you get in touch, in this case it all happened very naturally, we became friends and it was only a matter of time before we did some music together

What can our listeners expect to hear from the release?

WL: A travel around my of all time progressive house influences with my groovy touch, it is a very emotive tune!!

When producing a track, what sorts of things help to inspire you?

WL: Travels and life experiences are an important point for inspiration, family… everything.

B: I like to play with arpeggiators, I play a set of chords and tweak the arp settings until I get what I want.

Has your career always been focused on music or were you ever destined for something else?

WL: My career has been always about music.

B: Music all the way!

What advice can you offer to someone who wants to work in the music industry but may not know how to make the transition?

WL: To be aware of all changes concerning the digital revolution.

What are your thoughts on the music industry and its relationship with social media- can it be beneficial as a way of artists promoting their work or can the conflation between personal and professional be problematic in an artist’s career?

WL: Socials are a strong promotional tool and can usually help an artist in their caree, but you definitely need to use it in the right way, and crucially not overuse it.

B: I think it’s very beneficial for promoting music and shows, some profiles have sky rocketed because of a very effective way of using the social platforms

Name one artist you are listening to a lot right now?

B: Too many to mention but I think there is some amazing music out there at this moment.

What is your favourite venue to play in to date?

WL: I never played at DC10 but it is the best for sure! And I like Macarena in Barcelona and Misericordia in Madrid.

B: Bar Americas in Guadalajara

Can you remember the first gig you played? Was it successful or a disaster?

WL: Well, first time I played in front of public I was like 14 years old in a club where my cousin was working, was nothing ahhahaha first time I did an international show was in Tel Aviv like 20 years ago or more…and was just OK.

B: It was great, it was in Istanbul, I was very nervous but it was a great feeling!

How do you like to prepare before a show? Do you have any rituals?

WL: Good meals and sleep or relax a bit in the hotel to have high energy on the DJ set, after the show straight back to the hotel… also I don’t use a watch while I’m playing and need to play wearing a tshirt.

B: I get very excited and even a bit nervous but once I’m in the booth its all good, sometimes I have to have a shot to calm the nerves lol

Tell us a fact each about yourselves that readers may not be aware of?