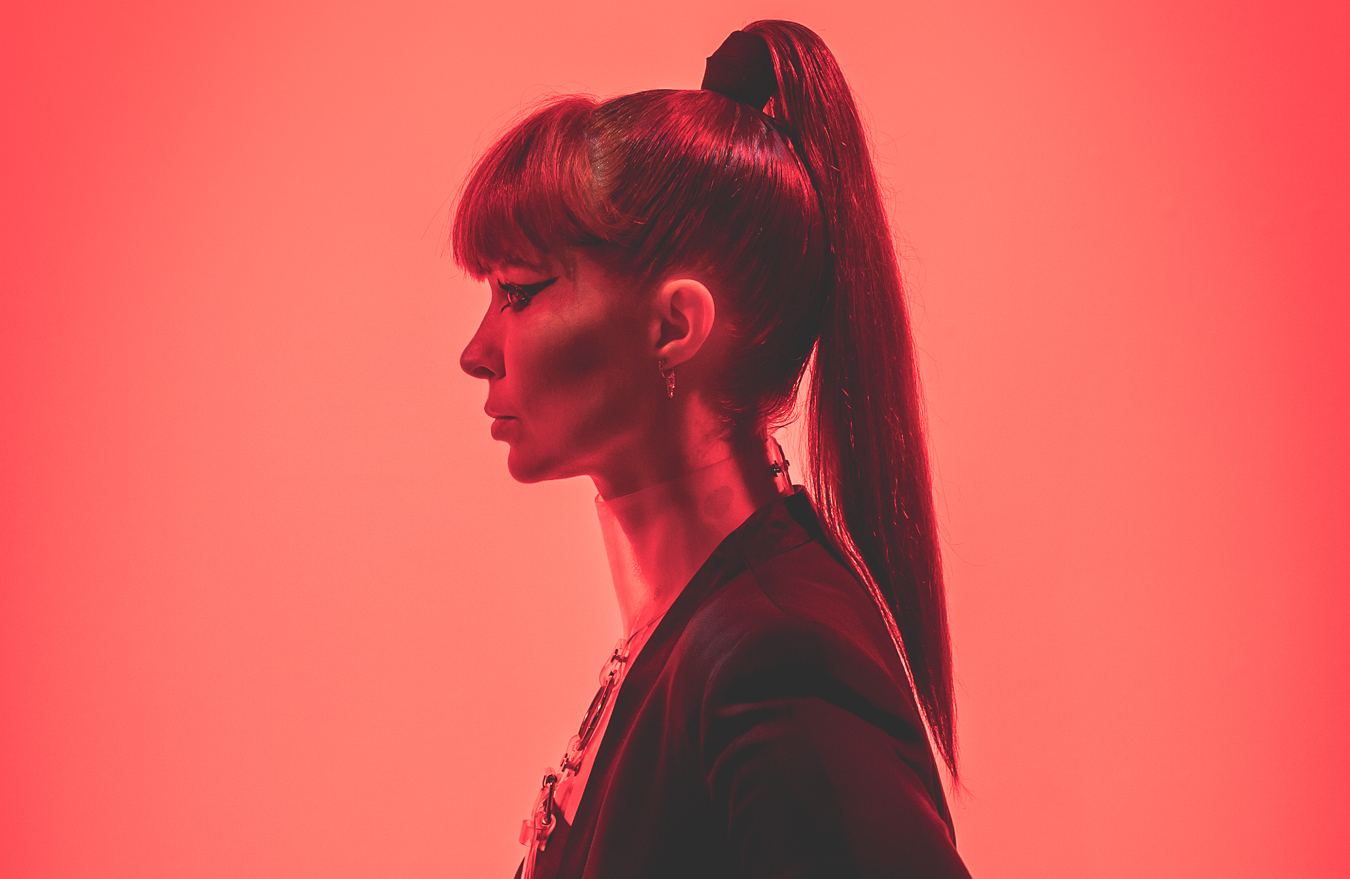 Acclaimed Berlin-based Producer & DJ VONDA7 is on a roll. Having recently released her debut album, Let Go, on her art I werk label, VONDA7 joins Skint Records with the the intoxicating Running Around.

Featuring VONDA7’s own dreamy vocal, Running Around demonstrates VONDA7’s skill in fusing a variety of sounds to create something new and exciting. With elements of deep house, synth-pop, disco, and French house, the central theme of Running Around is matched by the exhilarating beats about moving away from the constant race and competition and instead reconnecting with nature (“don’t try to change the natural ways”) and meeting people with the same frequency, to achieve a more balanced, inwardly connected life.

As VONDA7 says: “It’s about meaningful connections with other humans in general and also on the dancefloor (“I want us to connect again, get off your smartphone right now”)”.