Having burst onto the circuit in 2014, UK talent GotSome quickly found favour amongst a number of the industry’s biggest names, producing and collaborating with artists from AC Slater through to Wiley, delivering remixes for Basement Jaxx, Roisin Murphy and Craig David, and releasing on labels such as Chase & Status’ MTA Records and Defected.

Today he revealed his return to Ultra Records following a recent remix of The Tribe Of Good ‘Heroes’ on the label, delivering the infectious ’Restless’ – listen below!

GotSome ‘Restless’ is out today on Ultra Music. 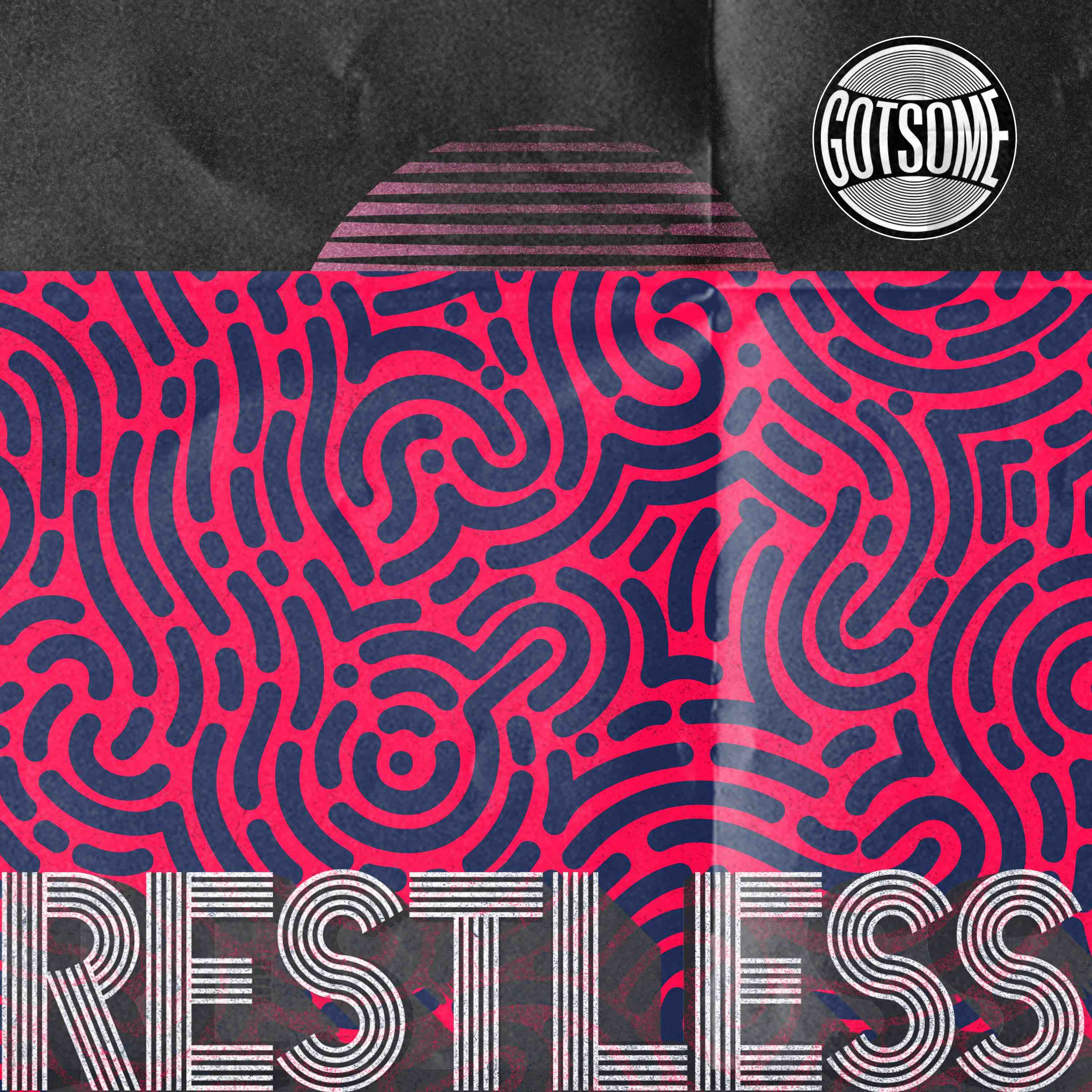