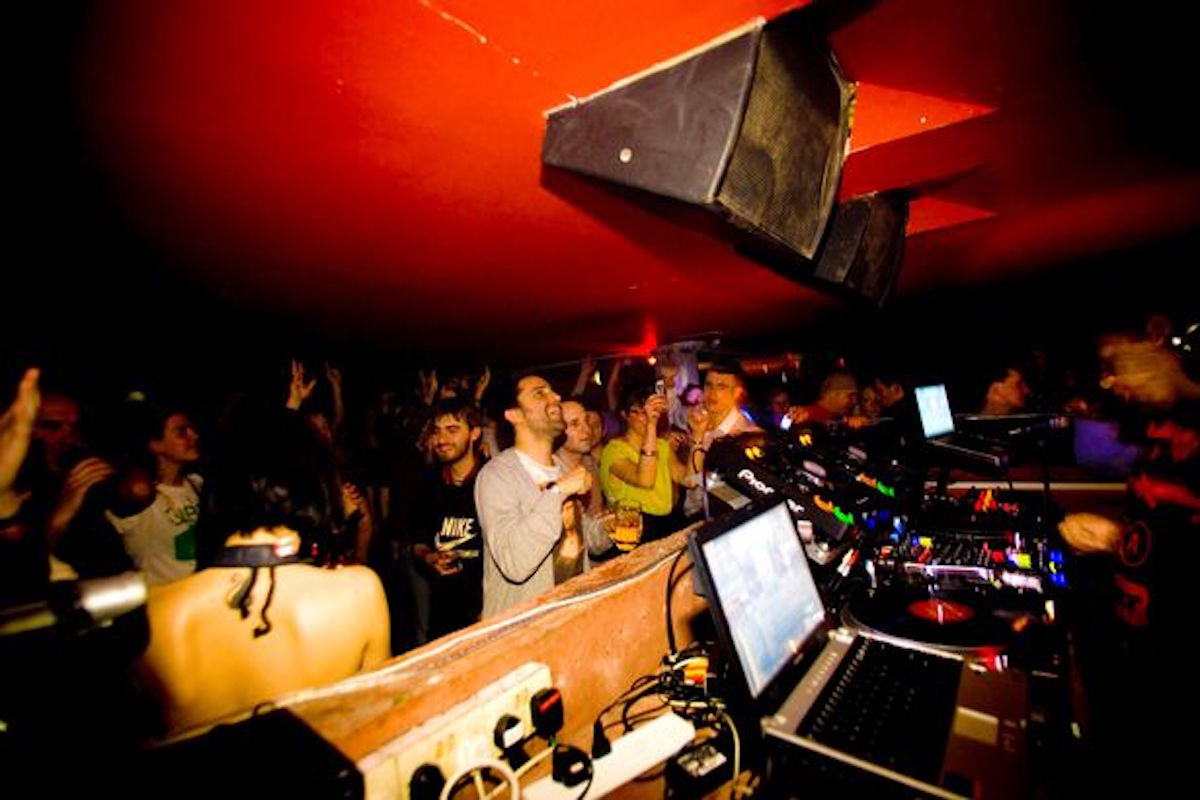 UK Nightclubs to reopen this June

Nightclubs and late-night venues are allowed to reopen this June 21st in plans currently being laid out by UK Prime Minister in Parliament.

The UK Covid Roadmap is a 4 stage plan to return the heavily hit UK to some normality of life. Beginning in March, schools will reopen, and the ‘Rule of Six’ will return allowing people to mix safely outside. In April, non-essential business will recommence, including hairdressers and hospitality. Pubs and restaurants will be able to serve outside.

Stage 3 will see a full return to indoor entertainment for hospitality including reopening gyms, and the final stage, beginning in June will allow mixing indoors, foreign travel for holidaymakers and sports grounds being open to fans. Nightclubs and late night venues fall into that stage four program and will mark an end to the difficulties they will have faced for nearly 18 months.

Mr Johnson re-iterated the roadmap is subject to the fluid nature of the virus and whether infection rates decline satisfactorily. Furthermore, the vaccine programme will continue at pace – currently, around 17 Million of a total 65 Million population are vaccinated – and roll out of the plan is reliant on reduced ‘R numbers and empirical data for hospital admissions and deaths must decrease. It has also been floated that eventgoers will need a ‘vaccine passport’ to attend safely.

“We are pleased to hear within the Prime Minister’s statement the inclusion of a timeline for night time economy businesses, in particular some of the hardest hit businesses, many of which have been closed since March 2020, like nightclubs, bars and casinos” Said Michael Kill (CEO, NTIA), “Despite this, our evidence suggests that 85% of those who work in the night time economy are considering leaving the sector. The sector urgently needs additional clarity on reopening and critical financial support from the Chancellor if we are to avoid economic and social damage that will last a generation.”

More details as they come.