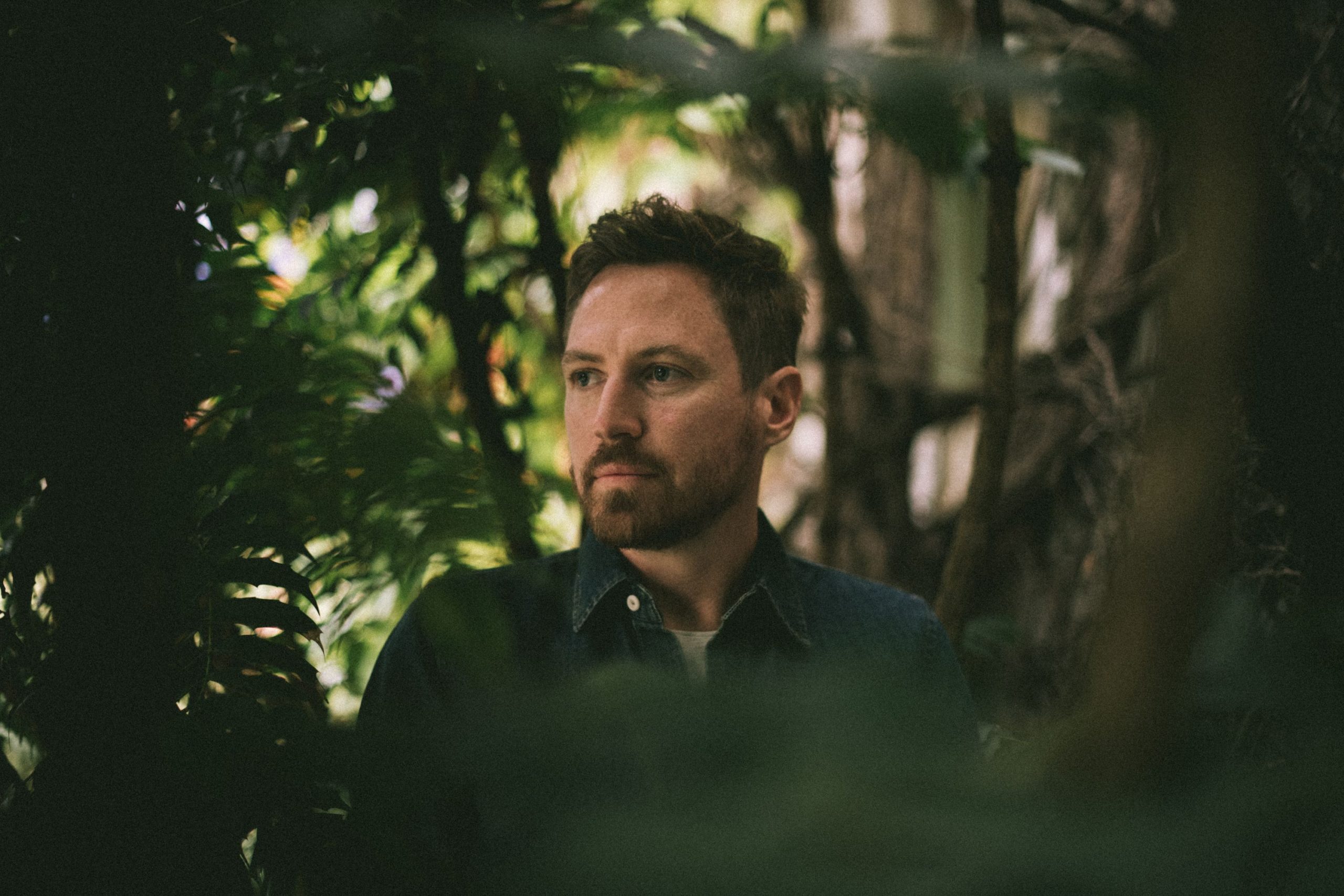 Vancouver-based electronic talent, TOR has unveiled the second release from his forthcoming album, Oasis Sky, titled ‘Riverline’. The pulsating single comes paired with a mesmerizing video, along with the vinyl preorder announcement for the full LP.

Kicking off with a sinuous, weaving synth pattern, ‘Riverline’ emerges with light percussion and reverb laced vocal chops. Known for his production of drums, TOR lines up a variety of sounds resembling hand played bongos and cymbal crashes, all of which stack elegantly amid shakers and a textured bassline. Closing with the emergence of strings, the next track seems to be alluded to in the last few seconds of the single. The accompanying music video for ‘Riverline’, created by Charlie Keeper, catapults the viewer to the backstage of a club-like environment, warping with flipped and inverted perspectives. Focusing on a radiant light show collapsing and reappearing with fractal-like features, the experience is both disorienting and relaxing, introducing new elements with additional auditory changes.

‘Riverline is one of the last songs I wrote for the album and my first proper exploration of 4/4 drums. It’s exciting nearing the end of a project as you have a clearer picture of the whole thing and I find ideas that haven’t been attempted yet present themselves more easily. The name came from the sounds of the volume pattern on the main synth along with the vocal edits which gave me this image of water trickling through a zoomed out river system as if viewed from space.’
– TOR

Fans can look forward to a new iteration of his renowned mix series, ‘Origins’ slated to drop at the beginning of March, and can now preorder Oasis Sky on Vinyl.