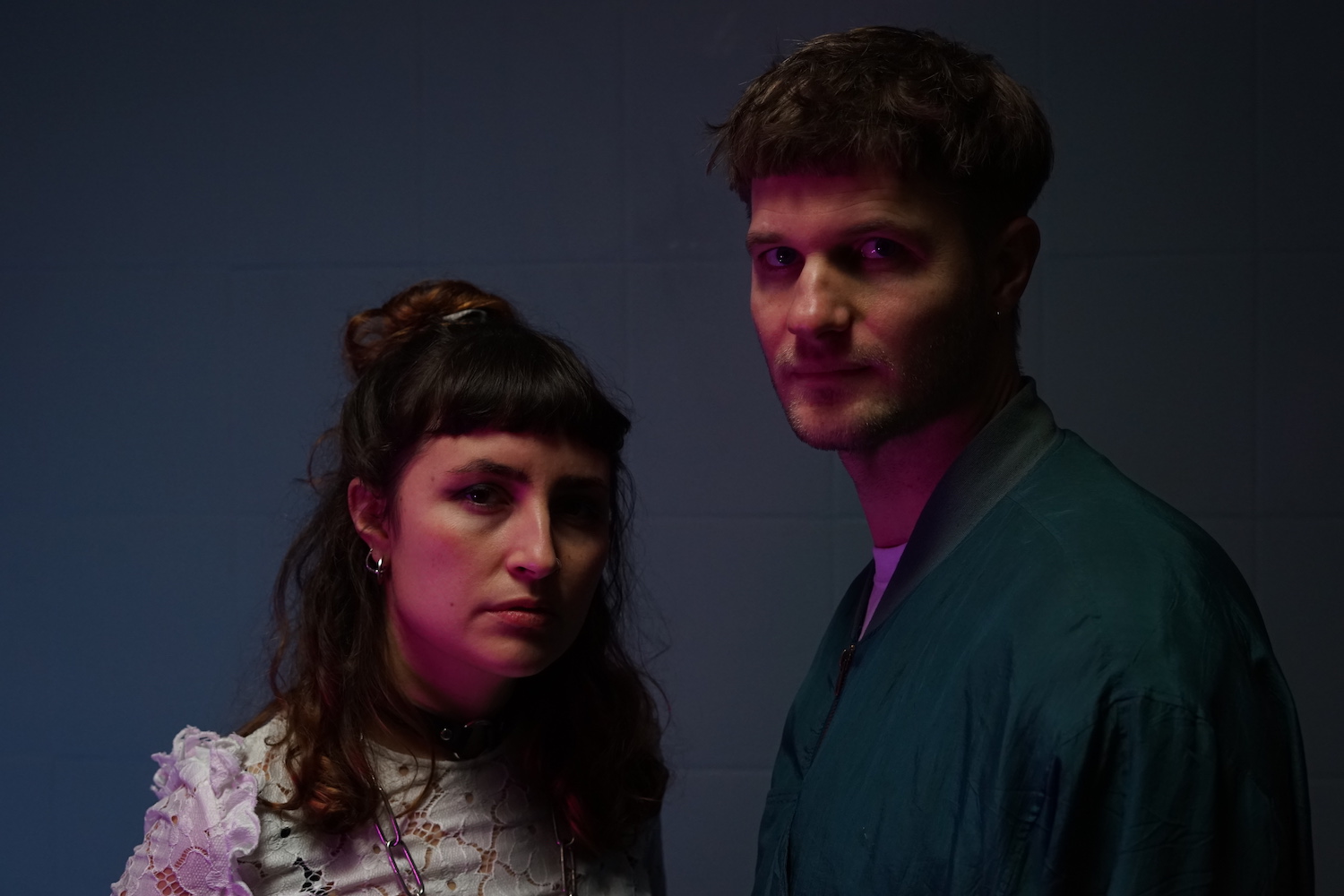 Ameli Paul unveil their stunning debut EP on the newly-born record label MEIOSIS with Beyond Reason – a melancholic and unvarnished trip for all the longing ones out there.

When Ameli and Paul’s paths crossed in 2016, they immediately felt the urge to fuse their approaches of making music – the succinct productions of Paul, with Ameli’s inherent songlike musicality and sentimental voice. Constantly evolving their live performance over the last few years, the duo stands for a stirring electronic sound that ranges from cinematic excursions to pop-like song structures.

Synthesizers, field recordings, vocals and guitars join forces across their musical playground as the pair creates thrilling dance tunes to dive into and get lost in. Playing live in renowned clubs and festivals, Ameli Paul are increasingly known for casting a spell on their audience. It’s this unique, multifaceted sound that is effortlessly melting genre boundaries and listeners’ hearts around the world.

Now Ameli Paul conjures up a full-spectrum EP that showcases their distinct musical variety. Igniting the three-part player with a truly breathtaking opener, Open Fire unites a powerful breakbeat with Ameli’s one-of-a-kind voice and the longing for an open-minded world. The middle order sees the title track Beyond Reason drag the listener into a melancholic state of self-doubts and regress, only to eventually evolve and resolve into feelings of hopefulness. In both tracks, the newcomers demonstrate their ability to playfully connect absorbing electronic music with nuanced and versatile vocals. Last but by no means least, Aera’s remix brings the title track to the dance floor and transforms it into an immersive hymn, concluding an immaculate first release on MEIOSIS.”

Ameli Paul – Beyond Reason EP is out now via MEIOSIS.